The nonprofit is located on Kentucky Avenue, near the intersection of West Broadway Avenue and Bass Lake Road in Crystal.

Since its founding in 1965, Operation Bootstrap Africa has helped build thousands of schools, churches and healthcare clinics.

“It started off as an opportunity to educate Maasai girls, which at that time and unfortunately still today, are considered little more than property,” explained Bergmann. “The fathers will sell their daughters for four or five cows as early as 10 or 12 years old.”

But graduates of the school have gone on to become doctors, lawyers, teachers, architects, pilots and social workers. Bergmann says many return to their villages as strong, educated women.

“These girls are asking to be taken away from their families. They are asking to leave the only familiar things they know behind them just to have that chance,” said Bri Engh, who works at Operation Bootstrap Africa.  “To see them go from that strong and independent, they can go back to their village and be independent, that’s my favorite part of the job. 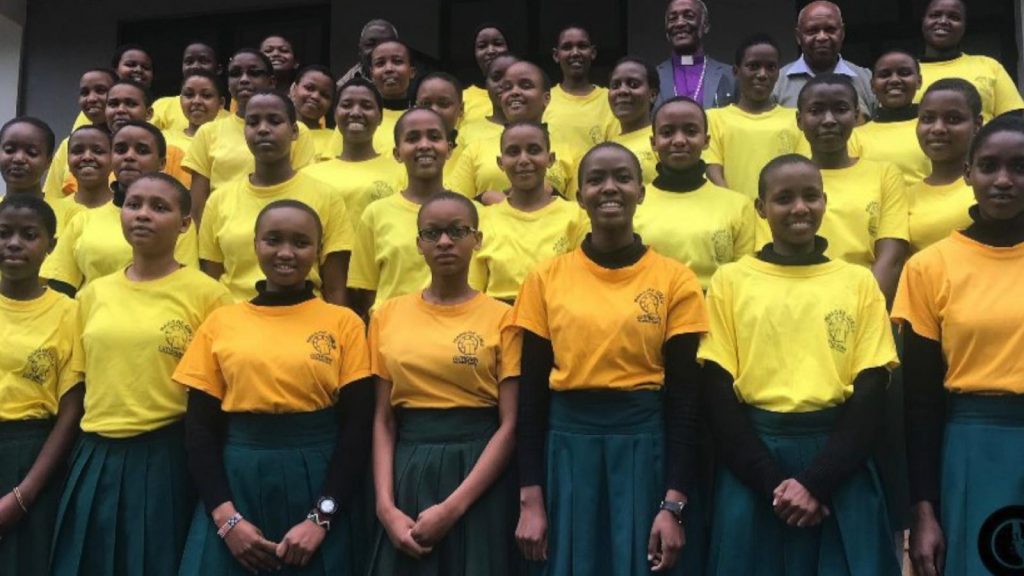 A conduit of change

Operation Bootstrap Africa says the nonprofit continue to see themselves as a “conduit of change.” The nonprofit has two full-time employees and around 100 volunteers. It’s funded mostly through individual donations. In addition to working in Tanzania, the nonprofit also currently operates in Kenya and in Madagascar.

As it settles into its new Crystal neighborhood, it’s exploring ways to connect with the local Liberian community to see if there’s opportunity there.

“In fact, right now we’re doing our diligence with a school in Liberia. I know you have a strong Liberian community here, so that’s very exciting. We’re not sure how that’s going to pan out, but we’re doing our homework to see what will succeed,” said Bergmann.