New Hope Election Judge Closing in on 30 Years of Service

Dave Nyce has worked as an election judge in New Hope for 28 years.

Nyce and his fellow election judges started their day at 6 a.m. They are manning the polling place at New Hope Precinct 4 or the New Hope Early Learning Center.

“I just so much appreciate the privilege and the opportunity,” said Nyce. 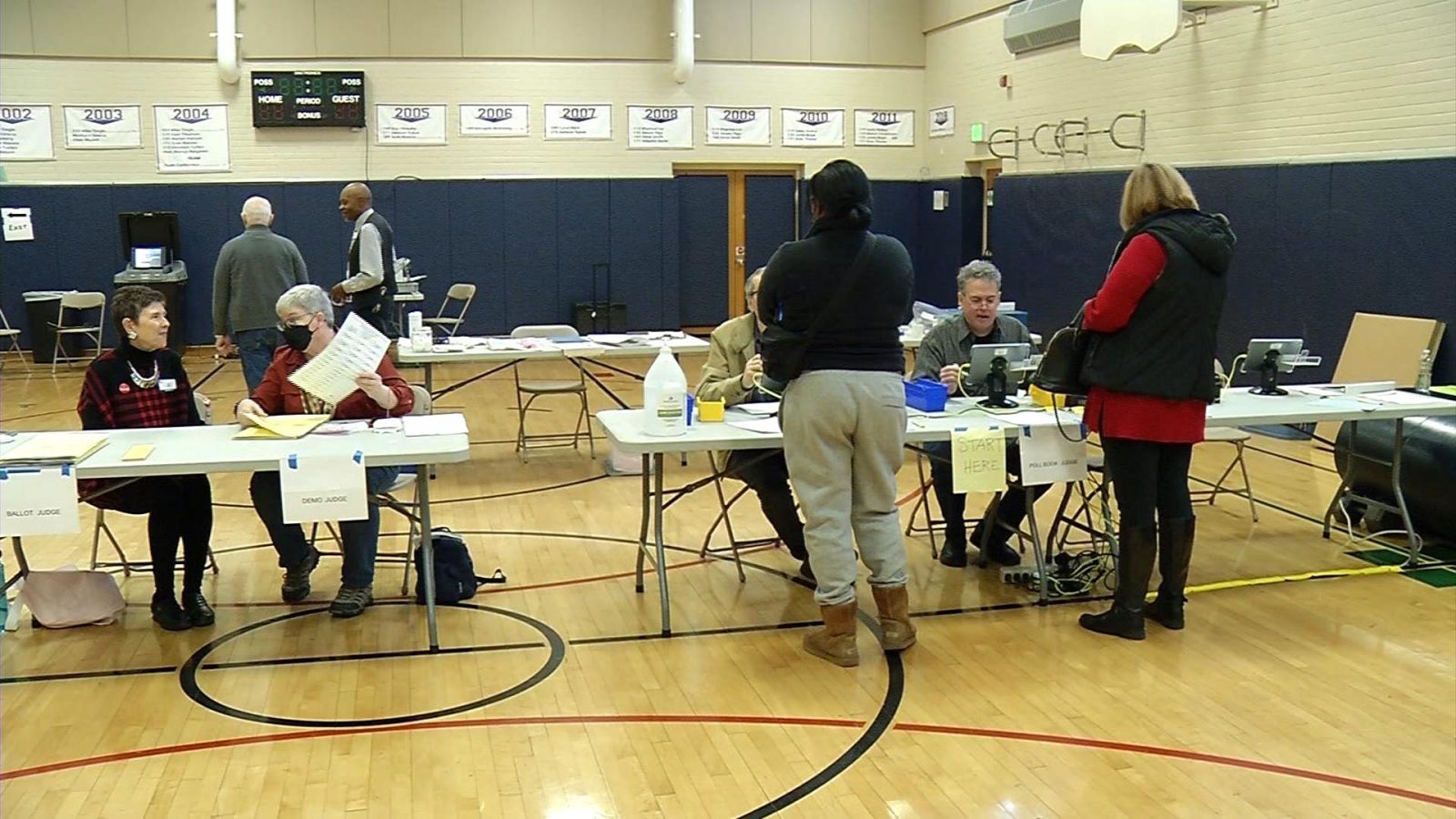 Election judges receive specialized training to carry out their duties.

New Hope City Clerk Valerie Leone says that the city relies “heavily on our election judges, they all go through training and then they are also offered the opportunity to return, and repeat training if they’d like.”

Nyce has experienced many special moments in his 28 years, but there is one that stands out to him.

“One highlight that comes to mind is Hubert Humphrey was running for governor, whatever year that was, he lived and voted in this precinct so it was really fun to have him come and on that day he casted his vote,” said Nyce.

Nyce hopes that he will be around for a long time to experience more of these moments.

According to the Minnesota Secretary of State, on Election Day there can be as many as 30,000 election judges temporarily employed at polling places across the state.

If you would like to find out more about the process of becoming an election judge, click here for the details from the Minnesota Secretary of State.