The Betty White Challenge yielded thousands of dollars in donations to Minnesota animal rescue groups. The social media challenge was held on Monday on what would have been the actress’s 100th birthday. It encouraged people to donate $5 to their favorite animal charity.

The Bitty Kitty Brigade in Maple Grove was among those that benefited from the challenge. The nonprofit helps orphaned neonatal kittens who are not yet eating on their own.

“We just took in a little guy whose back legs congenitally were not working, and so we’re working with a specialist to figure out what’s wrong,” said Amanda Paa, spokesperson for the Bitty Kitty Brigade.

The Maple Grove nonprofit was founded in 2019. Last year the no-kill organization took in more than 900 felines. Paa says donations from the Betty White Challenge are a welcome boost.

“We are a foster-based organization, so we don’t have a shelter, and so all of the kittens and cats are in foster homes,” explained Paa. “We are so grateful, we were able to raise over $8,000.”

Paa says the money will be used to take care of more kittens, especially those that need medical care. It costs about $350 per kitten.

The kitten rescue group sometimes takes in adult cats too. It recently fostered a family of cats because the parents needed help. Paa says the donations will go a long way, but the Bitty Kitty Brigade could always use the funding.

“There are a lot of different special cases that cost us quite a bit of money. But we’re able to do that because of all these amazing donations,” Paa said. 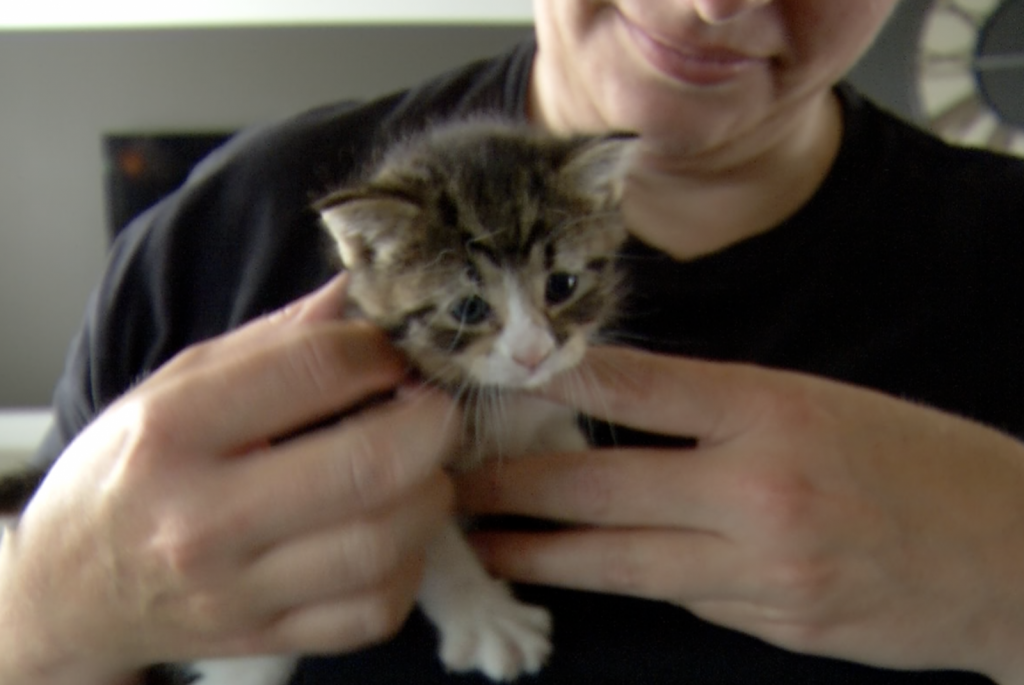