What happens to the grains left over after brewing a batch of beer?

Omni Brewing Co. in Maple Grove passes spent grains along to local farmer who gives them to his cattle, goats, and chickens.

“It’s a great supplemental source of feed for a variety of different animals,” said Gerry Van De Crommert. “I even have a couple of barn cats that will take a taste every once in awhile.” 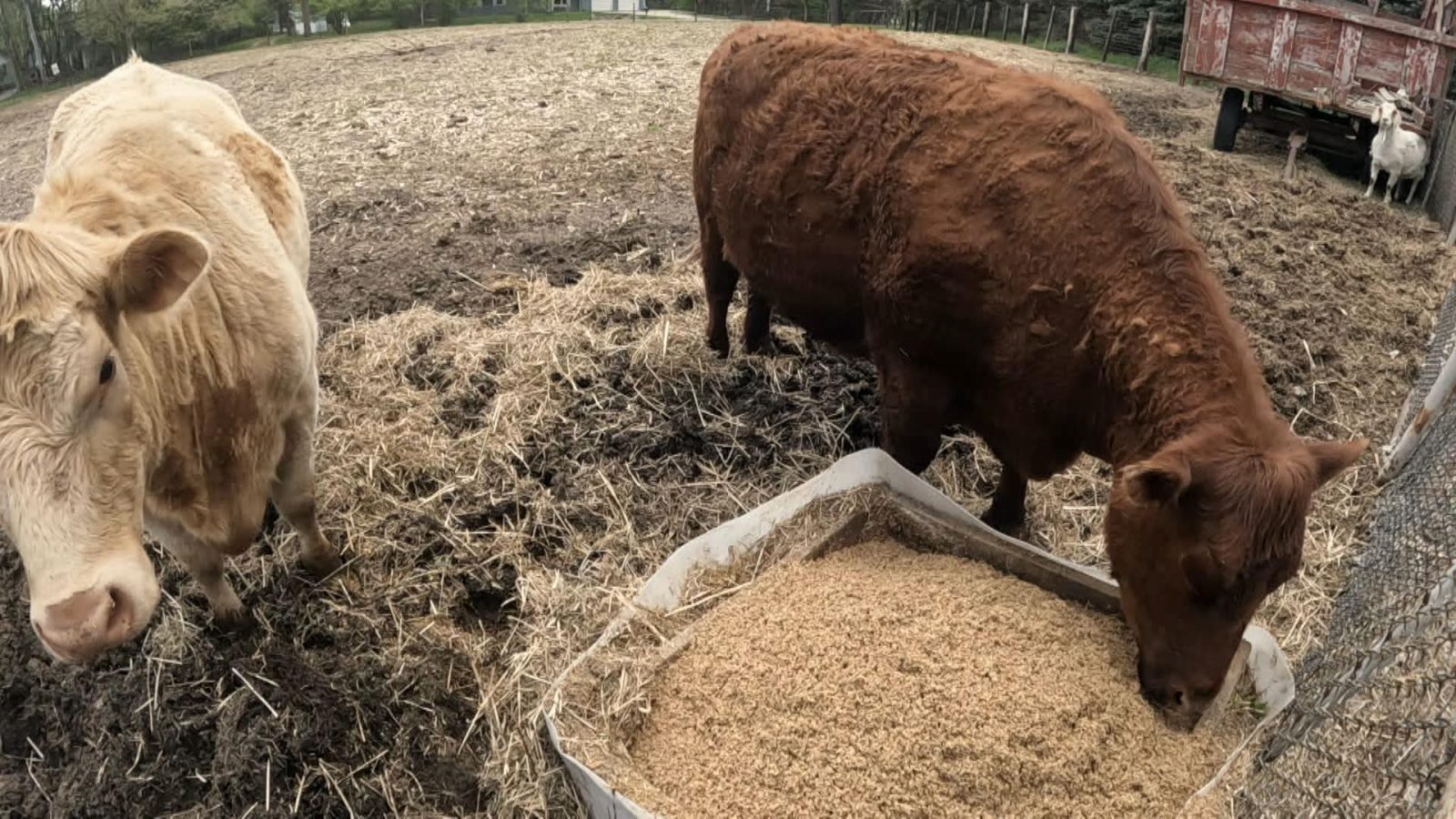 Spent grains are grains left over after brewing beer. Reports say breweries in the U.S. produce 20 billion pounds of spent grains every year. Instead of sending that byproduct to a landfill,  Omni Brewing Co.‘s Zack Ward sends them home with ‘Farmer Gerry.’

Why? Ward says Farmer Gerry is the only farmer he knew.

“It’s one of the higher value uses of [spent grain.] You can compost it or basically put it in a landfill so feeding animals is a big step up,” said Ward.

It’s become a good partnership, so much so that Ward named a golden ale ‘Farmer Gerry.’