Man Shot While Sitting Inside Car in Brooklyn Park

Brooklyn Park police say a 21-year-old man was shot while sitting in his car at around 11 p.m. Sunday near 83rd and Kentucky avenues.

Police say someone drove by and shot at the car five times, hitting the victim’s hand.

Kadie Bundu, who lives across the street from where the shooting happened, was hosting a graduation party when she heard the shots.

“I went inside, and my husband was like did you hear that sound? I’m like yeah, he’s like what’s that? I said it’s fireworks but apparently, it’s a gun shooting,” Bundu said. 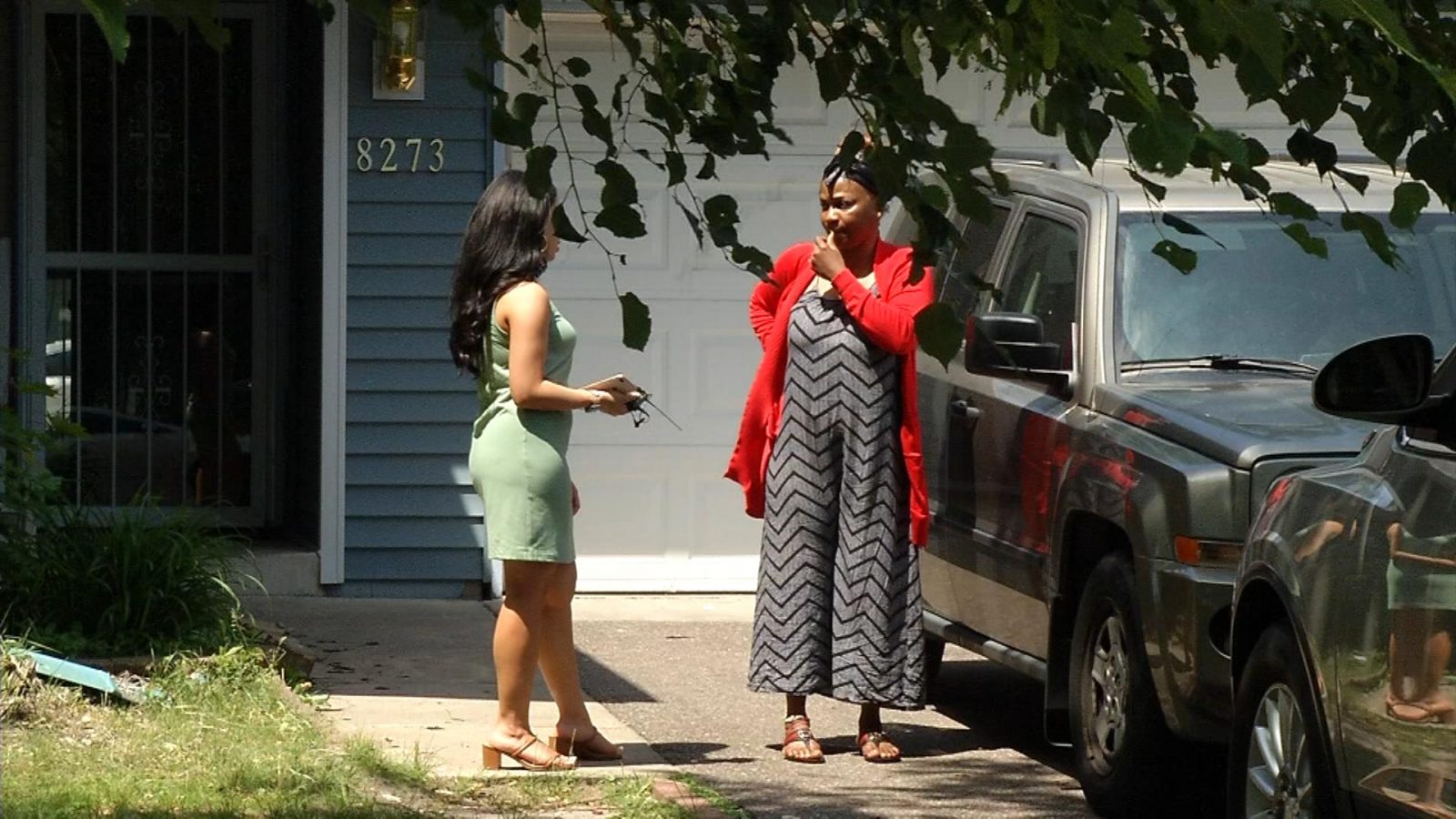 Police say the victim is expected to be okay and they do not have a suspect yet. They say the victim told police he did not know who fired the shots.

Neighbors tell CCX News they are now questioning their own safety.

“I’m curious what’s going on in the community and how are we safe? … We have little kids outside playing.”

Police say they do not believe this was a random shooting. They’re asking anyone with information to give them a call.