Liberians on DED Status a Step Closer to Citizenship

The U.S. House passed a crucial immigration bill Tuesday. Supporters of the American Dream and Promise Act say the legislation is long overdue.
A group of social justice advocates from Brooklyn Park has lobbied for this legislation for years. They were in Washington for what they call a monumental vote.

“I’m privileged and honored to have been there, and leading the delegation from Minnesota to witness the historic event,” said Brooklyn Park council member Wynfred Russell.

The American Dream and Promise Act gives a pathway to permanent resident status to refugees and others living here through Deferred Enforced Departure, Temporary Status, and  Delayed Action for Childhood Arrival (DACA) recipients who meet certain criteria. HR 6 bill applies to people who have been in the United States for three years and do not have any felony convictions or more than one misdemeanor. After five years as a permanent resident, they can apply for citizenship. 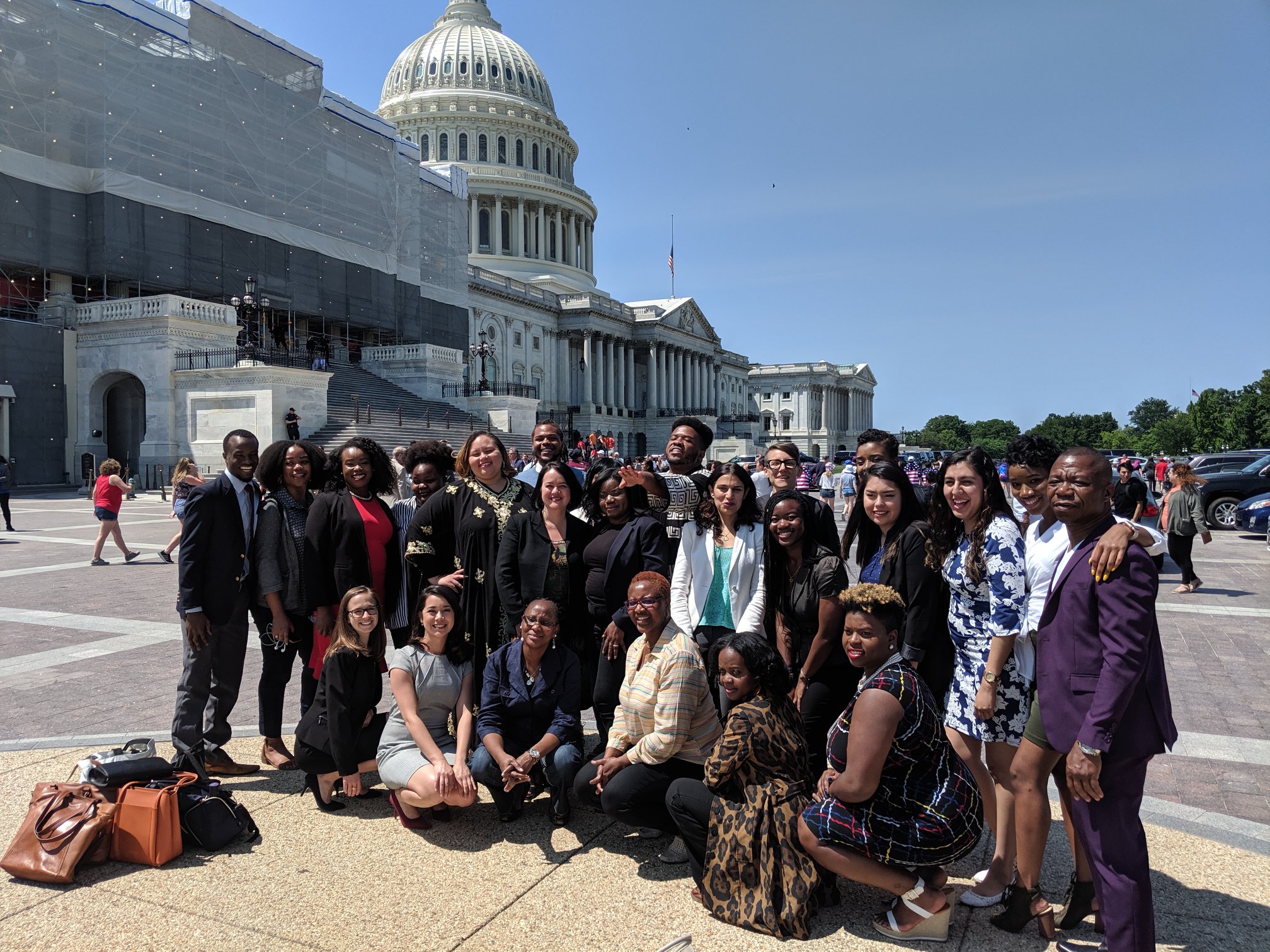 Democrat Dean Phillips made the following remarks on the House floor on Wednesday:

“Madame Speaker, this bill is long overdue in Minnesota. We are home to a thriving community of Liberian refugees who fled two civil wars and an Ebola outbreak – refugees like my friend Louise Stevens. She escaped civil war, left her life behind and slept on a friend’s floor for over a year for a chance at the American Dream. Now she is over 60. She has worked hard in Minnesota’s health care industry for 18 years. She is the mother of American children. She pays taxes, and she is here legally under DED. But because of that DED status, she still has no path to citizenship. The same is true for thousands of Liberians in America. I am proud to help lead the Dream and Promise Act and finally, at long last, change that… To give Louise, Liberians, Dreamers and TPS holders a road to citizenship… So the American Dream can, at long last, be their reality.”

Minnesota has a large Liberian population, supporters of the bill say there’s still a lot more work to do.

“I’m hoping that it will pass the Senate,” said Executive Dir. Of Organization of Liberians in Minnesota Georgette Gray. “We know it’s a long road, but we’re hopeful as a community. It brings peace of mind to our people.”

Advocates here in Brooklyn Park say they are taking a all-hands on deck approach to try to get Republican Senators on board.
The bill passed the U.S. House by a vote of 237 to 187.