Jay Boughton Family After Verdict: ‘This family has stayed in the light.’

Boughton was driving home from a baseball game with his son Harrison on Highway 169 in Plymouth last year, before a road rage incident between him and Smith turned deadly.

Assistant Hennepin County Attorney Dan Allard explained that traffic cameras show Smith getting close to Boughton’s truck despite the plenty of space available on the freeway.

Boughton was killed by a single shot. His car veered off into a ditch before it went through a fence and crashed into several parked cars.

Boughton’s 16-year-old son Harrison was one of the first people to testify in the trial.

Smith is found guilty on all three counts – count 1, murder with intent, count 2, murder while committing a drive-by shooting and count 3, illegal possession of a firearm. With count 1, Smith receives an automatic life sentence.

Earlier, Smith testified it was the backseat passenger who fired the fatal shot. Two others were in the car with him at the time of the shooting. They have not been charged in this case and police were unable to locate them for the trial. 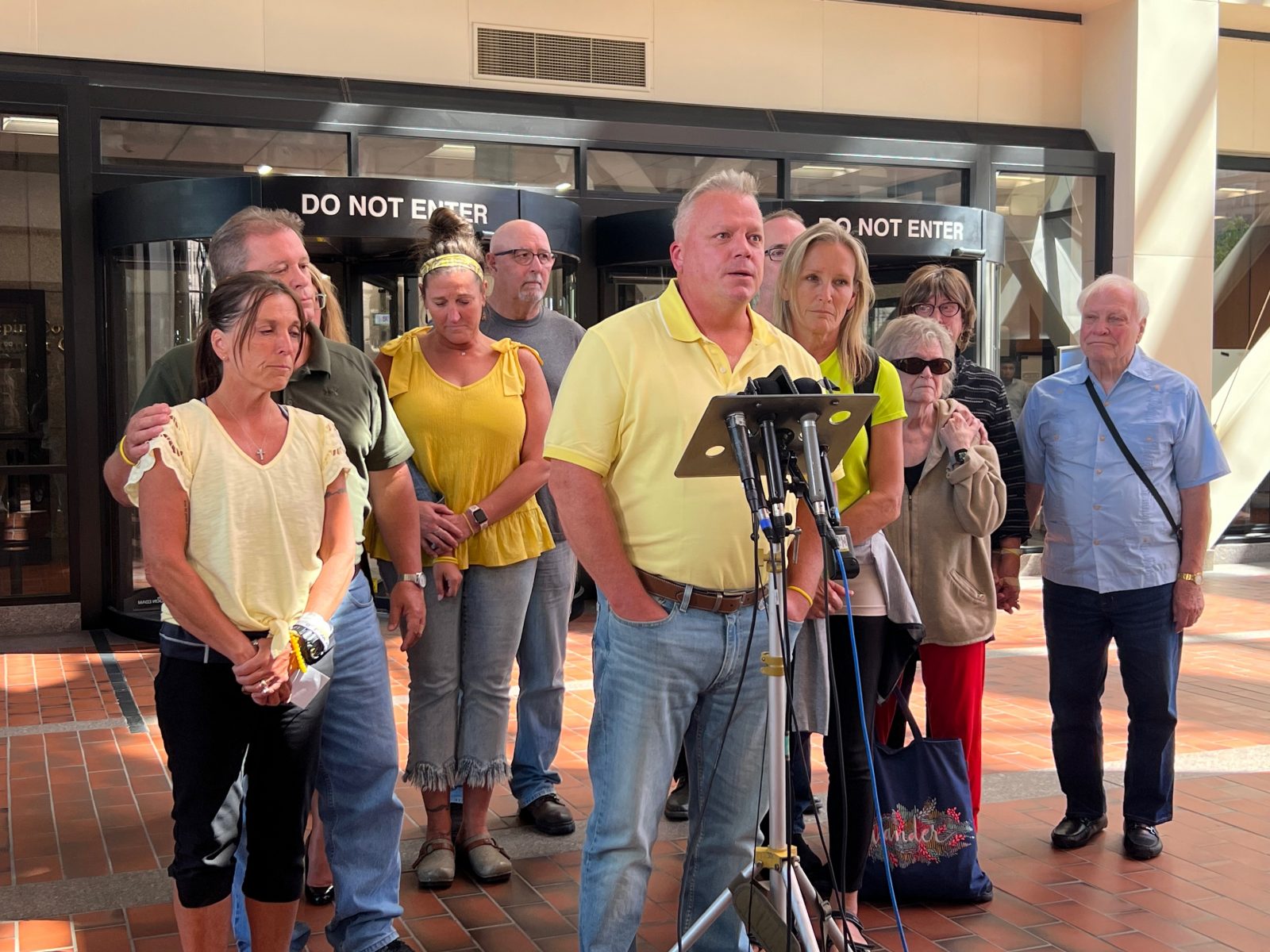 “We know who did this to Jay and that person was held accountable,” Robinson said.

For the Robinson-Boughton family, this verdict may not mean justice, but having truth come to light has been their mission over the last year.

“I have two beautiful children with Jay and if I didn’t stay in the light I’d go to anger right?,” said Kristin Robinson Boughton, wife of Jay Boughton.

“We miss Jay so much,” Kristin Robinson Boughton. “The light keeps us from becoming angry, so we stay in the light.”