In a letter to the mayor and city council sent on Wednesday, Brooklyn Center City Manager Reggie Edwards temporarily suspended staff support for the police reform implementation committee after what he called a “hostile work environment.”

The committee was formed after the police killing of Daunte Wright in 2021. The purpose is to come up with public safety strategies and review police departments’ use of force.

But at one point during last week’s meeting, the focus shifted.

“That’s not an inclusive practice though that you allow everyone else to speak before me and I put my hand up, I asked for the chair to acknowledge so that I can speak, I think that my voice from the city perspective should be respected just as well as everyone else is and we’ve exhausted eight minutes on questions that I was trying to answer eight minutes ago,” Turk said to Elliott during the meeting. 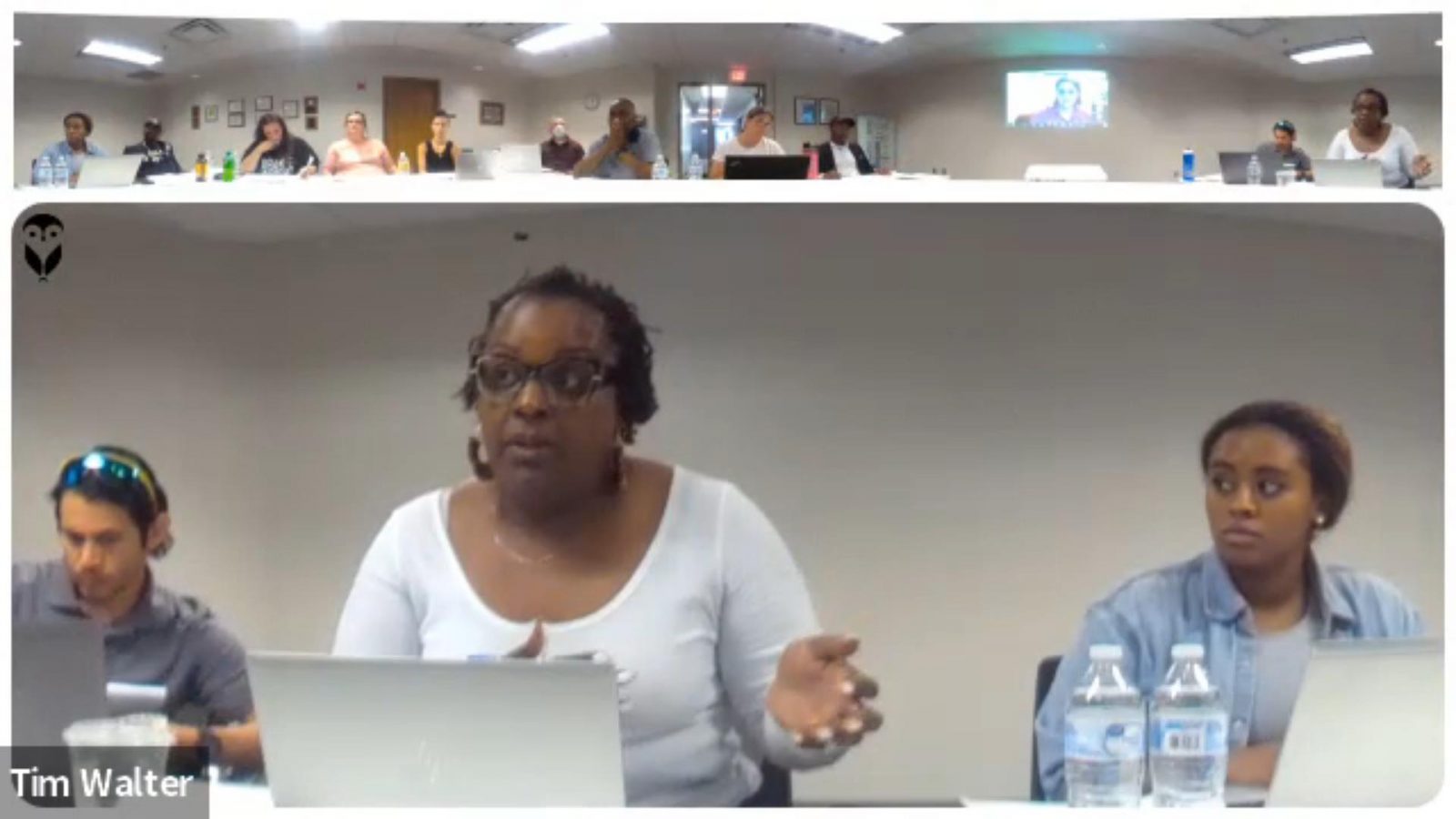 Elliott responded to Turk by saying, “It’s still my prerogative who I call on and when I call on them… I will recognize you but I will not recognize you simply when you want to be recognized.”

That was one of the interactions that led City Manager Reggie Edwards to temporarily suspend city staff from working on the committee.

In a statement to the mayor and council members, Edwards wrote “I observed via video recording staff experiencing an extremely hostile work environment, belittling attitude, and public humiliation.”

Edwards also said he directed staff not to participate in any efforts on the committee until there is an opportunity for the city council to help establish a structure that respects, values, and treats staff with dignity.

“Every single person on the Implementation Committee – community members and city staff – are vital in making this transformative work possible. Without a doubt, we need to live into those values during every step of this process and I take the feedback about my leadership on the IC to heart. I appreciate Ms. Turk and City Manager Edwards for pushing us to do better because we are all working towards the same thing: ensuring that everyone in our community can be and feel safer.”

“From my perspective, City staff are always treated with respect. The Mayor as the chair acted appropriately and respectfully to address concerns expressed by committee members about non-committee members interrupting the committee’s meeting. The committee has done incredible work to date to develop policies that address the safety in our community. This included weekly consultations with the BC Police Department, and with LEAP, Law Enforcement Action Partnership as our lead consultants.”

CCX News reached out to Reggie Edwards and LaToya Turk but has not heard back yet.