Arts North International is one of largest art exhibitions this side of the Minnesota State Fair. And it is going on right now.

“It is a competition open to artists across the globe,” said Jim Clark, visual arts manager for Hopkins Center for the Arts.

The art showcase had more than 800 entries. Out of those, jurors chose 158 for display.

It’s one of those shows where every piece you’ll see exhibits a high degree of skill and quality. Clark said just making the cut to get in is something to be proud of as an artist. 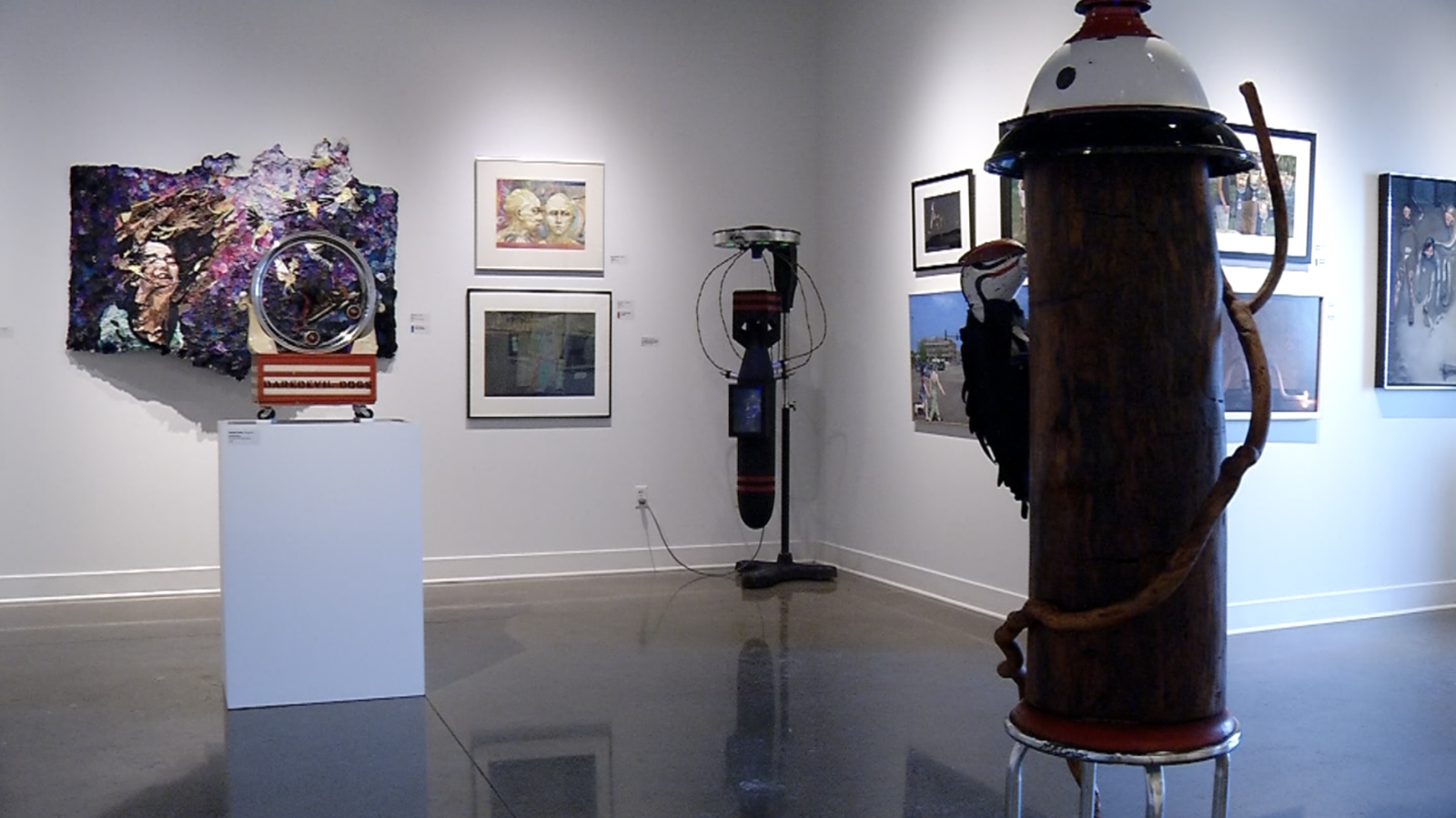 The Arts North International Exhibition at the Hopkins Center for the Arts encompasses the first, second and Redepenning galleries.

Some people take the show in two visits because there is a lot of complexity in these works.

”It uses all the spaces that we have for display. Both floors of the gallery as well as the Redepenning,” said Clark.

The Arts North International Exhibition is up through Feb. 12. There will be awards for selected art pieces.

“We have a best of show where all the artwork was in competition with each other as well as first through fourth place overall. And then we have individual awards in the separate classes,” said Clark.

And there’s more at stake than just bragging rights.

There are artist interviews and images on the Hopkins Center website which might be a great prequel to an in-person visit.