A looming healthcare worker strike is called off as the parties reach a tentative agreement. About 1,800 HealthPartners employees had voted to authorize a strike beginning Wednesday the 19th. The workers were unhappy with proposed cuts to their healthcare coverage – cuts described by HealthPartners as modest and reasonable. Workers also objected to reductions in overtime. 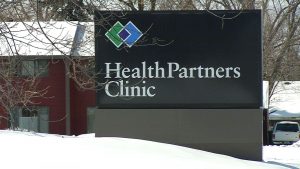 But a tentative agreement negotiated into the early morning hours of the 18th means the strike is called off. Under the agreement, overtime won’t be reduced, healthcare benefits will be maintained, and workers will see a 7.5% wage increase over three years.