Hennepin Healthcare, Allina, and other medical facilities sounded the alarm on Monday. Officials say RSV, flu cases, and other respiratory illnesses are hitting earlier and more robust than usual. The surge is putting a strain on emergency rooms and urgent care facilities.

“Our pediatric ICUs at Children’s have been operating at capacity, actually over capacity, for the past several weeks. There have been days when we’ve had 30-40 children waiting in our emergency department waiting for an inpatient bed,” said Dr. Rob Sicoli, Medical Director of Children’s Minnesota Emergency Departments. 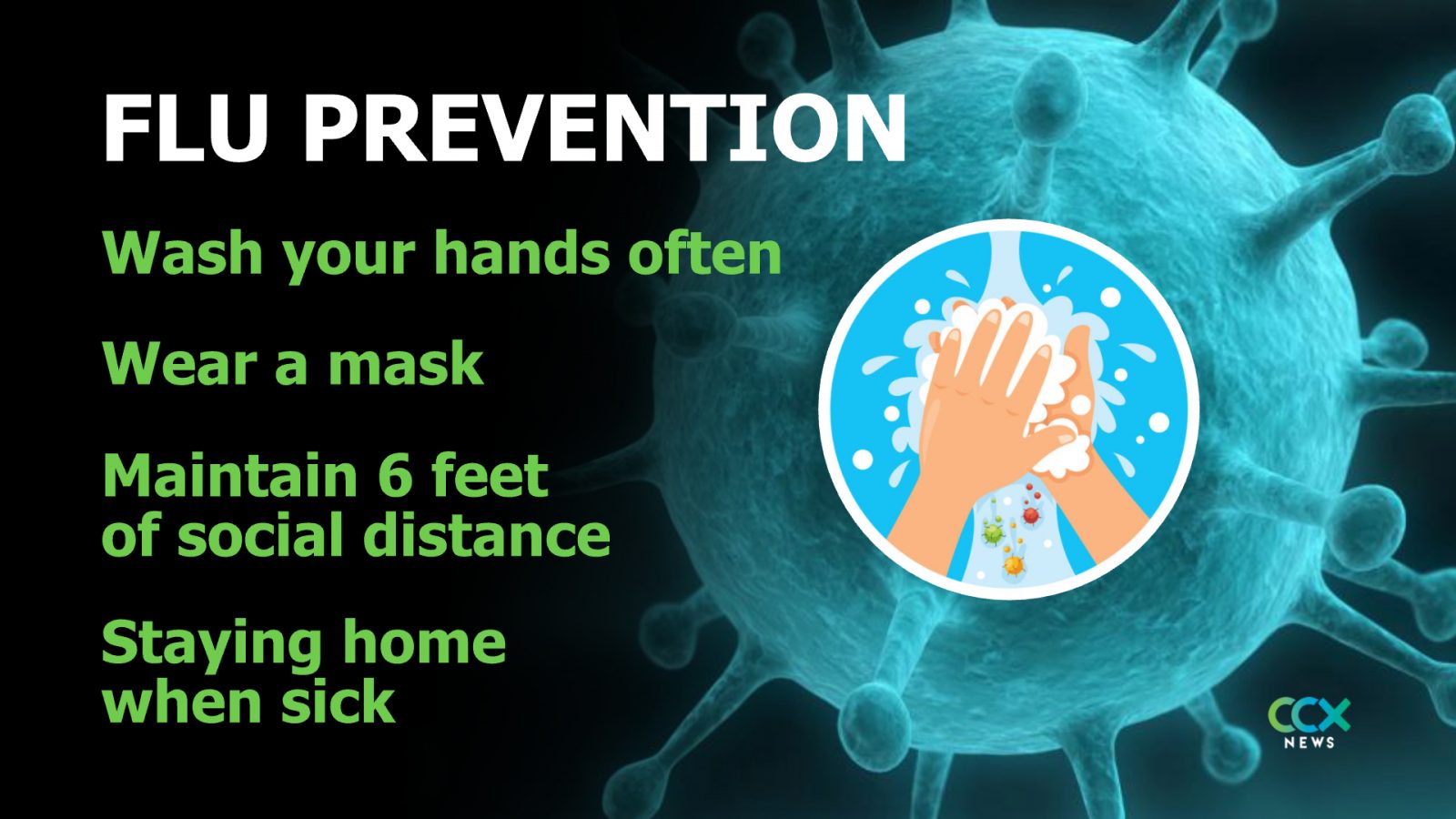 Health officials urge people to take precautions after a surge of RSV and Flu cases.

If that wasn’t bad enough, local hospitals and clinics also deal with staffing shortages. Many healthcare workers left the profession during the pandemic, and facilities have difficulty filling those positions. There’s also a low supply of certain antibiotics and flu medicines.