Chuck Aoki is a driving force for the U.S. Wheelchair Rugby team.

As soon as the torch goes out on the Olympic games in Tokyo, the Paralympic games will take the spotlight.

Aoki began playing adaptive sports at the Courage Kenny Rehabilitation Center when he was 6 years old. He first played wheelchair basketball, before joining the U.S. Wheelchair Rugby team in 2009.

Over his nine years of wheelchair rugby competition, Aokia has won a bronze and a silver medal. This year he says the team is focused on gold.

“It means the world to get to compete for a gold medal and to represent our country and Minnesota,” said Aoki.

He says he dreamed about this moment as a kid.

“Maybe I’ll get there someday and to be living that reality is just amazing. It really means the world.” 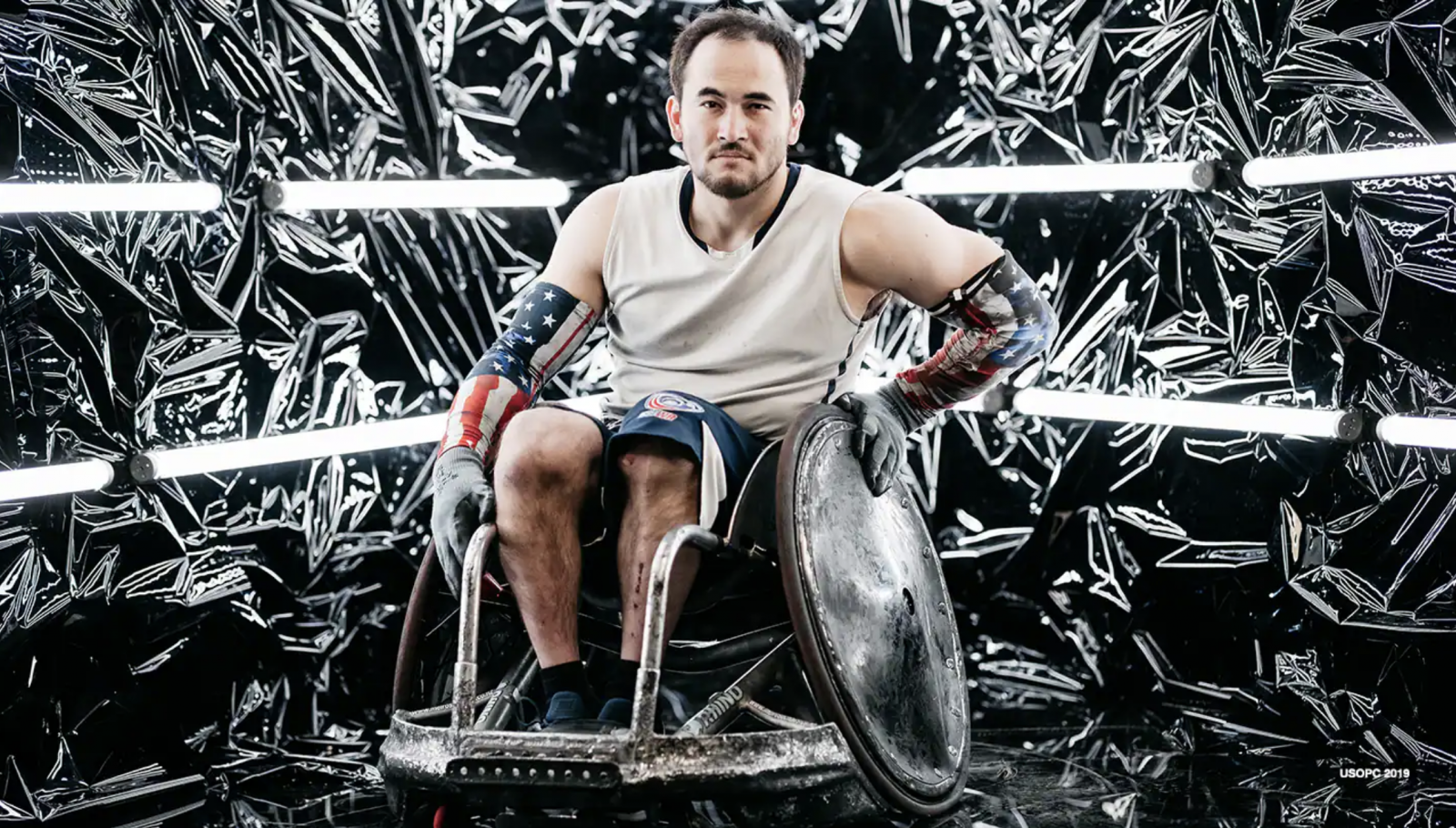 Chuck Aoki is part of the U.S. Paralympic Rugby team that will compete in Tokyo