Golden Valley Offers Up to $10K in Incentives to Recruit Police

The city of Golden Valley has begun offering incentives to recruit and retain police officers.

The police department is approved for 31 full-time officers in this year’s budget, but, according to the chief, there are currently 17 on staff.

“I wouldn’t say it’s at a critical stage,” said Golden Valley police Chief Virgil Green. “Hopefully, we can get back to that 31. But as you know, everybody across the country and even here in Minnesota is dealing with trying to recruit and retain police officers.”

The city recently rolled out new incentives to bring more people on board. There’s a $10,000 bonus to lateral officer candidates employed as full-time police officers within the last 12 months. 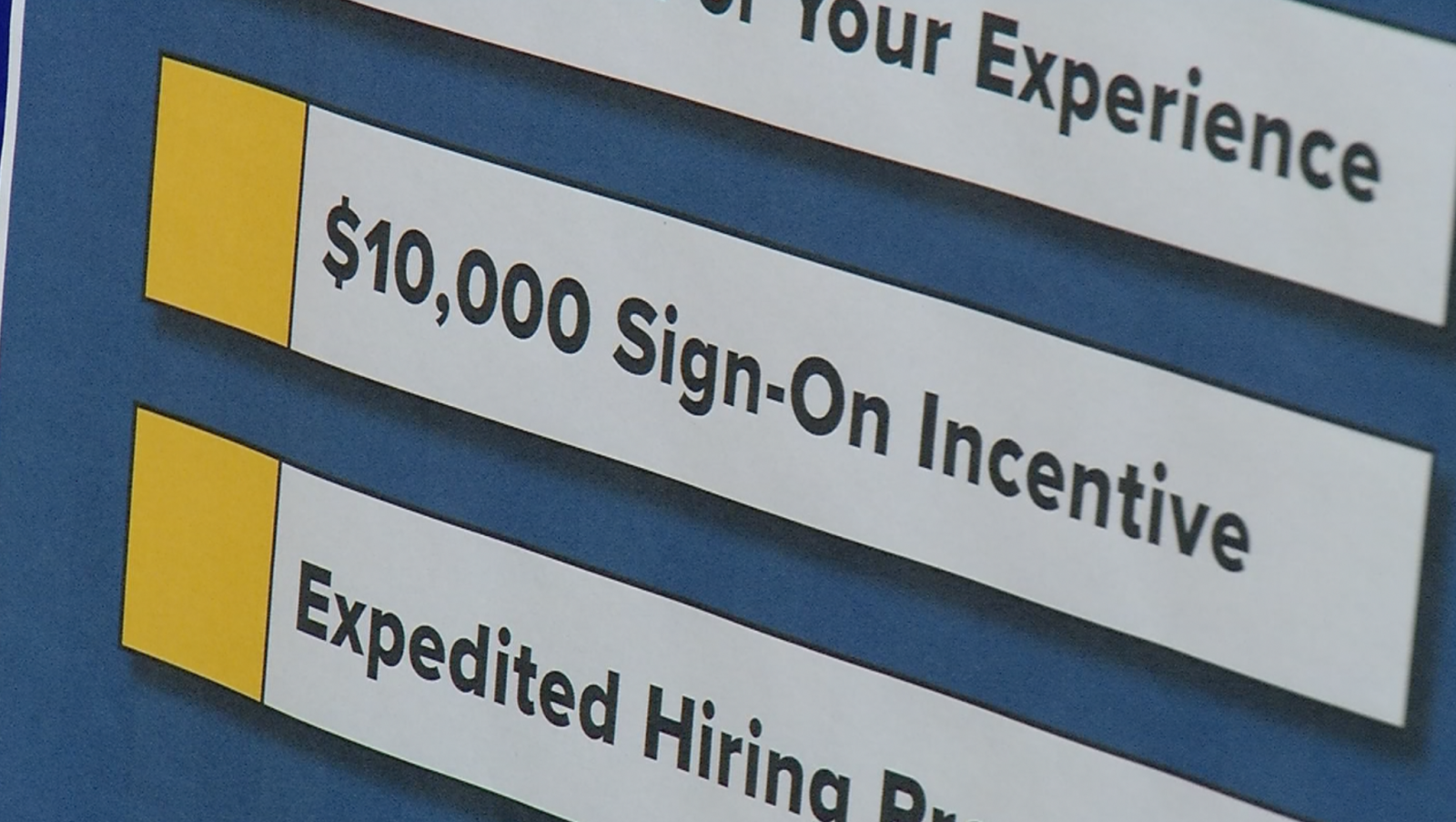 Golden Valley police offering up to $10,000 in incentives to recruit officers.

Other incentives include $10,000 for each new officer hired before the end of 2022, which is paid out incrementally.

Golden Valley worked with three unions to get the bonus deals approved.

“This is a good city. We don’t have a lot of crime. But we do need to make sure that our officers are able to protect the citizens,” said Chief Green.