Fifteen adult beagles and eight puppies were brought to the facility as part of a national investigation by the Humane Society of the United States. The precise location was not revealed due to the investigation. 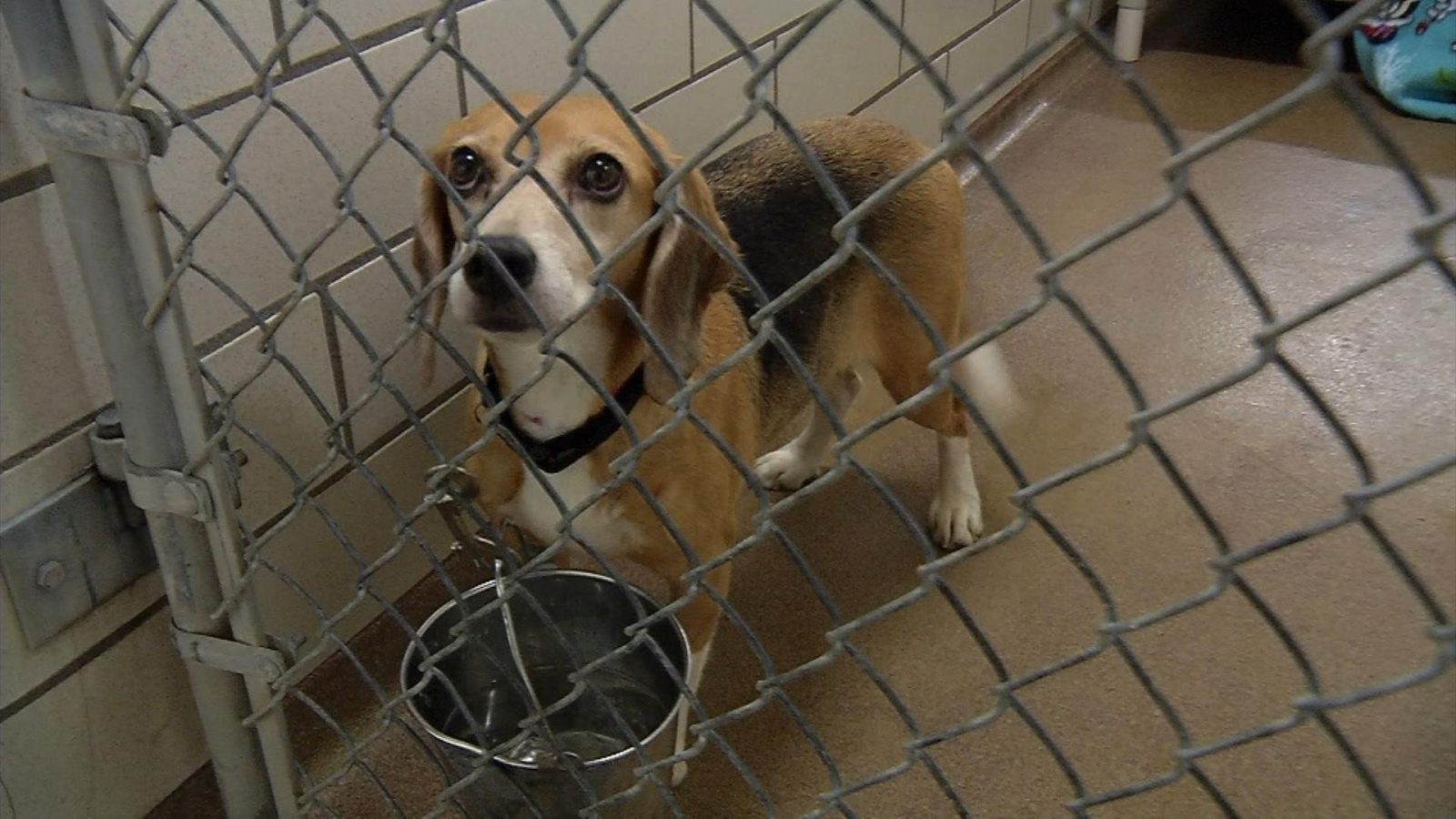 Humane Society officials tell CCX News the dogs were used for animal testing before being rescued and were raised in confined, unsanitary conditions with little socialization.

“I do know that beagles are used in animal testing because they’re a very forgiving dog and so they’re easy to forget and forgive,” said Animal Humane Society spokesperson Sarah Bhimani.

The dogs will be ready for adoption in the next week.