Five years ago today, the Crystal Police Department got a call about the disappearance of 10-year-old Barway Collins. 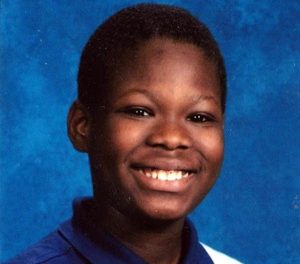 He disappeared after getting off the school bus outside of his apartment building. For weeks, the community searched by foot and boat for the boy. More than a month later, his body was found in the Mississippi River on April 11th.

Police Crystal Police Chief Stephanie Revering remembers that day like it was yesterday.

“Today, we remember a child that touched all of our hearts. It has been 5 years since Barway Collins was taken from this planet by the one person he should have been able to trust. We will never forget,” said Revering.