Governor Tim Walz proclaimed Wednesday school bus driver appreciation day in Minnesota. There were ceremonies across the state, including one in Golden Valley that partially focused on a driver shortage. 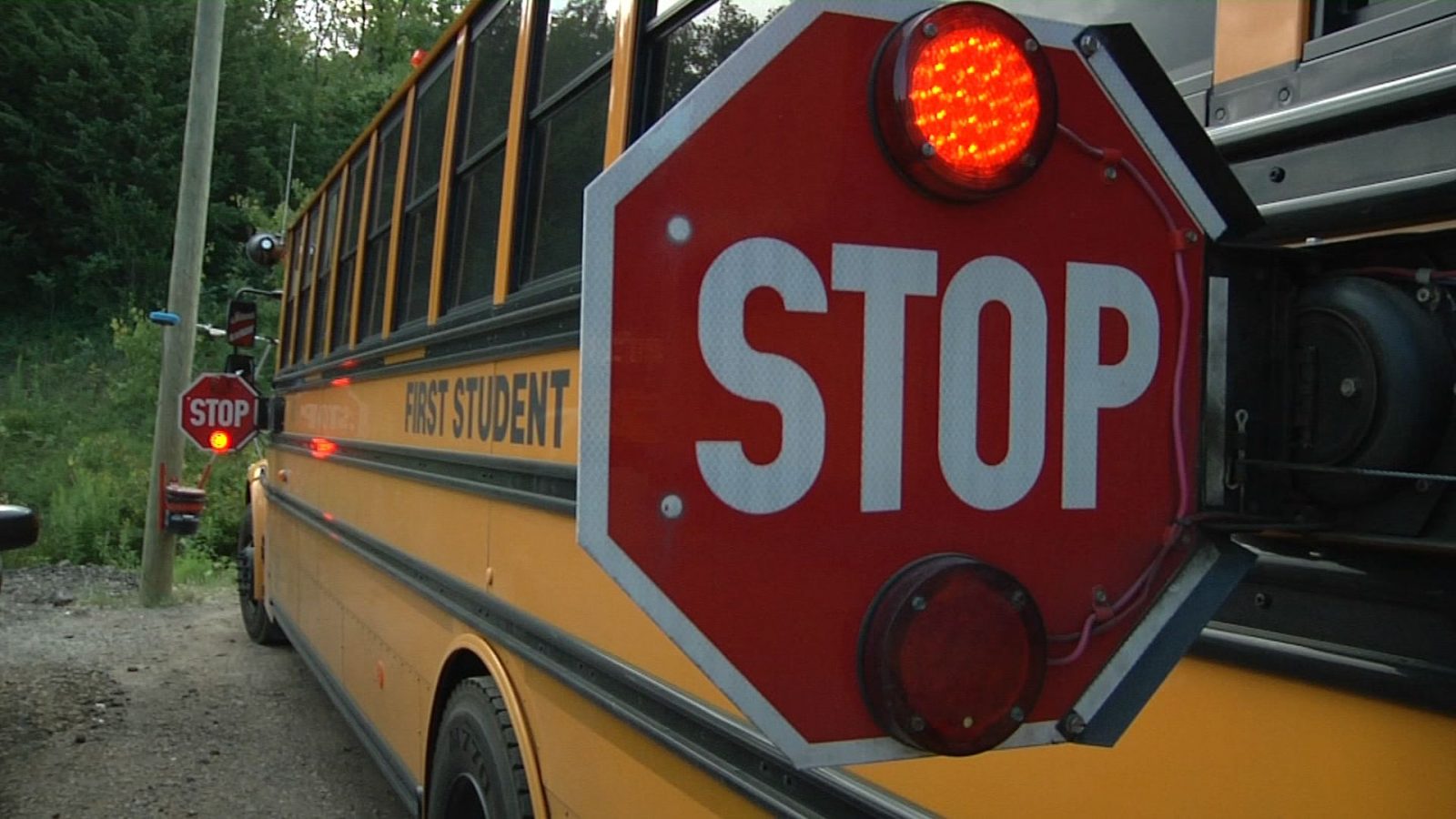 The event served two purposes. One was to honor the hard-working drivers in Minnesota. The other was to make a public pitch to recruit more drivers to the profession.

“If you know someone that is interested,” said Dan Johnson, the Hopkins School District Director of Activities. “Encourage them.”

Currently there is a 10 to 15 percent driver vacancy rate. Districts need drivers to bring students to and from school on traditional routes as well as transporting kids to athletic or school events during the day. It’s not an unfamiliar story.

“Our drivers are just like the officials, just like our trainers, just like our coaches,” Johnson said. “They are part of our team and part of our family. When we’ve had those days, where sorry we don’t have drivers, it’s like not having an official. Just say we can’t play. We’re not going to get in the car and drive over or walk to the next school district over. We need drivers.”

The school bus industry is the largest form of mass transit in Minnesota. Thousands of drivers bring over 760,000 students to and from school every day.

These individuals have a huge impact on the human cargo they transport. Jen Bouchard, Chair of the Hopkins School Board, reflected on a recent hallway walk with a driver at an elementary school.

“As we passed by students, they smiled, shouted her name and gave her high fives,” Bouchard said. “It was like walking through the hall with a celebrity. Her rock star status is the direct result of her genuine care for these students. For their safety, for their well-being and for their futures.”

To recognize school bus drivers in Minnesota, on Wednesday night the I-35W bridge in Minneapolis will be lit up in school bus yellow.