After a court delay over unexpected legal issues, Judge Nicole Engisch ruled the use of jailhouse calls and cell phone video can be permitted as evidence. The defense objected to the use because it could “use his incarceration against him.” Prosecutors disagreed, saying the evidence shows consciousness of guilt. 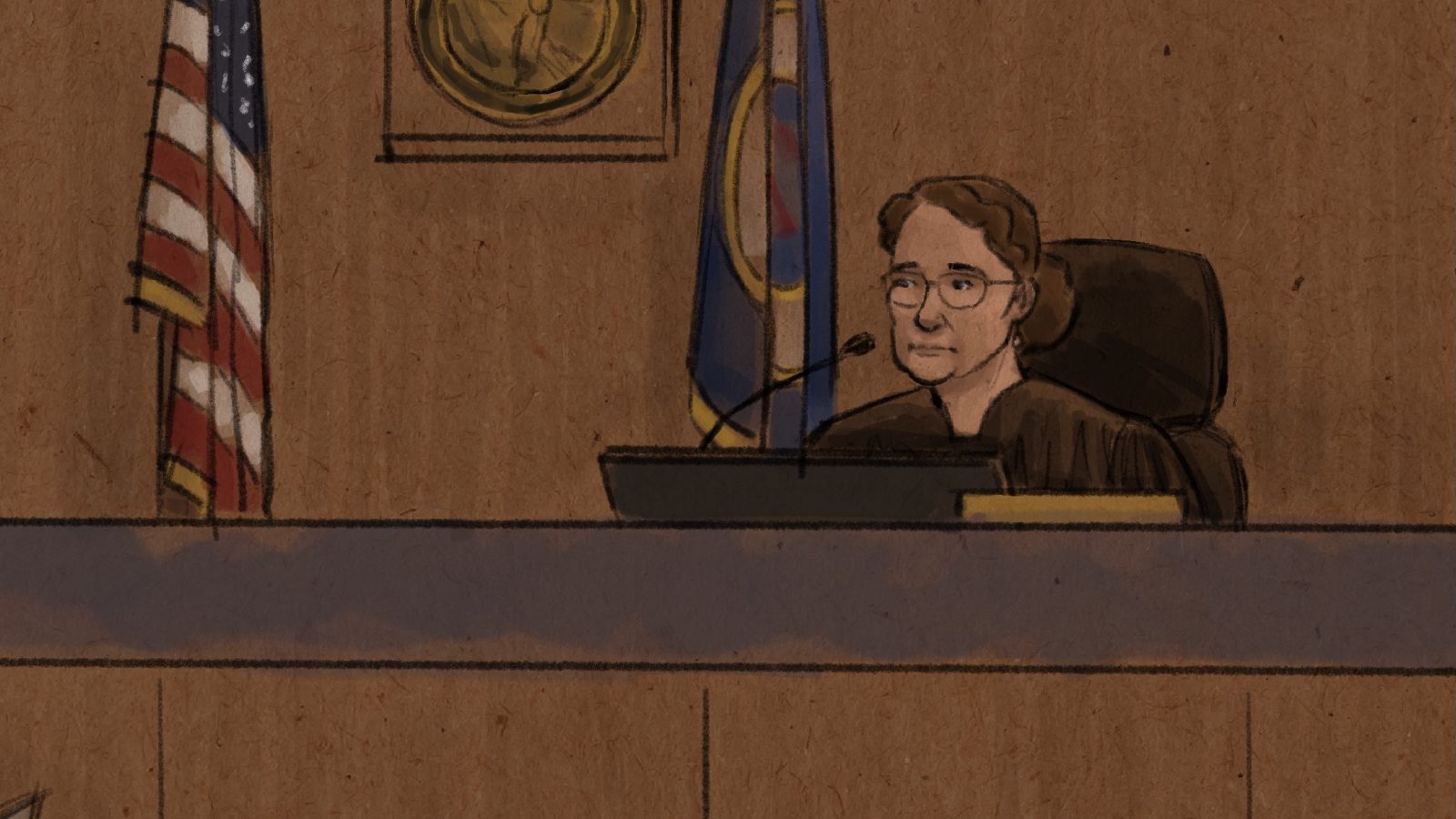 Smith is accused of killing youth baseball coach Jay Boughton on Highway 169 last summer. Friends and family have been at court every day in support of Boughton.

On Friday, Jamal Smith’s defense attorney Emmett Donnelly let the court know they object to use of jailhouse calls and cell phone video as evidence because that places the focus on Smith’s character and quote “uses his incarceration against him.” He added the videos and calls “paint him as a bad person.”

The calls in question are to Smith’s girlfriend, Rondelle Hardin, where he allegedly told her to destroy his Facebook account and not talk to police. Hardin testified earlier this week that she continued to communicate with Smith despite a gag order.

State prosecutor Dan Allard responded by saying the evidence is clearly relevant because it showcases consciousness of guilt.

Judge Engisch ultimately ruled the evidence the state is using is supported because it is narrowed down and specific. “I did not find an unfair prejudice,” she said.

As of Friday afternoon, it was unclear whether Smith will testify.

Court will resume Monday, when the jury will hear more of Smith’s jailhouse calls.