Crystal Sees an Uptick in Crime

But on Tuesday night, officers responded to a shots fired call in a residential area, near the intersection of 56th and Perry Avenue North. When police arrived on the scene, they found 16 shell casings. Police say the gunfight was between two vehicles that were traveling through the area. 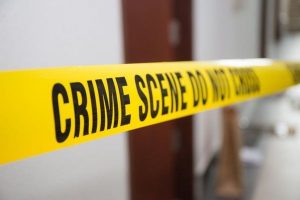 Crystal Police says violent crimes are up 20 percent. Many of the crimes are happening in the business district.

“What we’re dealing with is people coming into the community from outside and getting involved in shootings. Most of the people we have identified and prosecuted have not been from our area,” said Lt. Pete Underthun. “The past few years have been particularly bad for violent crimes.”

Crystal Police don’t think anyone was hurt, but they’re checking local hospital records. If you have any information on this incident, give them a call.