Two women were found dead at a home in Crystal in what police describe as a “murder-suicide” situation.

The incident happened Thursday at around 11:40 p.m. inside a home in the 5100 block of 49th Avenue North. Crystal police said when they arrived at the home they found a 62-year-old woman and a 73-year-old woman dead.

Police say both women died from single gunshot wounds. A relative discovered the bodies of the two longtime roommates after checking on them. Meanwhile, police are trying to determine the circumstances that led up to the incident.

“We have no history with either of them or that residence. They were not known to us. The family members we talked with were shocked that this had occurred. It seems relatively cut and dry to what happened, but certainly tragic,” explained Crystal Deputy Chief Brian Hubbard.

Police say there is no danger to the public. If you have any information on the case, call Crystal police. 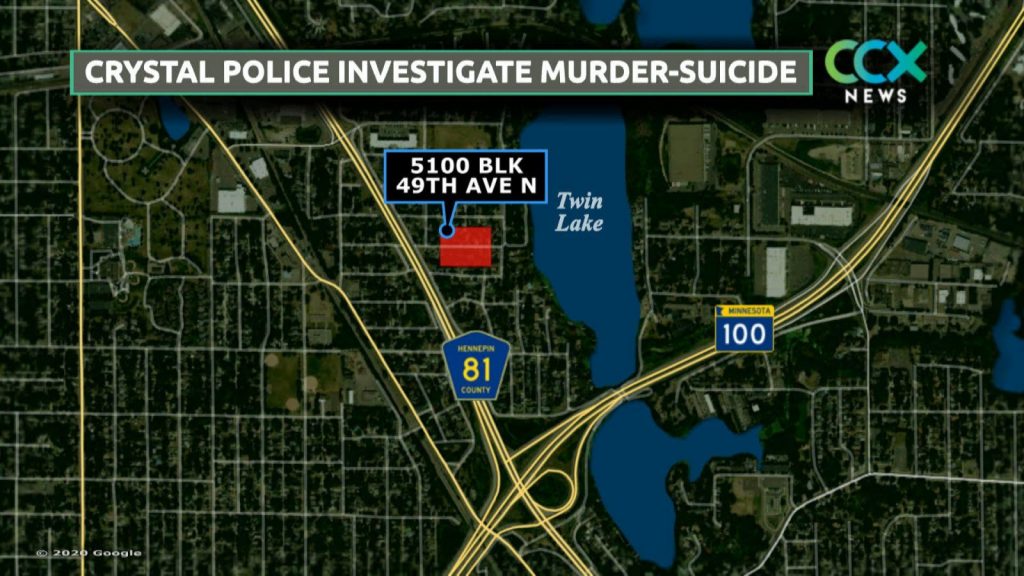