There have been nearly 321,000 confirmed COVID-19 cases in Hennepin County since the start of the pandemic, according to the Minnesota Department of Health.

While cases are leveling off after a recent increase the last few months, testing sites are still in demand.

Though lines aren’t nearly as long as they once were, the COVID-19 testing site at Starlite Center in Brooklyn Park saw a steady stream of people Tuesday. 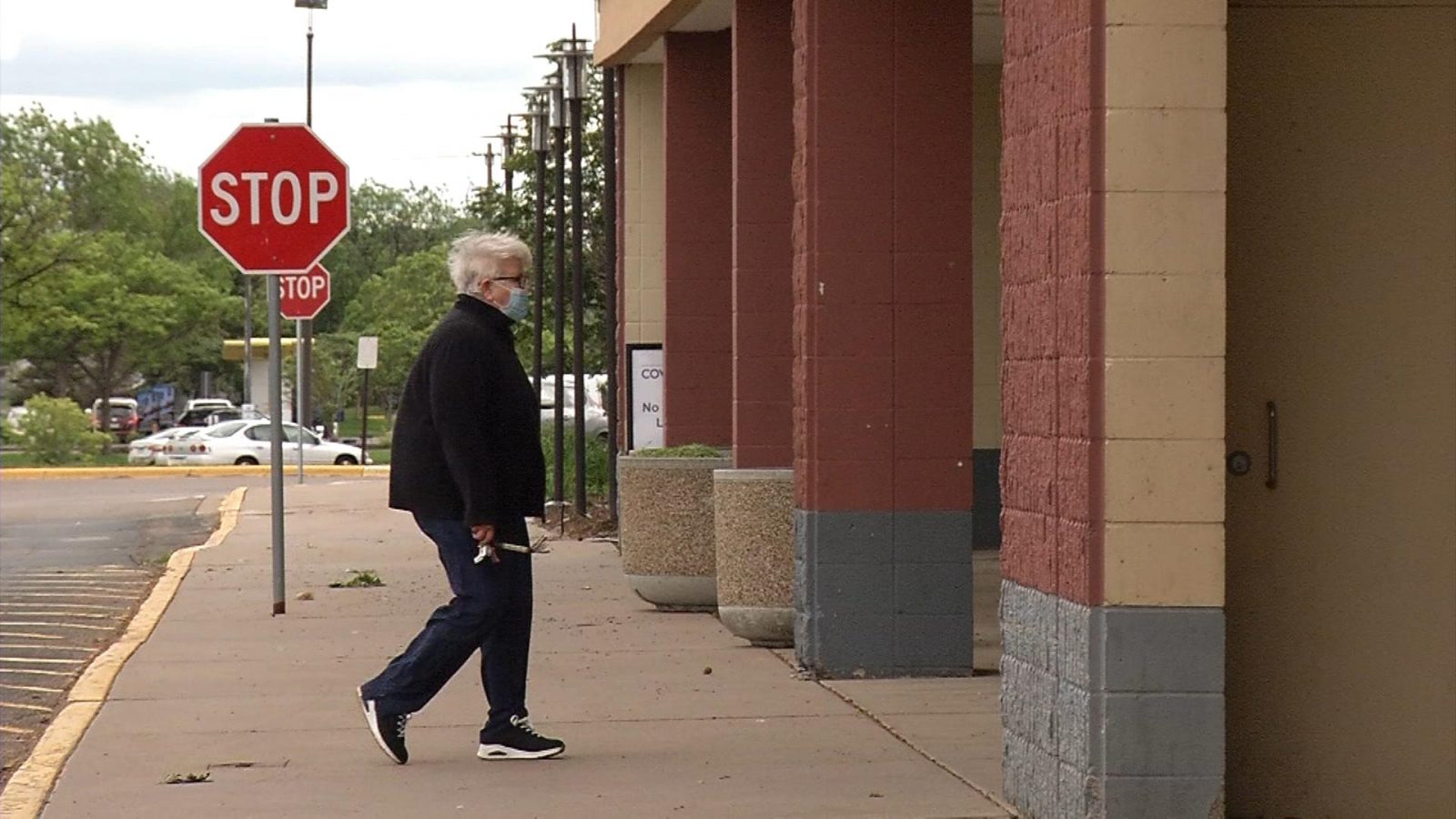 According to health officials, testing was up 30 percent in April at state community testing sites.

In a statement to CCX News, health officials said clinical personnel from the federal government will be transforming existing Minnesota testing sites into test-to-treat sites. Minnesotans who test positive would be prescribed medication at no cost.

Health officials say it’s unclear how long the site will remain open but as of right now, the need is still there.