Heading to parks for fresh air has become one of the more popular options following shuttered retail stores and entertainment venues.

But being outdoors has led to an influx of littering in Golden Valley city parks. 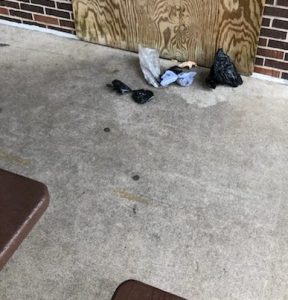 Example of little at a park in Golden Valley

“It is important to keep the parks clean for public health and overall user experience,” Kieffer said.

Crystal Anderson, the Maple Grove Parks and Recreation program specialist, told CCX News that maintaining the health and safety of the communities is the top priority.

“It’s important for people to pick up their dog waste so city workers aren’t required to do that,” Anderson said. 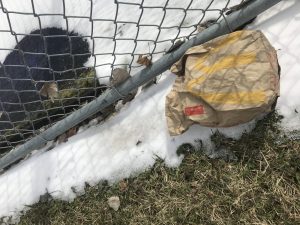 While littering isn’t much of an issue now in Maple Grove parks, Anderson emphasized the importance of social distancing.

“We’ve had a lot of issues with people playing basketball games or soccer games with 5 on 5 or 10 on 10 and pickle ball,” said Anderson. “You need to maintain the social distancing from anyone who is not your immediate family.”

Due to social distance concerns, Maple Grove implemented a park ambassador program. A set number of ambassadors will travel to parks every hour to promote social distancing.