The Canadian Pacific Holiday Train is back on the tracks and made a stop in Golden Valley Tuesday night.

The brakes had to be put on the holiday tradition during the pandemic, where it was moved to a virtual, online experience.

Despite the rain, crowds turned out in full force for the live festivities that also raise money and awareness for local food shelves. 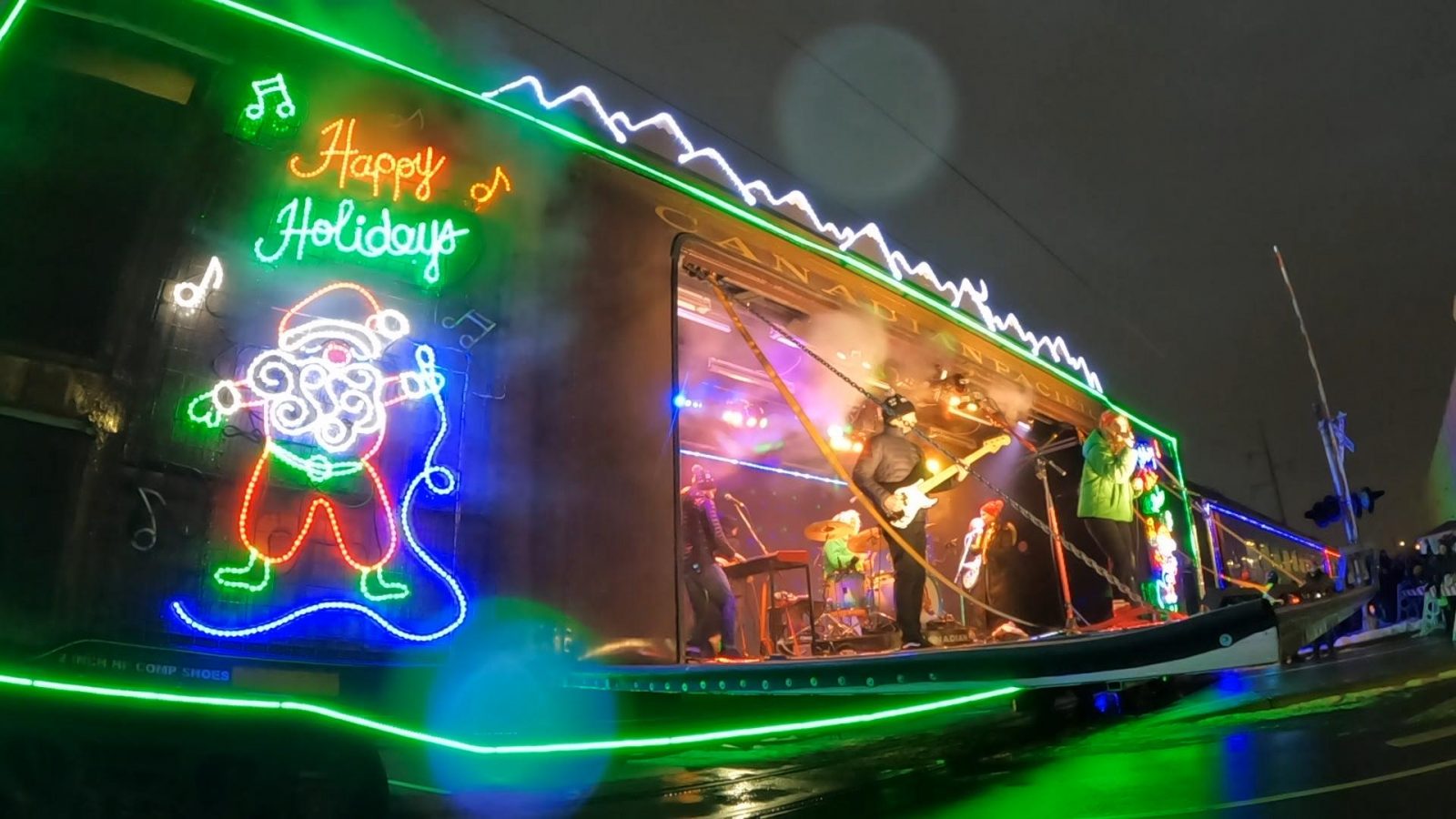 “People are excited. They are dancing out there and it’s raining,” said Canadian Pacific Holiday Train spokesperson Andy Cummings.

Hundreds of people lined up along the tracks for the festive event, including Golden Valley resident Brian Healy.

“Just want to celebrate the Christmas season in a special way like this,” said Healy.

After a two-year hiatus, people were eager to see the Canadian Pacific Holiday Train in person and hear Christmas favorites at the pop-up concert on the rails.

“There’s something very special about the live music and being out here in the community.” Cummings said. “So, we are very pleased to be back here this year.” 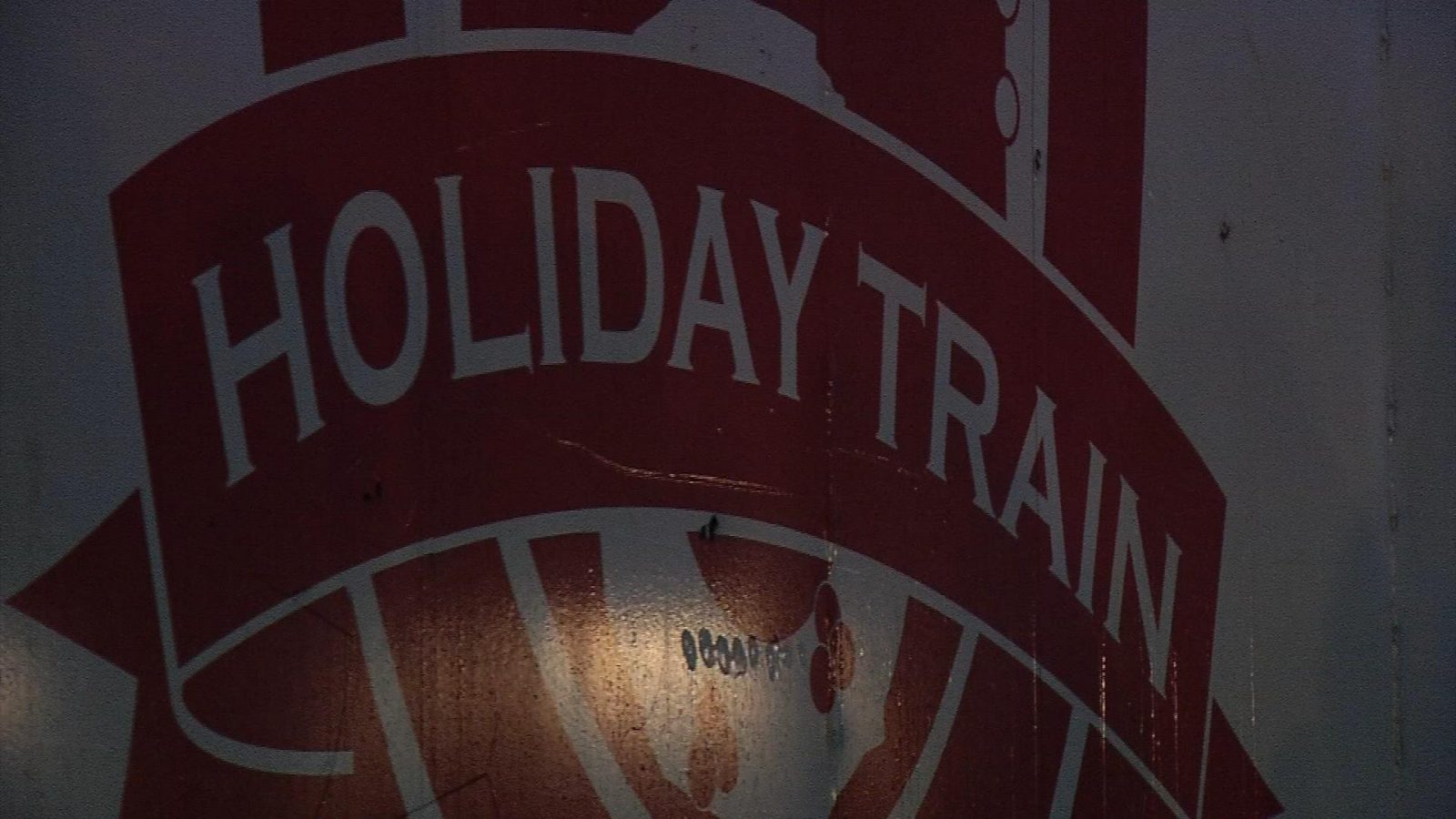 Food and monetary donations are collected at stops for local food banks.

“With inflation and some of the other challenges going on this year, the need is very real,” said Cummings.

All the money raised at the Golden Valley stop will go to PRISM, which provides basic needs in the northwest Twin Cities suburbs.

Ness says donations totaling $6,400 were made at the stop and almost 800 pounds of food collected.

“This has been fantastic. Wonderful showing of people. Generous donation of food and money, we are so grateful that people came out,” Ness said.

The support will make the season a little brighter for those in need.

“To see people make the effort, to come out and donate and to celebrate even in the cold rain, it’s inspiring,” Cummings said. “It makes us feel gratified that we can bring this to the communities.”

Over the years, the holiday train has raised more than $21 million and 5 million pounds of food for community food banks all across North America.

The train also made stops in St. Louis Park and Minneapolis on Tuesday night. For a schedule of stops, click here.