Comfort Dondo says she knows firsthand what it’s like to be a victim of domestic abuse. Born and raised in Zimbabwe, Dondo moved to Minnesota when she was 17 to attend college. The Brooklyn Park resident says she was living the American dream. She got married and soon afterward was expecting a child.

But soon after that, her life dramatically changed.

“He was saying he was not ready for the baby, and so he started doing things to punish me so I would have an abortion,” said Dondo. “He would do things like not provide food. At that time, I was in between my immigration status and getting a green card. So, sometimes I would go without food. I didn’t have access to transportation. I was isolated.”

Dondo says the abuse continued even after the birth of her son. She became homeless for several years. But she didn’t let that stop her from continuing college and eventually breaking free of her former husband.

“It took me a lot of years of therapy to feel beautiful and to start believing in myself,” explained Dondo.

A Shared Story Among Immigrant Women

Dondo says isolation is often a reason many foreigners don’t seek help when they’re abused. She’s working to change that by helping African immigrant victims to get back on their feet.

In 2016, Dondo founded the nonprofit Phumulani, which aims to prevent domestic and sexual abuse in communities of color in Minnesota.

“We are based in Brooklyn Park, and we operate out of Minneapolis as well as St. Paul. We serve all African immigrants,” she explained. 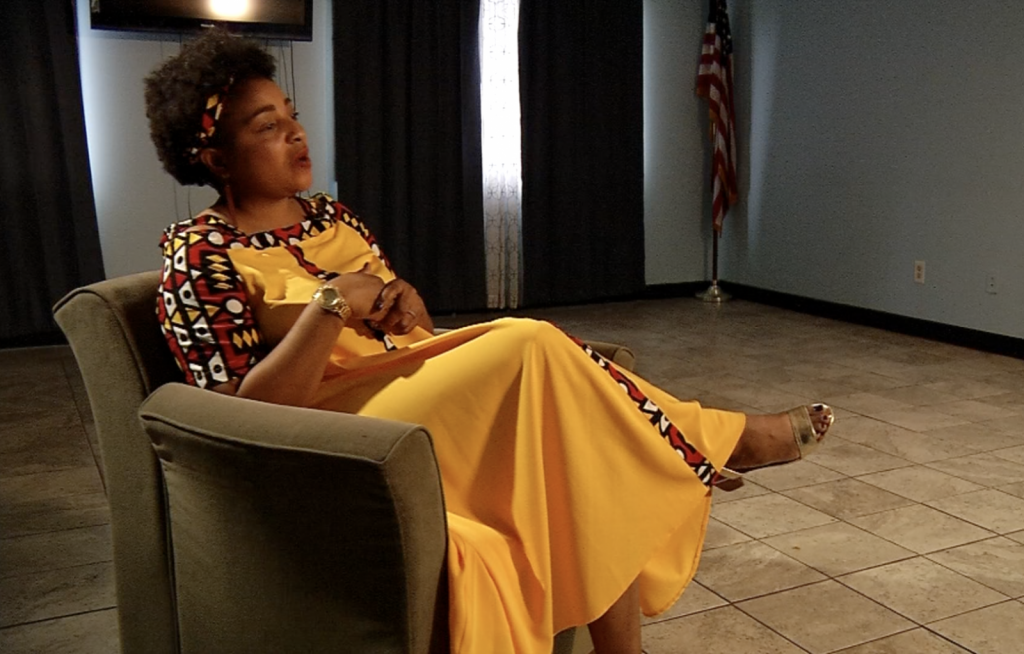 Dondo Comfort of Brooklyn Park sits down with CCX News to speak about domestic violence.

Dondo says she plans on working with the Brooklyn Park Police Department to bridge cultural differences and build trust between victims and officers.

Detective Husarik says domestic violence cases are up this year. He thinks it might have something to do with the courts not processing cases during the pandemic for more than a year.

“Over that time, our victims have been victimized multiple times over by the same suspects,” he said.

Experts say isolation and tension during the COVID-19 pandemic have also led to a spike in domestic abuse cases. It’s an issue that affects one in four Minnesota women.

To combat the problem, Brooklyn Park police have two domestic abuse advocates in house. The police department also has a domestic violence prevention coordinator and a mental health specialist.

Meanwhile, Dondo says she will continue to work on herself as she continues to advocate for others.