The number of fires has been on the rise in Brooklyn Park this summer compared to last year.

Brooklyn Park Fire Chief John Cunningham is advising residents to take fire prevention safety seriously before it gets any worse.

Over the Fourth of July holiday, there were 111 fires in Brooklyn Park within a three-day span. The fire department says some of the fires were caused by illegal fireworks.

Keeping up with fire calls has been a challenge for the local fire department and it’s being compounded with drought conditions. To be safe, Cunningham recommends avoiding bonfires or campfires until the dry spell ends. 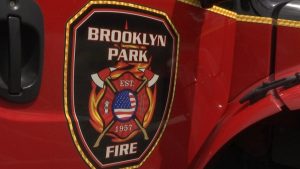