The 4.5-acre library property on Zane Avenue encompasses a significant portion of the parking lot for the city’s Community Activity Center (CAC). If the city didn’t buy the property, the CAC might no longer be able to use that part of its parking lot, officials said. 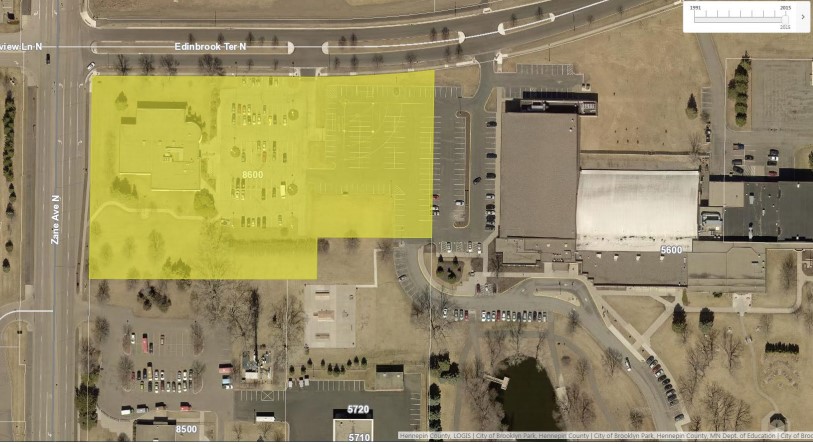 The main concern with buying the property came from Brooklyn Park EDA Commissioner Mark Mata. He worried that unknown environmental issues such as asbestos could end up costing the city a lot of money to clean up. But those concerns weren’t enough to make any of the commissioners shy away from unanimously voting to buy the old library.

While the EDA agreed to buy the property, it discussed at length what to do with it. City staff analyzed whether to demolish and replace the building vs. rehabilitate the building for future use. That analysis prompted the EDA to recommend demolition. But the EDA, which consists of Brooklyn Park City Council members, chose to hold off until a desired use for the property beyond a CAC parking lot is more clear.

“If you had to rebuild this building it’s going to be $1.6 million probably just for construction for the same size building,” said Commissioner Tonja West-Hafner , who echoed sentiments of several of her colleagues. “I just wanted to sort of slow this part of it down just a little bit and see if we’re really ready to tear it down right away.”

The EDA vote to table the former library’s demolition was also unanimous.