Four million dollars of a $26 million park bond will be appropriated for enhancements to the Brooklyn Park Community Activity Center (CAC).

These enhancements will include an expanded and improved lobby and dedicated space for senior center fitness and programs. An additional $2 million is being allocated for the construction of a new teen recreation center. 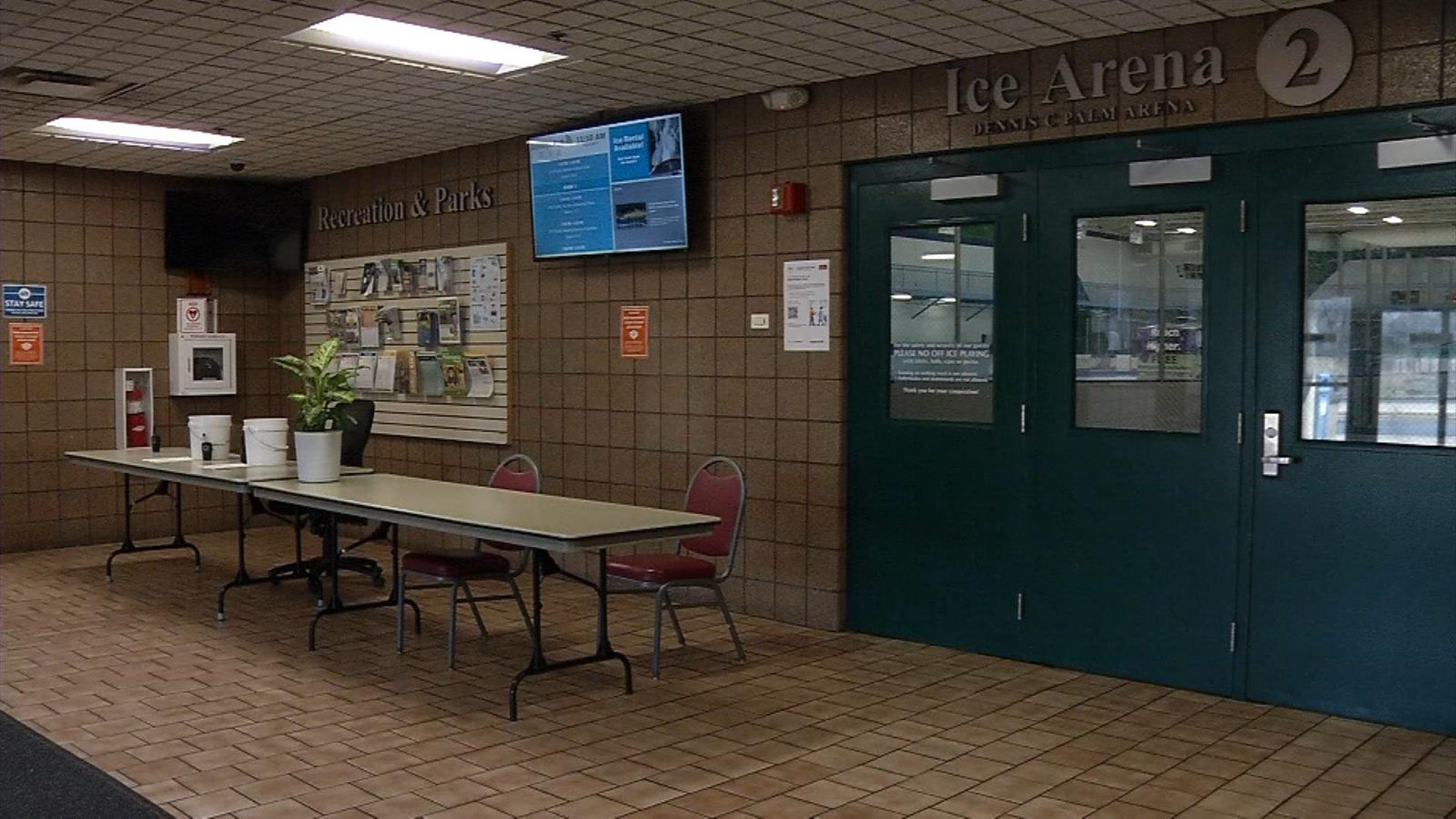 Alongside these proposed improvements, conversation about the addition of aquatics and gym space is also taking place. In order to gauge public interest, an online survey was open to Brooklyn Park residents from February through March concerning potential CAC improvements.

The city also reached out to community groups to ask how they would like to see the community center used. Several expressed a desire for seeing more cultural activities offered and more sport options other than just hockey.

The city council discussed the survey and comments at a work session held on May 2.