Brooklyn Park continues to discuss what to do about the city’s aging fire stations.

After a study found that stations either need extensive remodeling or even rebuilding to accommodate firefighters now serving in a 24/7 capacity, city leaders and council members are touring the stations of neighboring cities for ideas and insight.

“Four Brooklyn Park fire houses were built 30 plus years ago when we had a different fire model,” said Jay Stroebel, city manager.

Back then, firefighters served in a paid on-call capacity. Recently the city transitioned to model where stations are always staffed with firefighters working 24-hour shifts.

On Thursday night, a tour of stations started at Central Fire station before checking out facilities in Burnsville and Maplewood. 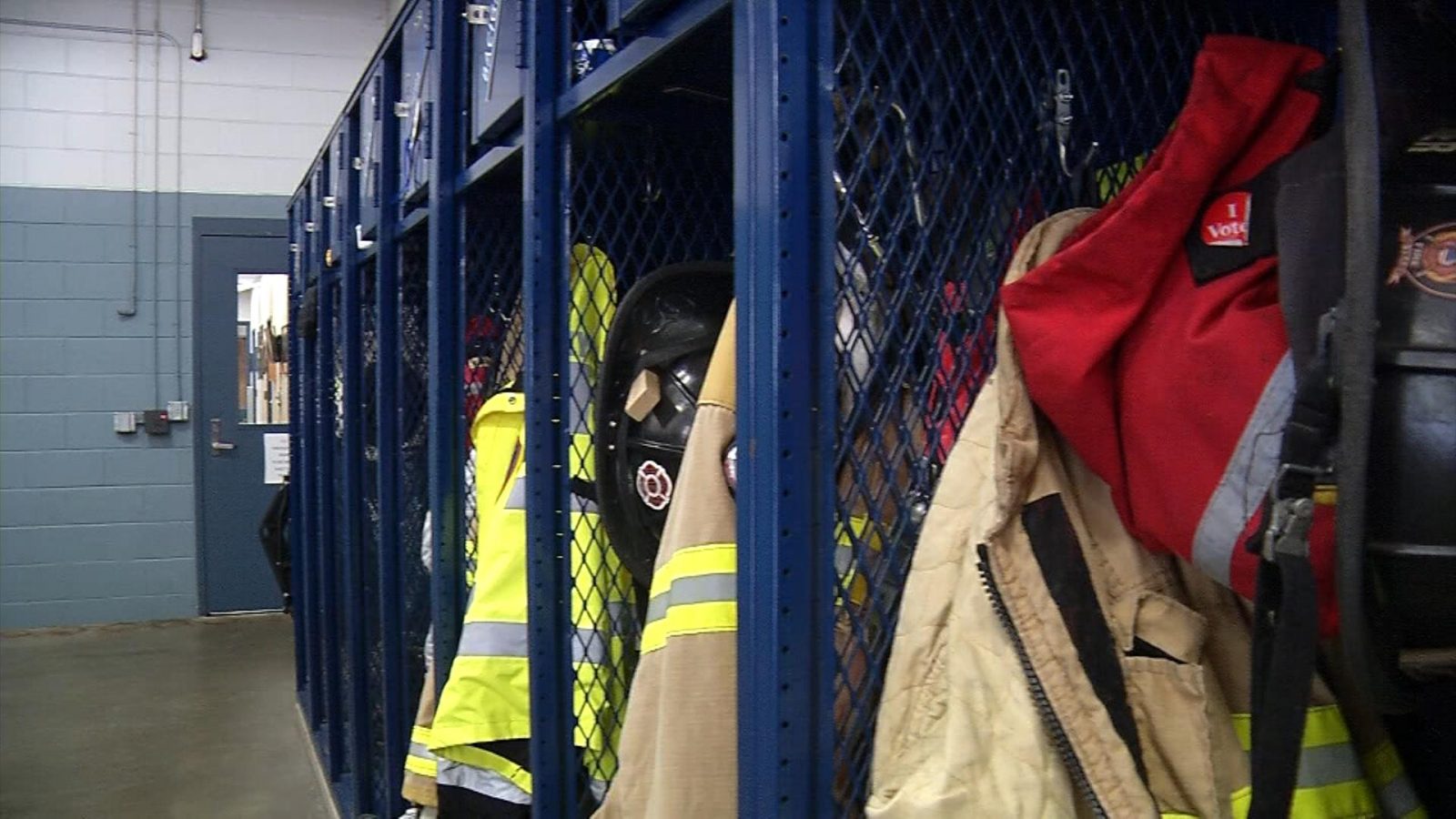 “We recognize the importance that we call them a fire house because that’s truly what they are,” said Brooklyn Park Fire Chief John Cunningham. “So it’s important that we provide adequate accommodations for the firefighters that allow them to serve the public 365 days a year.”

“Whether it’s watching a movie or reading a book or doing yoga or just being by yourself or listening to music that doesn’t get intermingled with work,” explained Cunningham.

Terry Parks, who serves on the city council and retired from the Brooklyn Park Fire Department, agrees.

“I think it’s real important that they each got their own space to go to. They all have their own thoughts and post-traumatic is a big thing now. We never had that, or if we did, we didn’t call it that,” said Parks.

The cost to modernize Brooklyn Park fire houses will be substantial, but city officials say they will be methodical the thorough as the process moves along.

“It’s a big price tag and we would work very closely with the community in terms of that level of investment, potentially staggering that investment over a period of time, potentially building or remodeling one station at a time to spread the costs out,” said Stroebel.