Sgt. Donald Halverson, of Brooklyn Center, was honored in Washington, D.C., on Friday for the 75th Anniversary of the end of World War II in Europe. 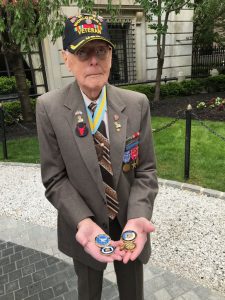 The 97-year-old Halverson didn’t get to the White House because of the novel coronavirus pandemic, but instead attended a ceremony at the World War II Memorial.

“We were supposed to go there, but they had the ceremony at the World War [II] Memorial, said Halverson. 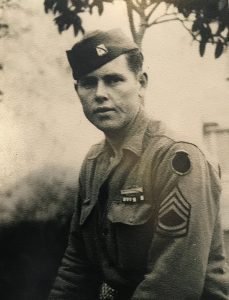 Halverson and six other war heroes were tested for COVID-19 before they could participate in the ceremony.

“They were swabbing our noses to see if we had the bug,” said Halverson.

Veteran Honored for Bravery In Italy

President Donald Trump and first lady Melania Trump participated in a wreath-laying ceremony at the World War II Memorial. They then thanked each of the seven veterans.

“I was about 10 feet away from him and his wife,” Halverson said. “It was an honor. We were all spaced about six feet apart. He stopped and thanked each one of us. There was no handshaking. It was nice. There were only seven of us, you know, and I was the only one from the Midwest.”

Halverson has lived in Brooklyn Center for more than 60 years. He’s also a member of the Crystal VFW.  CCX News has featured Halverson over the years. 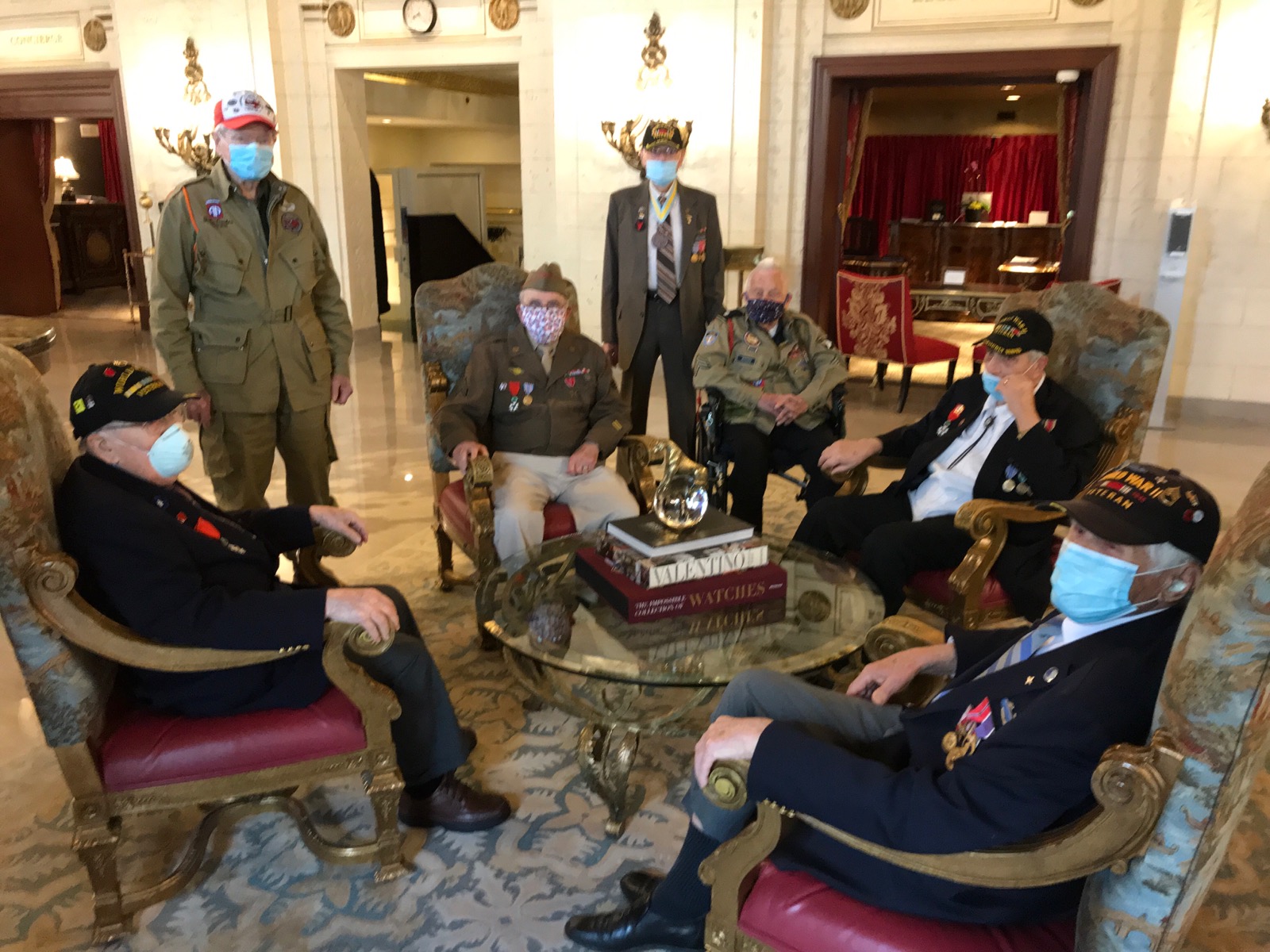