A body was found in Crystal Lake in Robbinsdale on Tuesday afternoon.

Robbinsdale police say the body of a man was found near the shoreline.

Police were called to the scene around 12:50 p.m. after someone called 911 about a possible body in the water. When officers arrived, they found a man face down in the water. Police say the man was determined to be dead on the scene. 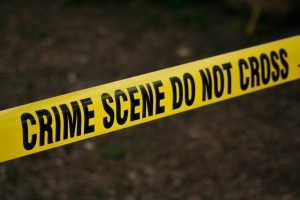 Robbinsdale police find the body of a man along the shoreline of Crystal Lake.

Robbinsdale officials say there does not appear to be any threat or risk to public safety. Officials have not released any information on the cause of death.