Joshaviah Kawala is a fifth grader at Birch Grove Elementary and starting April 30, he’ll be on stage in the Guthrie’s production of “A Raisin in the Sun.”

“I was amazed,” said Kawala after he heard he got the role.

Kawala has been on stage before, albeit on a smaller scale. He was in “Junie B. Jones” at his elementary school. Kawala remembers loving the cast and the choreography.

His teacher remembers his ethusiasm for theatre.

“He cares so much and you can tell he’s found his passion,” said Kris Holden, the drama teacher at Birch Grove Elementary. “We’re the only elementary in the district with a drama program and they go from here and there isn’t a drama class in the junior high or high school so it’s exciting to launch my kids into something bigger and more amazing as they go.” 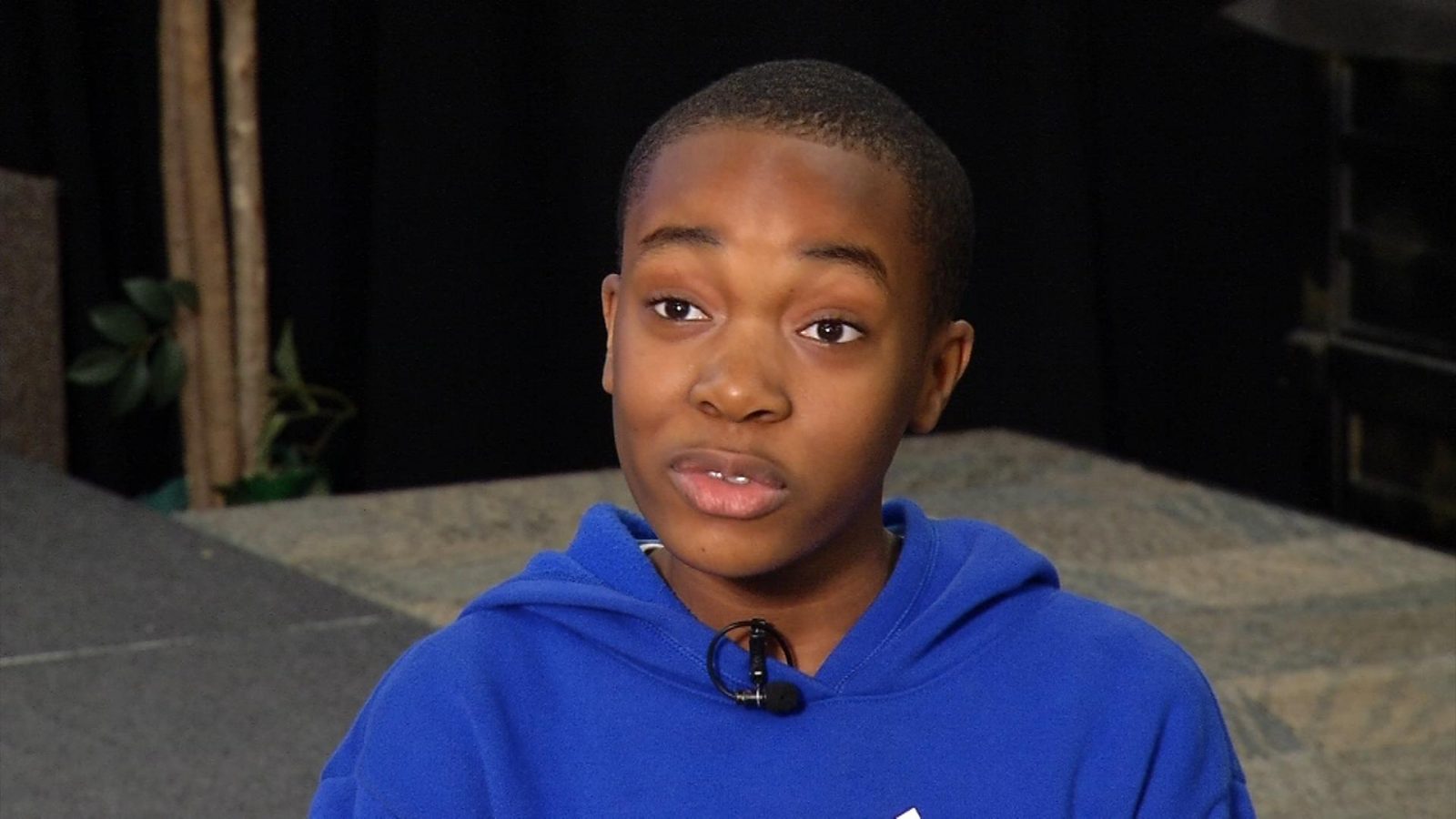 The show opens April 30 and runs through June 5. Kawala will be sharing the role of “Travis” with another actor.