The Animal Humane Society in Golden Valley received one of its largest donations in its history this week.  The animal welfare nonprofit received $1 million from an anonymous Twin Cities donor.

The funds will be spent on a new “care center” focused on improving the experience for animals who are treated and temporarily reside at AHS facilities thought the metro. In addition to the already established teaching clinic on University Avenue near Lexington Parkway, the new care center campus also has plans to be based out of Saint Paul.

“This gift recognizes the important place animals hold in our lives and our communities —and the critical role AHS plays in supporting animals and the people who love them,” said AHS President and CEO Janelle Dixon in a press release. 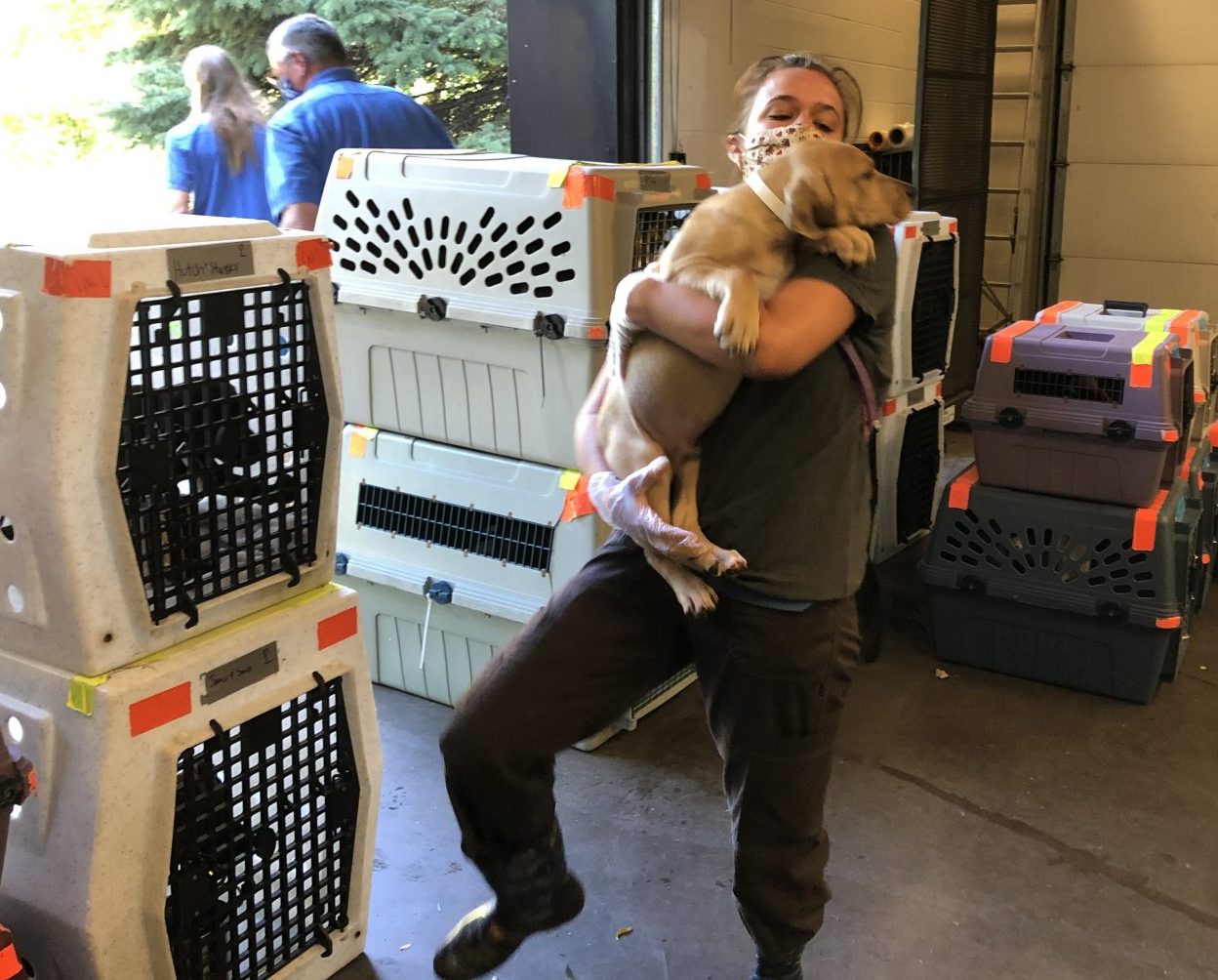 An Animal Humane Society employee holds a dog that was transported to Golden Valley from Oklahoma.

AHS takes in more animals in need than any other animal welfare organization in the Twin Cities, reaching about 22,000 animals per year. This donation will add significantly to the efforts towards the changing needs of animals and residents of Minnesota.

If you’re interested in donating to AHS or adopting a new furry friend, contact one of its three adoption center in Golden Valley, Coon Rapids and Woodbury.