After Historic Victory, Brooklyn Park Mayor-Elect Says City Has Had ‘No Accountability’

Brooklyn Park Mayor-elect Hollies Winston reflected on his historic night Tuesday saying “going forward it’s going to be less about speeches” and more on his efforts to address challenges in the city.

“It’s historical in that we came saying ‘we want to help those who are struggling,'” said Winston during his victory speech. “We didn’t say 100 percent property taxes. We didn’t say 100 percent crime. We said all of that is tied up in addressing these basic issues within our city. And so for me, it’s historical in that we are finally addressing those key issues.”

Winston ran on a campaign of making the challenges facing the Huntington Place apartments and other complexes a central focus. The husband and father of three children also challenged other leaders within the city.

“It’s going to be more about the work on the ground and building an actual coalition that can govern the city because the city has not been governed,” said Winston. “There has been no accountability. There is no vision.” 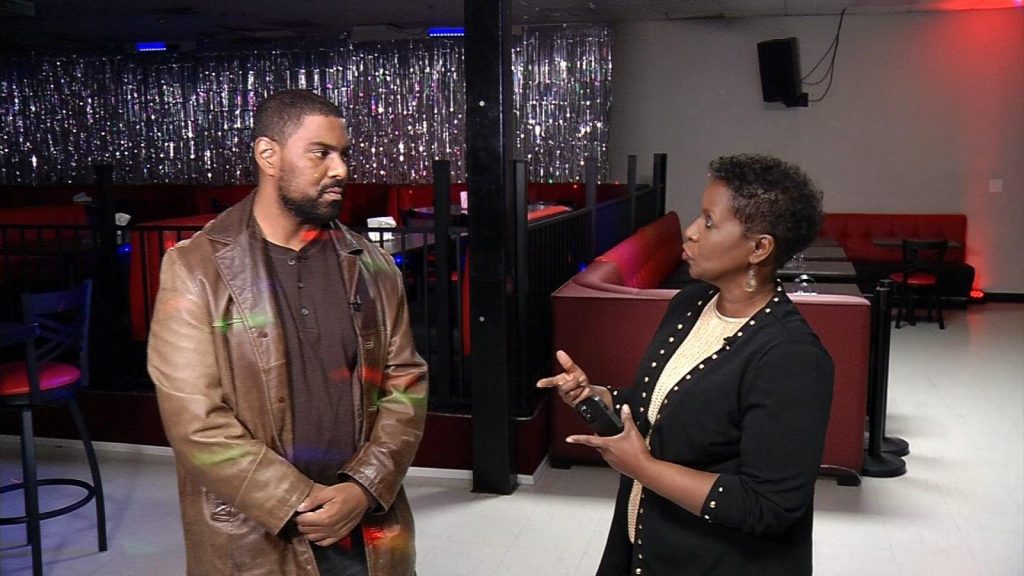 Besides mayor, Brooklyn Park will also get three new council members and eventually a fourth.

In addition, Brooklyn Park City Council member Susan Pha won a race for state Senate in District 38. As a result, there will need to be a special election to fill the remaining two years of her council term.