A 7-year-old girl is recovering in the hospital after she was hit by a car in Crystal.

Police say they received a call Monday around 11:30 a.m. about a pedestrian who was hit by a car near 54th and West Broadway in Crystal. It was a bustling scene with police gathering evidence trying to determine what happened. Authorities say some teens and younger children were running across the street and that’s when the young girl got hit. 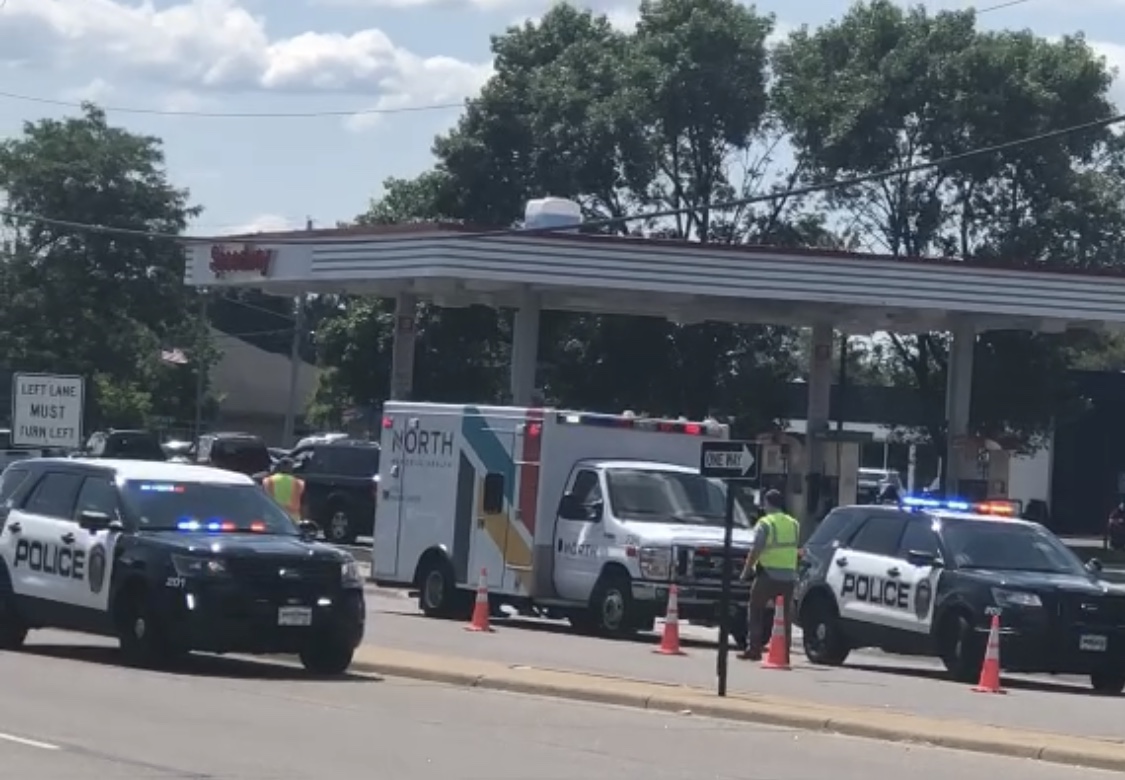 “I know that she’s walking and talking when she was in the ambulance, and hopefully she will be okay,” said Deputy Chief Brian Hubbard.
There is no crosswalk where the accident took place. Police encourage people to use nearby crosswalks, especially at busy streets like West Broadway.

No word on the girl’s condition or if the driver who will be charged with a crime.