Three people were arrested after an armed carjacking in Brooklyn Park Friday.

According to Brooklyn Park police, officers were called to the 7600 block of Jolly Lane, near the Super America, shortly before 8 p.m..

Police say they found the car in the 5800 block of Jolly Lane, but the driver fled the scene. 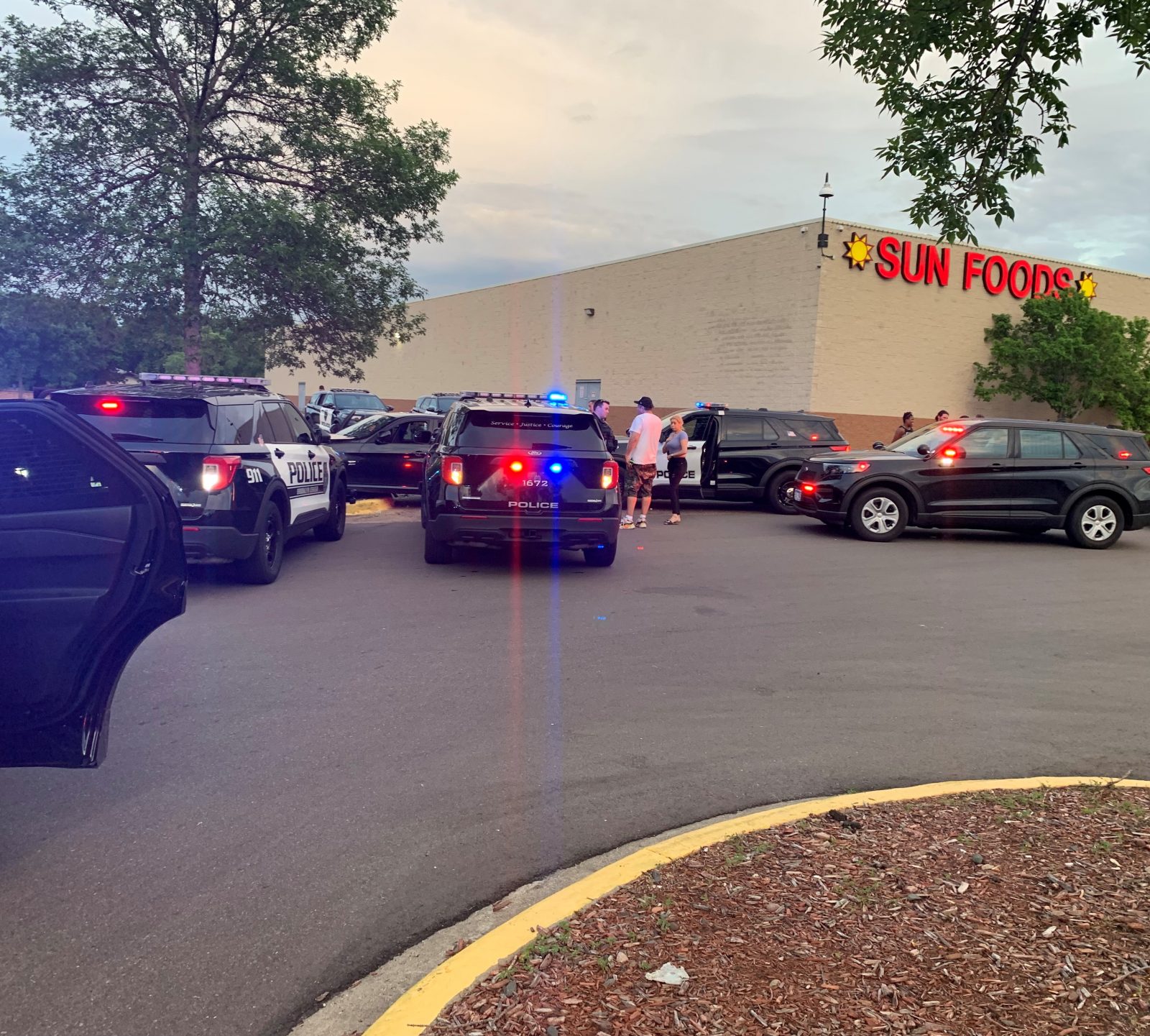 Police say a chase started, and officers used a pit maneuver to stop the vehicle near the Sun Foods grocery store in Brooklyn Center. Three men were arrested, and police recovered four firearms.

Police say the victim was taken to the hospital for treatment and is expected to be okay.

According to Brooklyn Park police, there have been at least eight carjackings so far this year.