With the 2022 election behind us, Mayor Poppe recapped the results of the municipal races. Both he and Councilmember Alicia Vickerman ran for mayor, with Poppe coming out as the winner.

“I was fortunate enough to be reelected this year, so they’ll have me back for a couple more years. I appreciate the support on that,” Poppe said.

Osseo’s preliminary budget for next year is being finalized, and the city is trying to bring it down as much as possible.

Poppe said staff is “looking for additional revenue sources, getting creative on how we can do that.”

He said they are really examining the expense of everything and trying to minimize the budget increase.

You can watch the work session where the budget is discussed here.

A new apartment building is planned for the north end of Central Avenue, just south of County Road 30/93rd Avenue.

“We have to kind of get creative looking at TIF districts and some of the pooling that we can use out of the other ones to be able to help offset some of the expense on this one,” Poppe explained.

He said they are going through the details now about the cost of construction and interest rates. 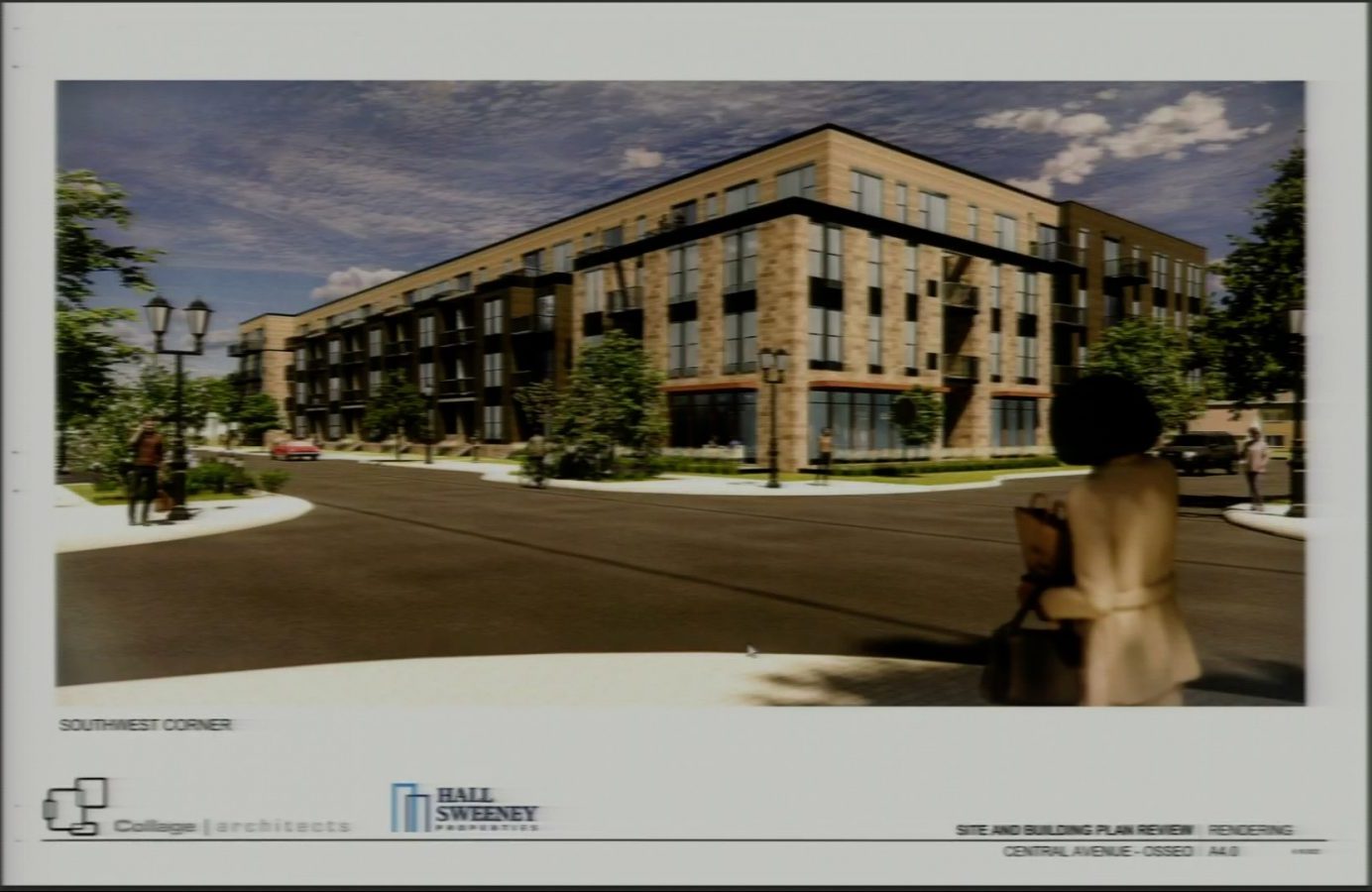 The Osseo City Council had a recent work session to discuss the results of the utility rate study.

In 2021, Osseo homes and businesses received new water meters, and the city enacted new water rates. Poppe says the city used this last year at those rates to understand the water usage in the city with the hopes of developing a more equitable rate structure for next year.

“We’re going to make some tweaks to it,” Poppe said.

The main focus of changes will be the sanitary sewer rate structure. That’s affected by outdoor water use in the summer months, as in irrigation and swimming pools.

Poppe said the city is “going to make adjustments and have [new rates] enacted before watering season next year.” 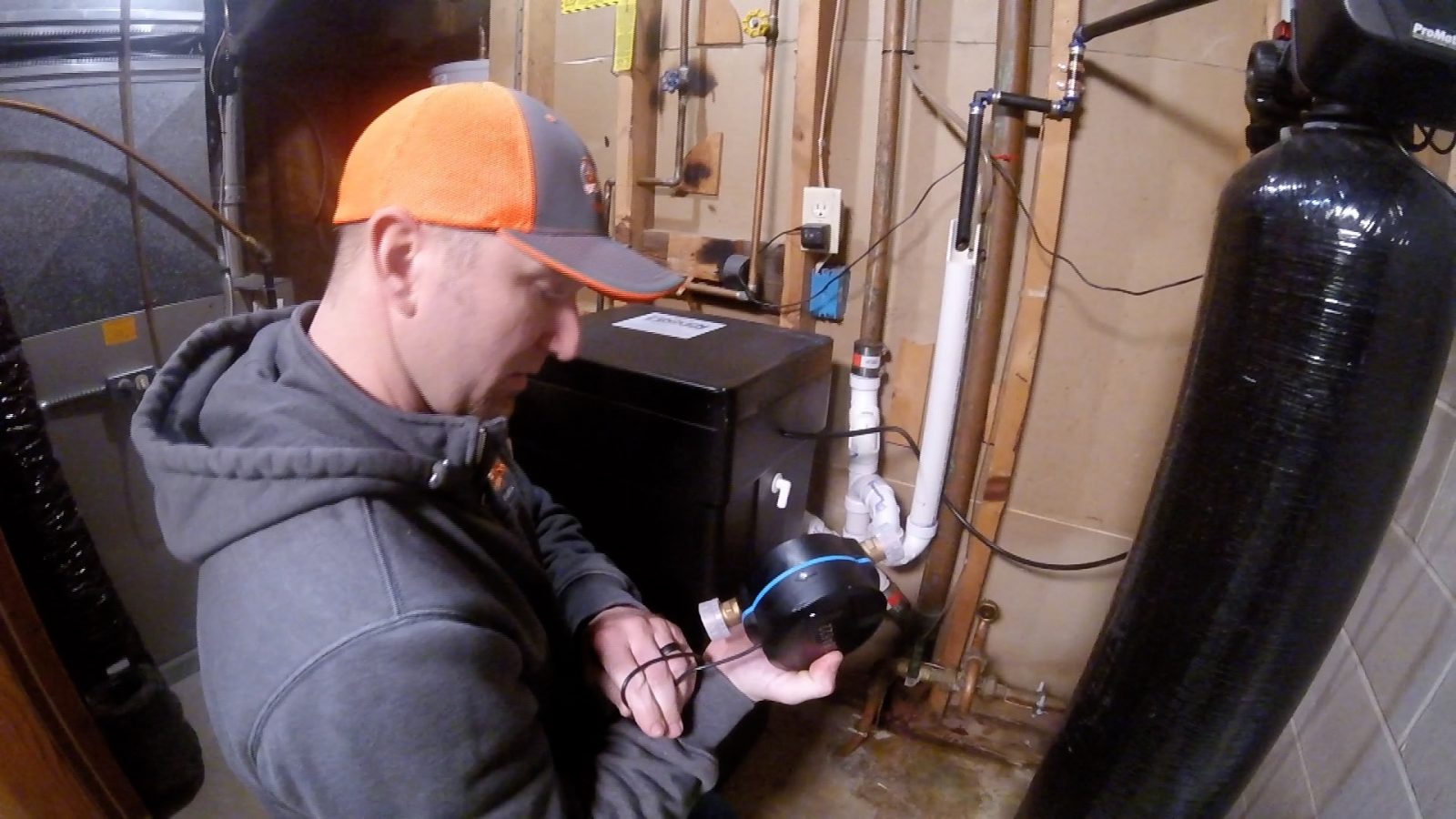 Kids, and kids at heart alike, can enjoy a parade of fire trucks down Central Avenue starting at 6 p.m. Santa arrives at the end of the parade on an antique fire truck.

Then Santa visits children in the park, while everyone enjoys carolers and a huge bonfire.

Poppe said he’ll be handing out hotdogs and hot chocolate at the Community Center.

“It’s just kind of always the kick-off for the community of their holiday seasons,” he said. 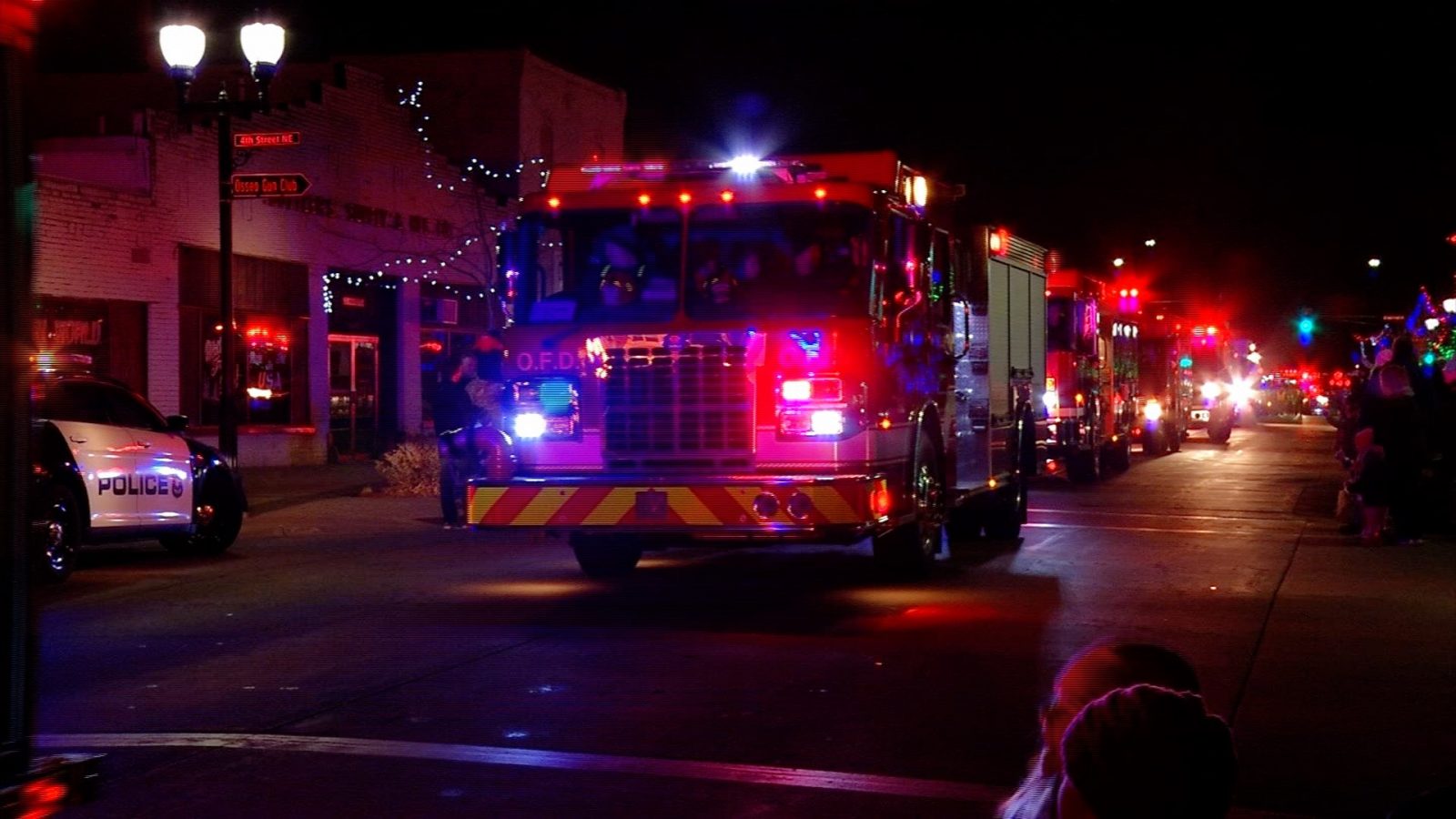