Mayor for a Day Contest

“If it happens to be somebody from New Hope, they’ll sit with me at a meeting and actually call the meeting to order and be part of the meeting, ” said Hemken. 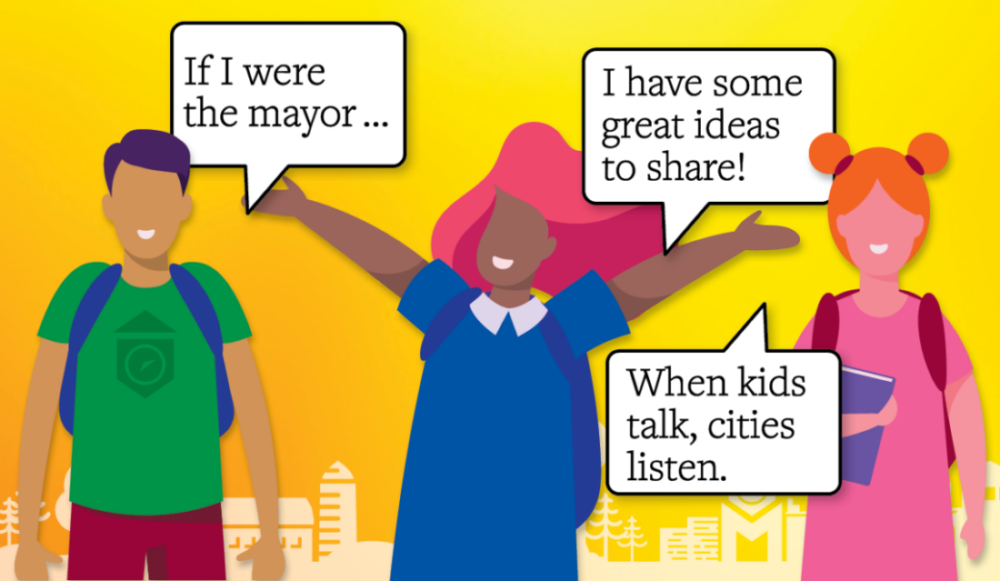 The new issue of New Hope’s recreation guide, In Motion, is now out, covering activities for winter and spring. Mayor Hemken reports it should be arriving soon to your home if it hasn’t already. Additional copies are available at City Hall.

But Mayor Hemken advises not to toss the fall issue just yet.

“I just want to tell people that there’s still some stuff in the fall issue that they can sign up for, so don’t throw that one away quite yet,” said Hemken.

In Motion includes activities for all ages, including some that are repeating classes and others that are one-day classes or events. 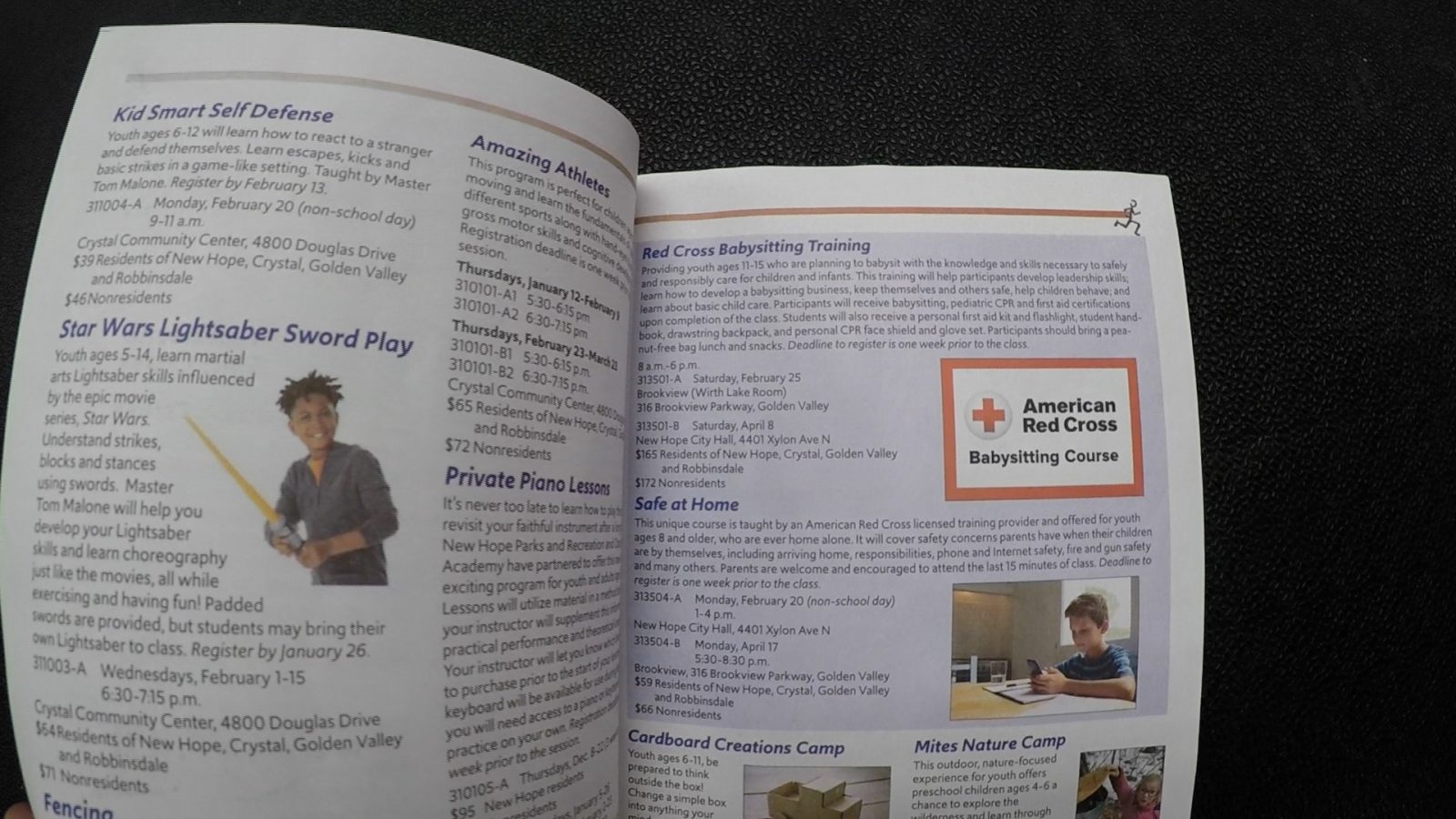 New Hope staff are working on the 2023 preliminary budget. Residents should expect a budget increase for the coming year. The general budget levy stands at 4.5 percent, or about $19 million.

“One of the reasons it’s going up is IT charges, wages and benefits, and the police radios,” Mayor Hemken explains. “[The radios] are not being supported by the company anymore. And so they’ll need to be replaced.”

Residents have an opportunity to raise any issues they have with the preliminary budget. That hearing takes place Tuesday, December 5 at 7 p.m. at City Hall.

“It’s a free thing. Bring your license, so they see you’re from New Hope, and you can drop off all that yard waste that you have,” Mayor Hemken recommends.

Find out what materials the site accepts and answers to other common questions at mgyardwaste.com. 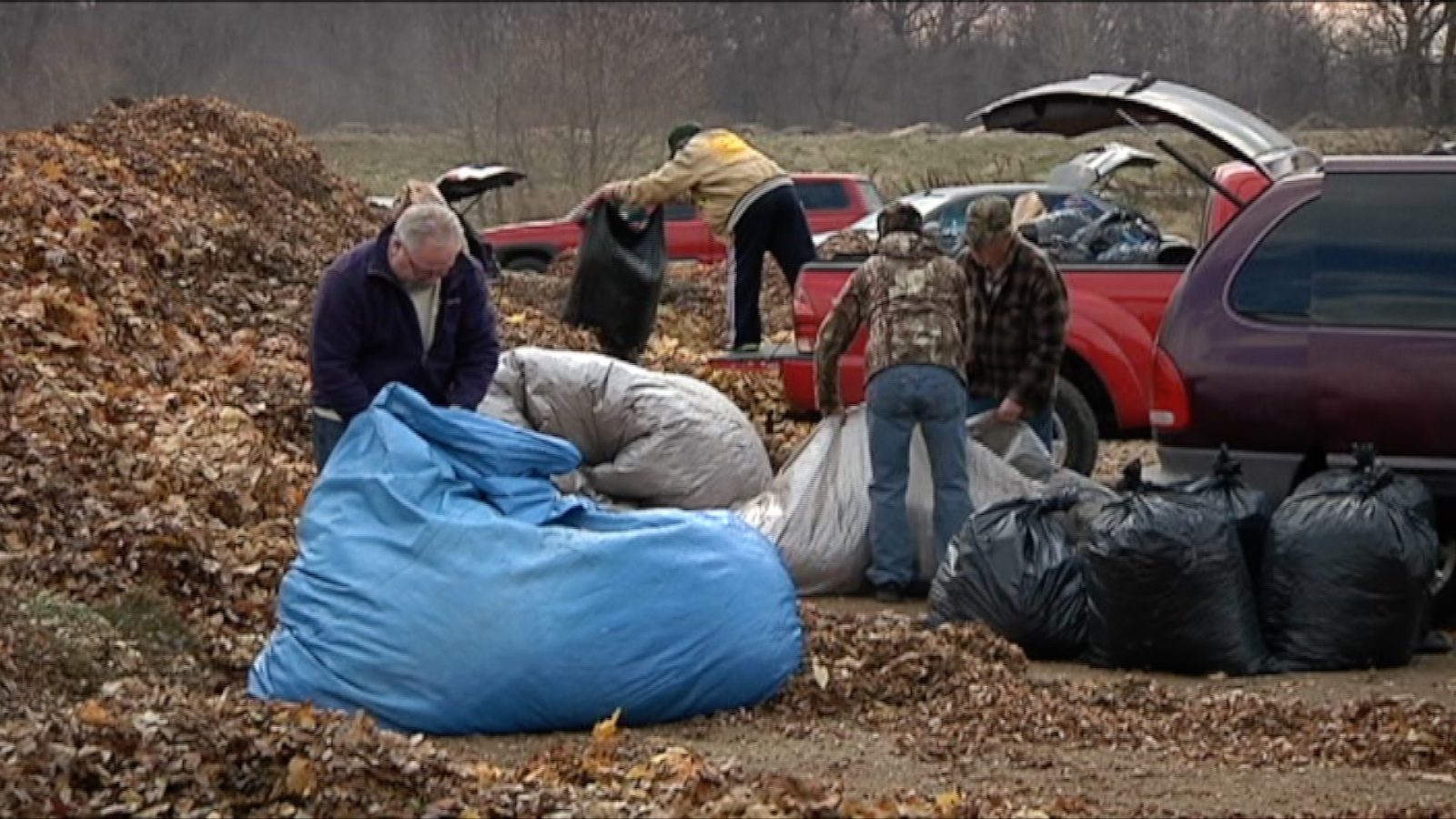