Golden Valley is testing out a pilot program that gives residents a new way to participate in city planning meetings.

The planning commission implemented an enhancement to its website that gives visitors the opportunity to view and comment on agenda items 7 to 10 days in advance of the public meeting.  A prerecorded video presentation will mirror the one shown during the live meeting, and all accompanying memos and attachments will be posted online.

“People can go in ahead of time and read and watch the video,” said Jason Zimmerman, Golden Valley Planning Manager.  “There’s a box where they can do one of two things: they can ask questions of staff, like things they want to know more about and either staff can reply ahead of the meeting or at the meeting, or they can leave their official public comment.”

The comments are then passed on to the planning commission and become part of the official record. 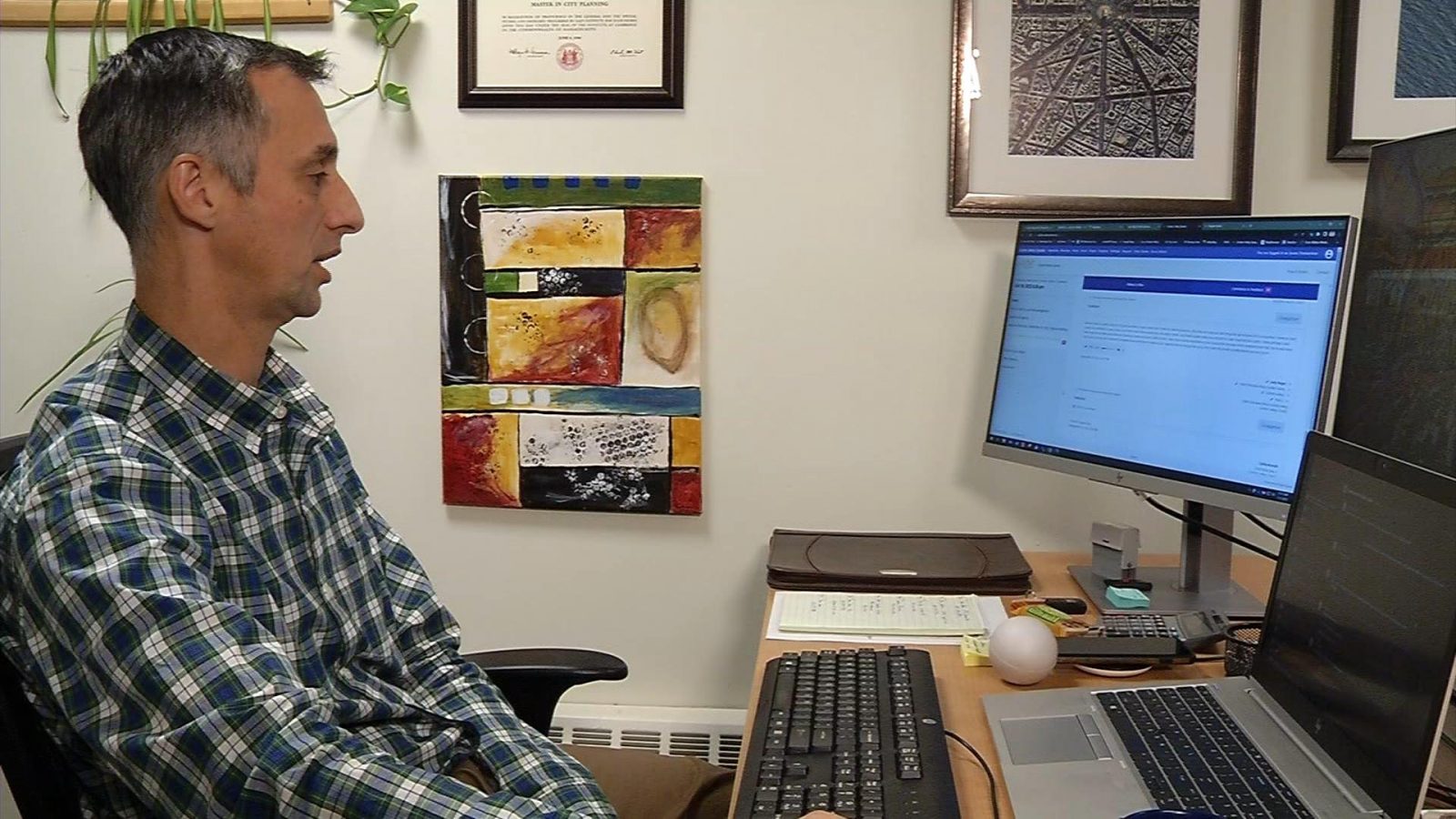 The pilot program was unveiled ahead of last month’s meeting on Accessory Dwelling Units, or ADUs. Zimmerman said it was the ideal setting for the roll out given the chatter around the topic. Within days, the city received dozens of comments and questions, something Zimmerman credits to the software’s low-key design.

“We really found it’s effective, because if someone’s coming to make a comment and they’ve given that information at the meeting, they have to take it in, process it, form their question and comment, and stand up to deliver it right away. Whereas if it’s online, they have a number of days they can watch the video, read the memo, and go back and look at things,” explained Zimmerman.

Those in attendance at the October 24th planning commission meeting were able to scan a QR code that linked them to a website listing all of the submitted questions and comments. Then, city staff went through the list and answered the most frequently asked questions, which helped move things along.

“We usually get a dozen or more people get up to speak ask questions, “ said Zimmerman. “Even though it was a full house, we only had four people get up to speak because everyone else had asked their questions ahead of time and it shortened the meeting. These meetings can go two to three hours, and this meeting ended up being an hour-and-a-half.”