Developers Vie for Role in Transforming Old Park and Ride

The city of Brooklyn Park is in the process of deciding how to develop seven acres of land at the northeast corner of Noble Parkway and Highway 610.

The site of the former Park and Ride was purchased by Brooklyn Park in 2018. 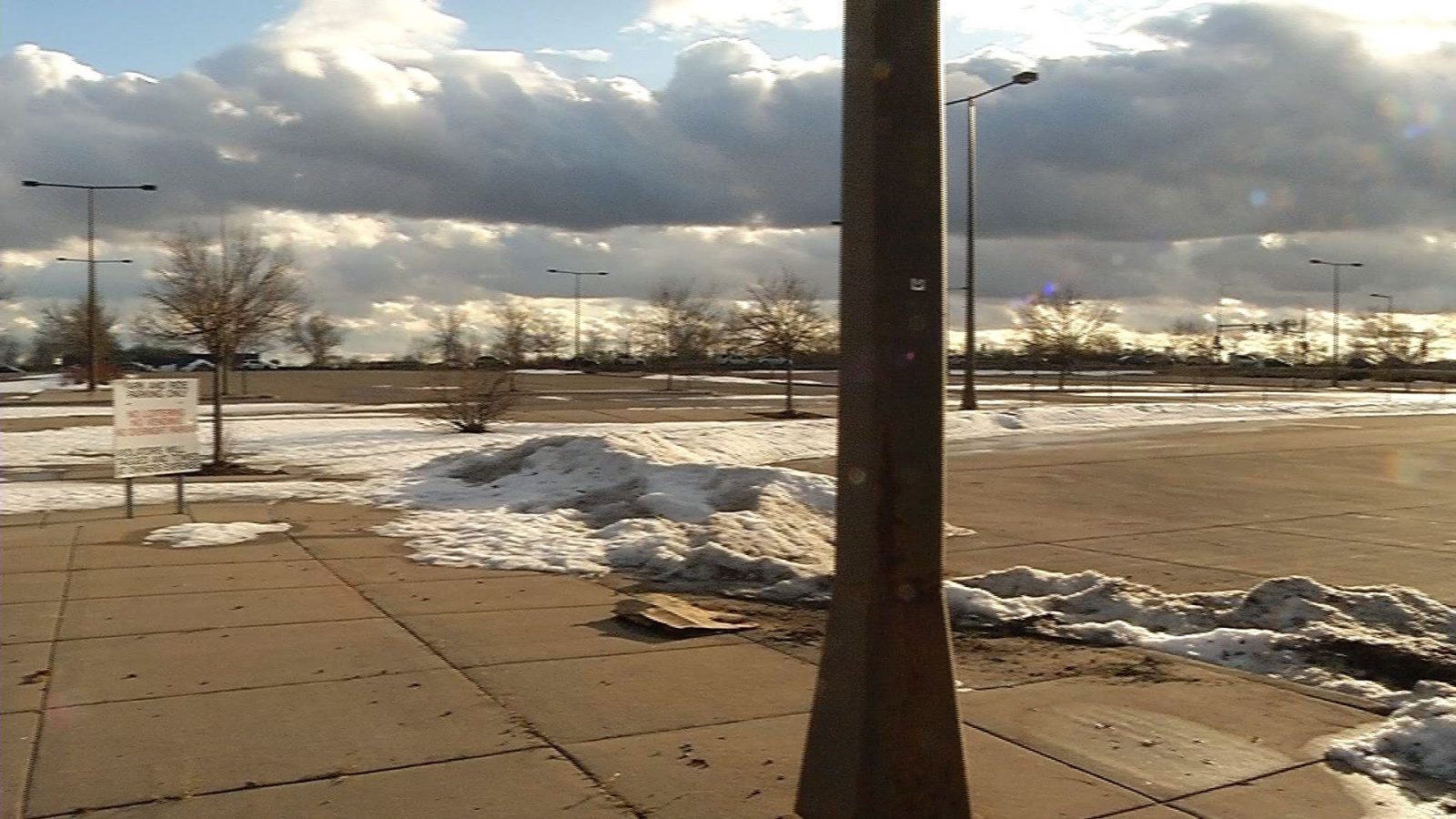 The site of the old Park and Ride in Brooklyn Park

Since then, the city has held public meetings and heard from market experts about what should, and should notbe developed on the property.

Armed with the input the city received, the Economic Development and Housing Director Breanne Rothstein put out a call to developers to submit their best proposals.

“We are in the process of reviewing those proposals,” stated Rothstein. “We received a variety of different ideas, all of which we think are consistent with the planning principals that we put together.”

The city hopes to make a recommendation to the Economic Development Authority for final selection by early 2023.

“If the developer is seeking financial assistance from the state or federal resources, it can take up to three years to secure,” explained Rothstein, who noted privately funded developments happen much faster.

In today’s market, all developers have to contend with increasing interest rates, high construction costs and labor shortages. But Rothstein is optimistic that by doing their due diligence, the city will choose the best proposal for the high profile site.

“It’s really important that we get it right and we think that our process and the working together with the community and developers is going to result in the best possible project with the city,” said Rothstein.