In this Mayor’s Minutes, Crystal Mayor Jim Adams sat down with Dave Kiser to discuss a new hire for the position of city manager, some end-of-year updates, and reminders and news for wintertime.

Following the retirement of long-time city manager Anne Norris, the city of Crystal has been conducting a lengthy hiring process to fill the role. Crystal used a consultant to help find the right candidate and had 39 candidates. Council narrowed them down to a top three and then unanimously hired Adam Bell to be the next city manager.

Bell recently served as the city administrator for Bayport, Minnesota. He holds a bachelor’s degree from Gustavus Adolphus College, as well as a juris doctor degree from the University of St. Thomas.

“He comes highly qualified with experience as well as education, so we’re excited for that,” Adams said.

Bell will start work in mid-January.

“We’re really looking forward to what’s going to happen in Crystal. We have a lot of hope moving forward,” Adams added. 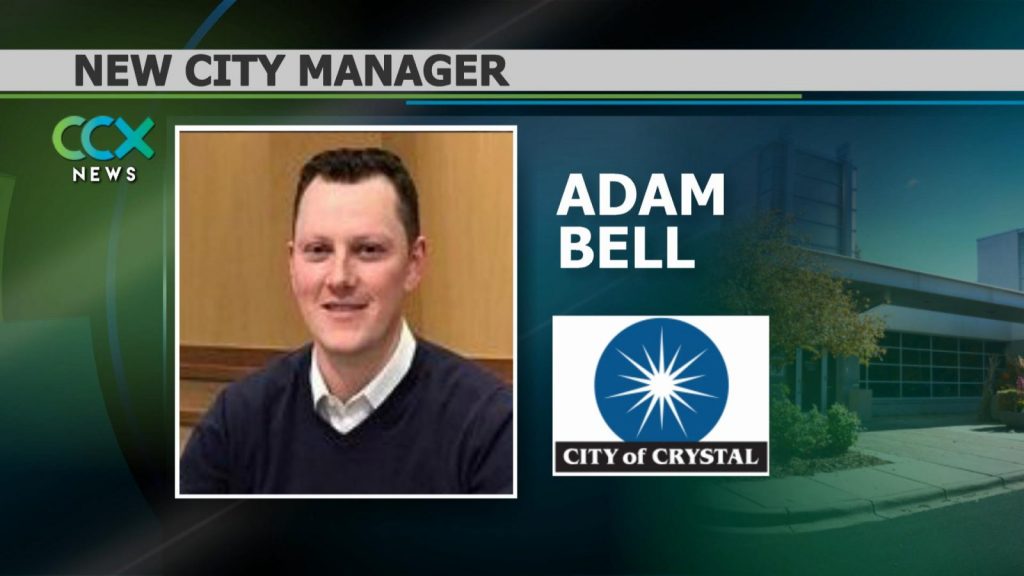 The November election is bringing some changes to the city council, with new members elected for two seats, along with a returning council member. Forest Eidbo won over Tony Sumnicht to represent Section II, and Traci Kamish won uncontested in Ward 2. Therese Kiser will return to the council after being re-elected over Albin Andolshek for Ward 1.

Crystal’s budget planning for the years of 2023 and 2024 has reached its final stages.

Adams reported the budget was moving on to be approved at the December 6th city council meeting.

With winter upon the city, Adams asked for help from the community in dealing with the snow.

“Basically, what we’re looking for is help from everyone. Make sure we’re doing the right things,” Adams explained.

Here are his top reminders for the snowy season: 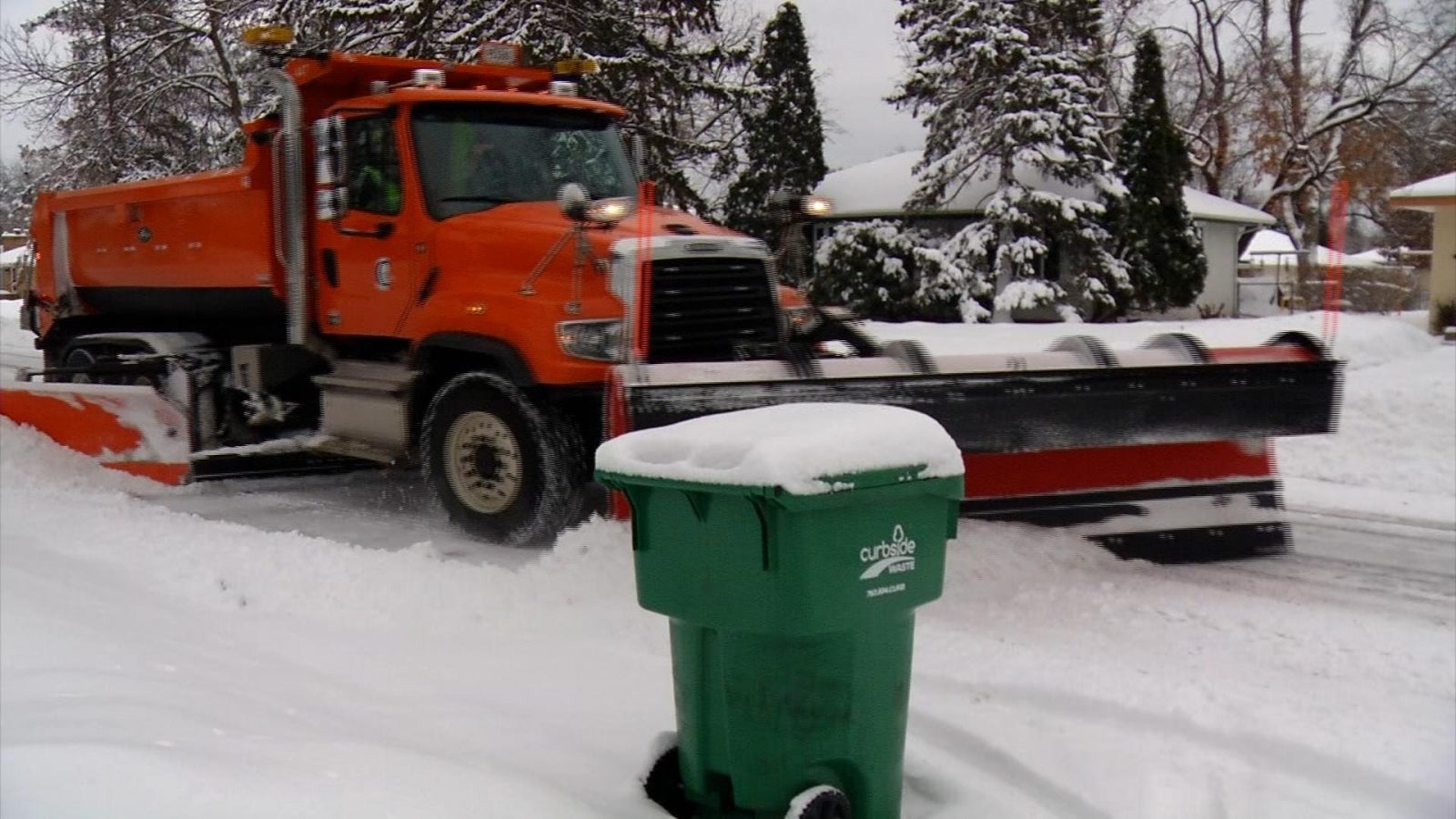 Lastly, Adams talked about the recent Winterfest celebration and the great fun had by all attendees. The event features visits with Santa Claus, dancers from the recreation programs performing, lots of treats, and a petting zoo with a variety of animals outside.

“It was a little chilly out there, but, boy, it was neat to see the llamas and rabbits and pet all the different animals,” Adams said. 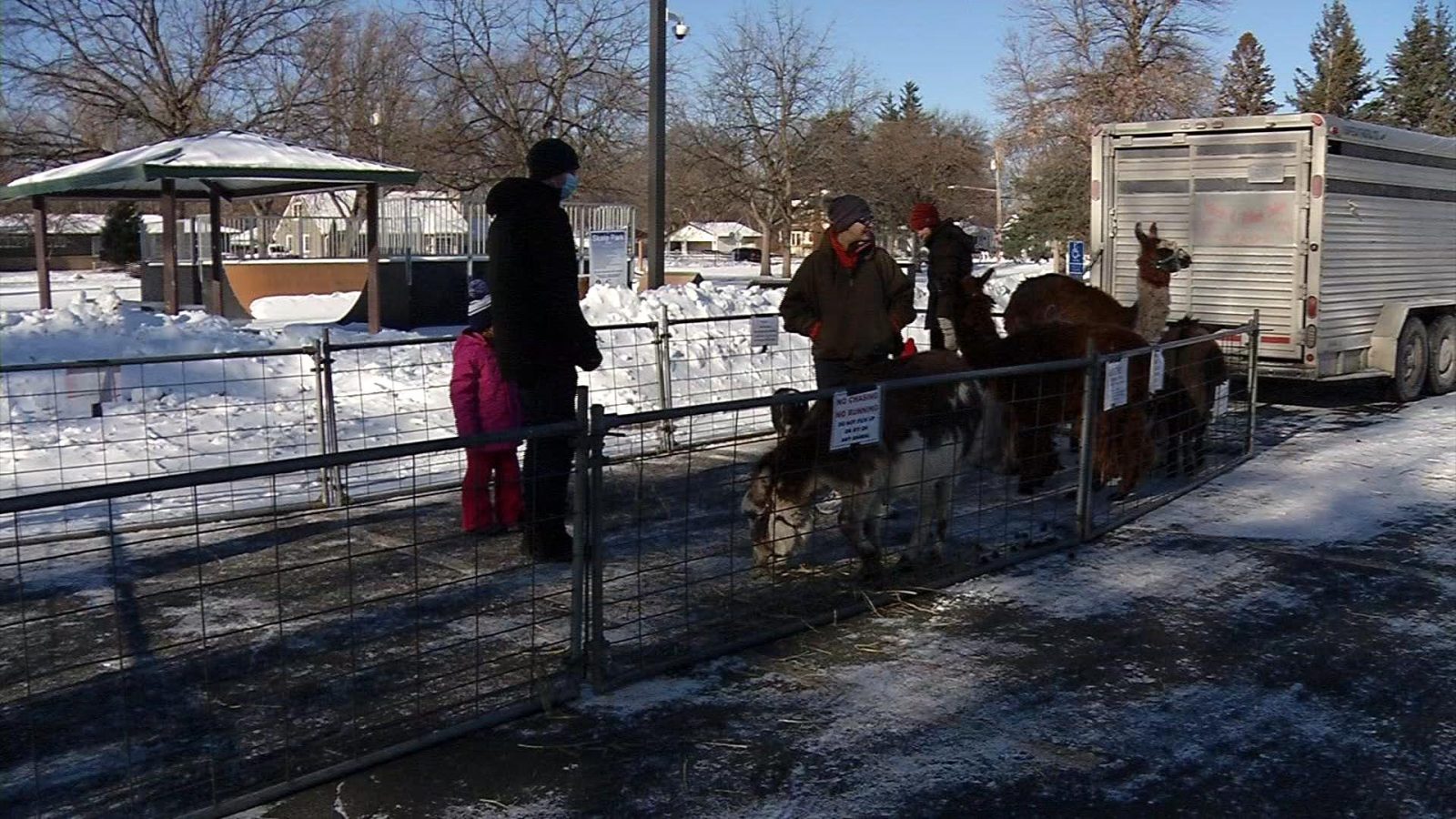