There’s a new chief in town.

Brooklyn Park Police Officer Mark Bruley was recently sworn in as the city’s newest police chief. A twenty-seven year veteran of the force, Bruley is well aware of the crime plaguing the city.

“Gun violence is going to be the focus of my office here,” stated Bruley.

Since becoming chief in August of this year, Bruley has added more officers to the violent offenders task force; a joint powers agreement with Hennepin County that enforces laws against known offenders of gun violence.

“The police are simply an investigative tool to go out and investigate, gather the facts, make arrests, and then hand them over to the county attorney who really has the authority from that point on in the criminal justice system to move it forward,” he said. 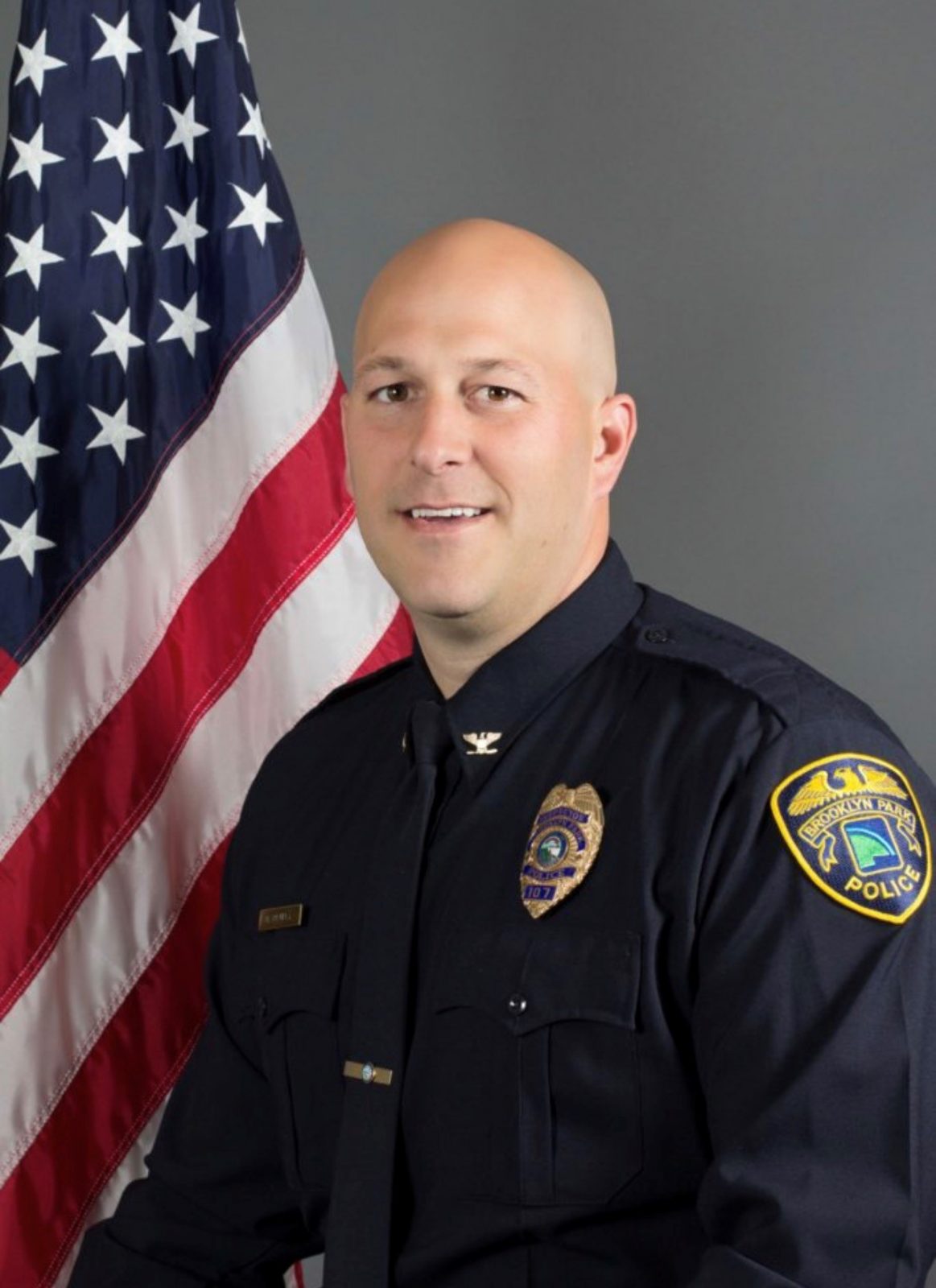 Accountability in the Courts

Moving cases forward falls on the shoulders of newly elected Hennepin County Attorney Mary Moriarty, a former public defender who was not endorsed by any law enforcement group in Minnesota.

“She was elected by the people and we’re going to give her a chance to do her job,” stated Bruley. “I’ve actually had a conversation with her and she made a commitment that she will hold people accountable.”

According to Bruley, the city’s biggest challenge is within the juvenile justice system.

“At this moment, I feel like there is almost no accountability for our juveniles that commit violent crimes,” said Bruley, who noted a lack of county facilities that accept juvenile offenders.

“These kids commit burglaries and we’re just bringing them home to their house, dropping them off, and ten minutes later they’re walking down the street looking for another house to burglarize,” said Bruley. “There has to be consequences where they know and fear that if I pull this gun out and do this robbery or shoot this person or shoot up this house and get caught, that I’m going to go to jail or prison.”

Bruley stated that while his department has prevention and intervention plans in place, the biggest factor to curbing gun violence in Brooklyn Park lies within its citizens.

“It can’t be done without the community. If I don’t get the community on board to help us get this work done, I will not be able to reduce gun violence,” said Bruley. “This community, both the businesses and the residents are amazing. They want to do the work, they just need a leader to help them set it up, and I believe that’s my role.”

To learn more about Police Chief Mark Bruley, you can visit the city of Brooklyn Park’s website.