When Brooklyn Park Police Chief Mark Bruley became the city’s top cop in the summer of 2022, adding officers of color to the police force became one of his top priorities.

“It’s a very competitive market and very few people are looking at law enforcement as a career, so we are seeing dismal numbers with people coming to the door interested in law enforcement,” said Bruley. “It doesn’t bode well when you’re trying to diversify your police department and you’re hoping the pool is very big.”

“We actually recruit continuously, especially from our very diverse high schools, the kids that have a high aptitude and a strong interest to do this work, we get them in as cadets,” stated Bruley. 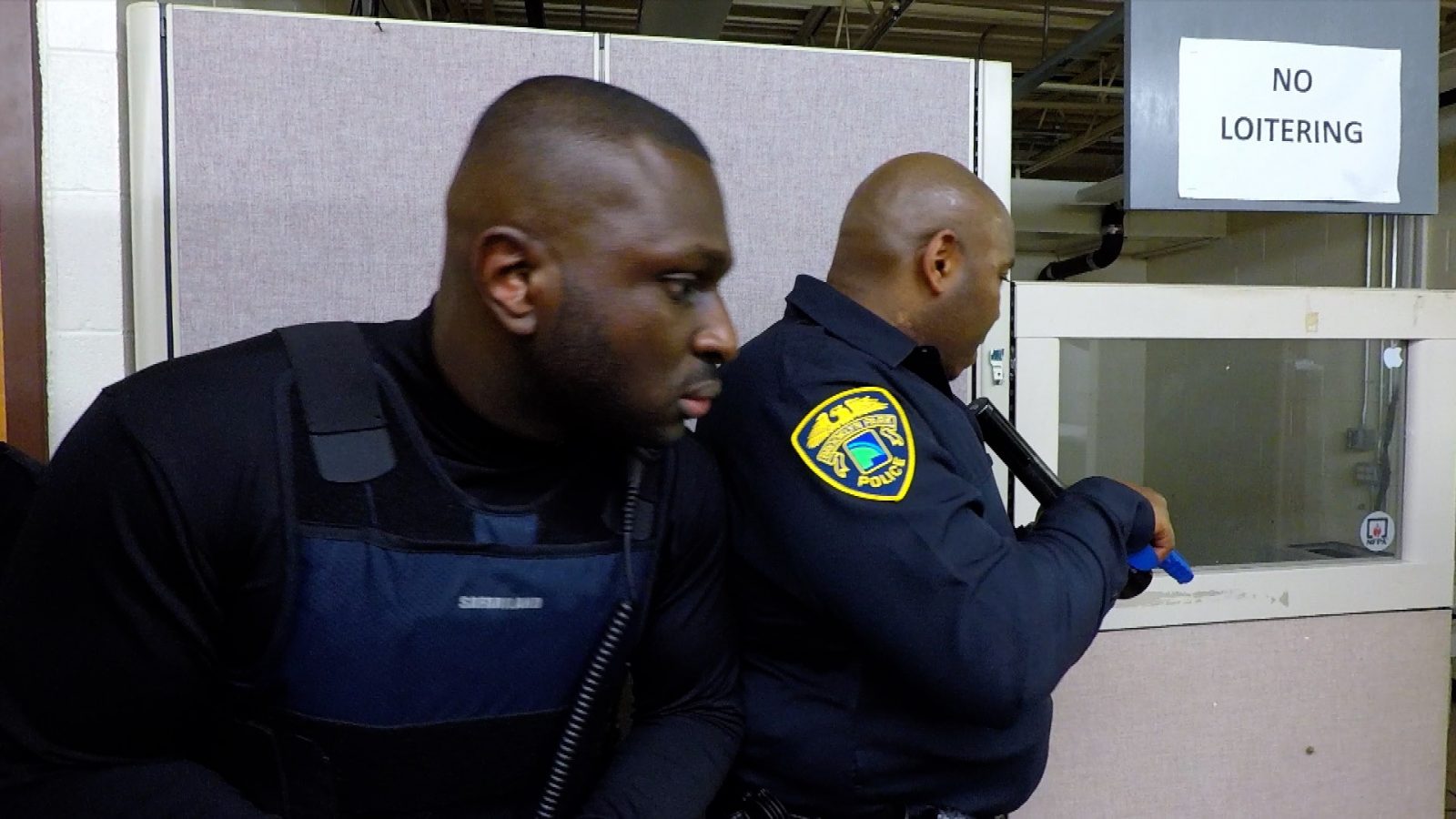 The Police Cadet Program pays cadets to perform civilian duties and work as community service officers, all while attending law enforcement school paid for by the city. After completing their two-year degree, cadets go through additional police academy training before heading out on the street.

Bruley credits the cadet program as the city’s most successful tool in diversifying its police department, which has grown from six percent of officers of color in 2010, to 22 percent in 2022.

“It doesn’t sound really impressive when you talk about a community that’s 64 percent diverse, however it’s light years ahead of the majority of police agencies here in this state,” said Bruley.

During the cadet interview process, Bruley often hears candidates of color express a similar sentiment as to why they chose Brooklyn Park.

“They tell me it’s because I have friends that work there that look like me and they’re happy, they love it here and think it’s a great place to work,” stated Bruley. “That’s when things are working right.”

The cadet program is open to people of all ages.