“It has been my honor and my privilege to serve the community in so many ways over the past few decades,” said Jacobson. “I’ve cared very much about Brooklyn Park, the community–not about politics–and so I’ll take my cue to go in another direction.” 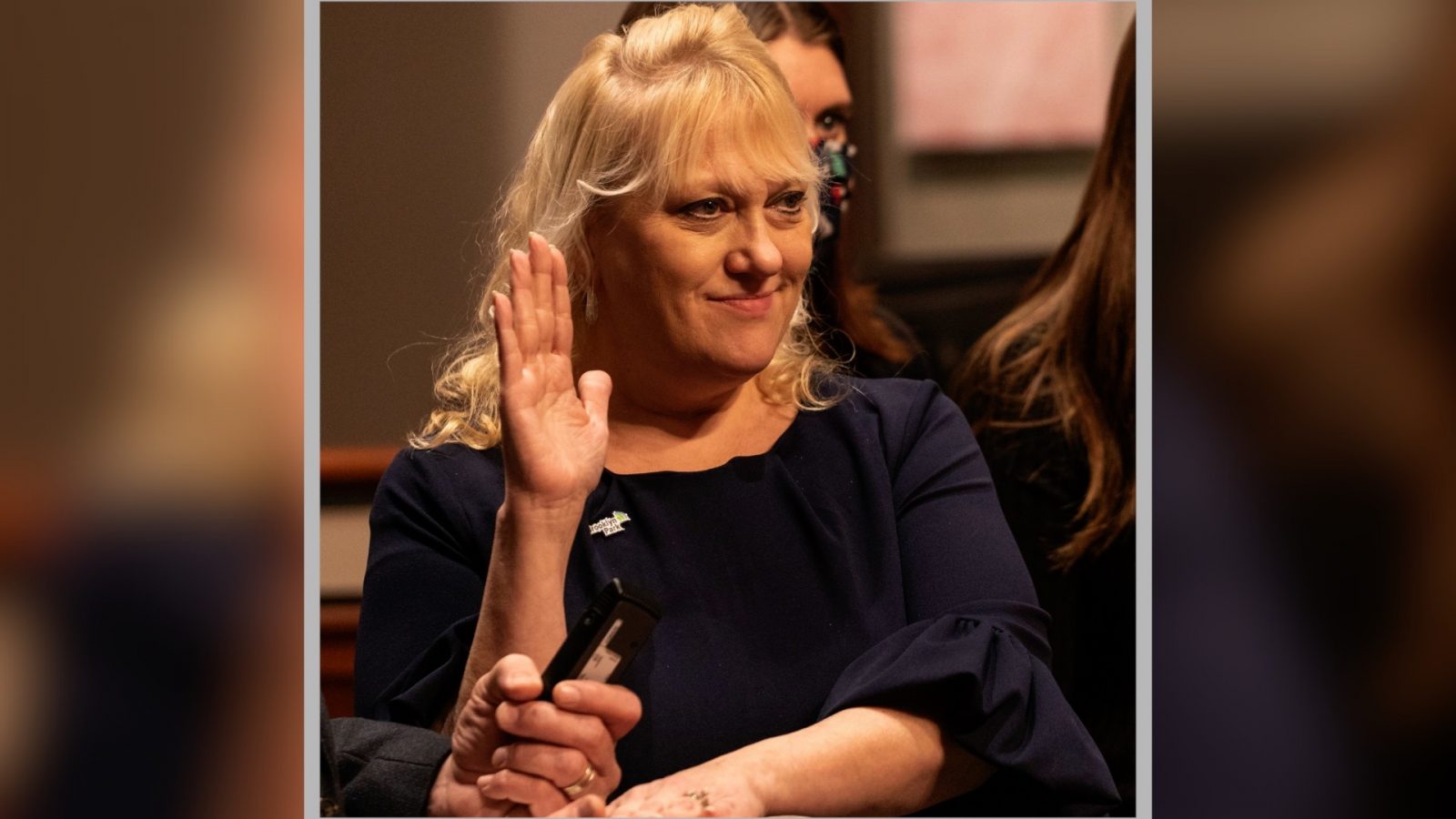 Lisa Jacobson was sworn-in as mayor in August 2021 after a special election.

Mayor Jacobson is proud of the work that this council has done.

“Contrary to popular belief, we worked really hard together to accomplish things around development to try to keep taxes at a level that are sustainable and services at a level where people want them,” Jacobson said.

What’s Next for Jacobson?

Jacobson plans to keep occupied. She is the CEO of the St. Paul Winter Carnival, and planning for that is entering a very busy season. She also owns a business in Champlin called Lilac Boutique and is a life purpose coach and a consultant. After leaving the council, she says she’ll be “amping” up that work.

As she leaves her position as Mayor of Brooklyn Park, Jacobson wishes the best for the incoming council.

“I do want to take an opportunity to welcome in the new mayor and the new council,” Jacobson said.

Back for its third year, the Holiday Lights Tour is a way to find those houses that are nicely decorated with lights for the holiday season. The map will be available after December 1st at the Community Activity Center. Also watch the city’s website for a GIS map.

“You can tour around with your families and your scout troops. I know that’s always fun to do,” said Jacobson. 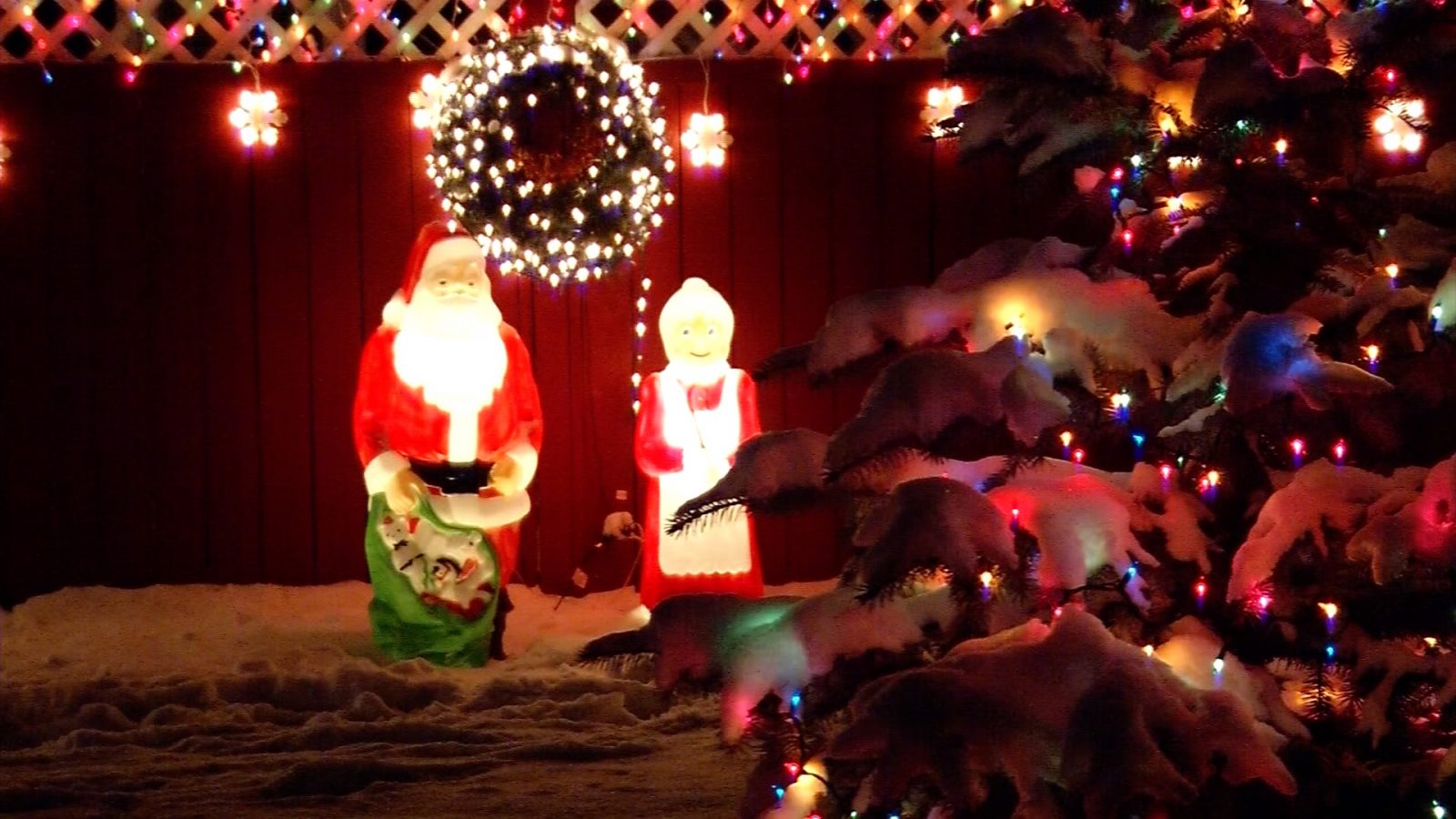 Jacobson says Hmong New Year is “huge” in Brooklyn Park. A celebration will be held at the Community Activity Center on Saturday, December 17th from 5 to 9 p.m. Tickets are $5 and can be purchased at the CAC. There will lots of entertainment celebrating Hmong culture.

Jacobson says it’s “a great opportunity to bring your family to expose them to another culture and to meet your neighbors.” 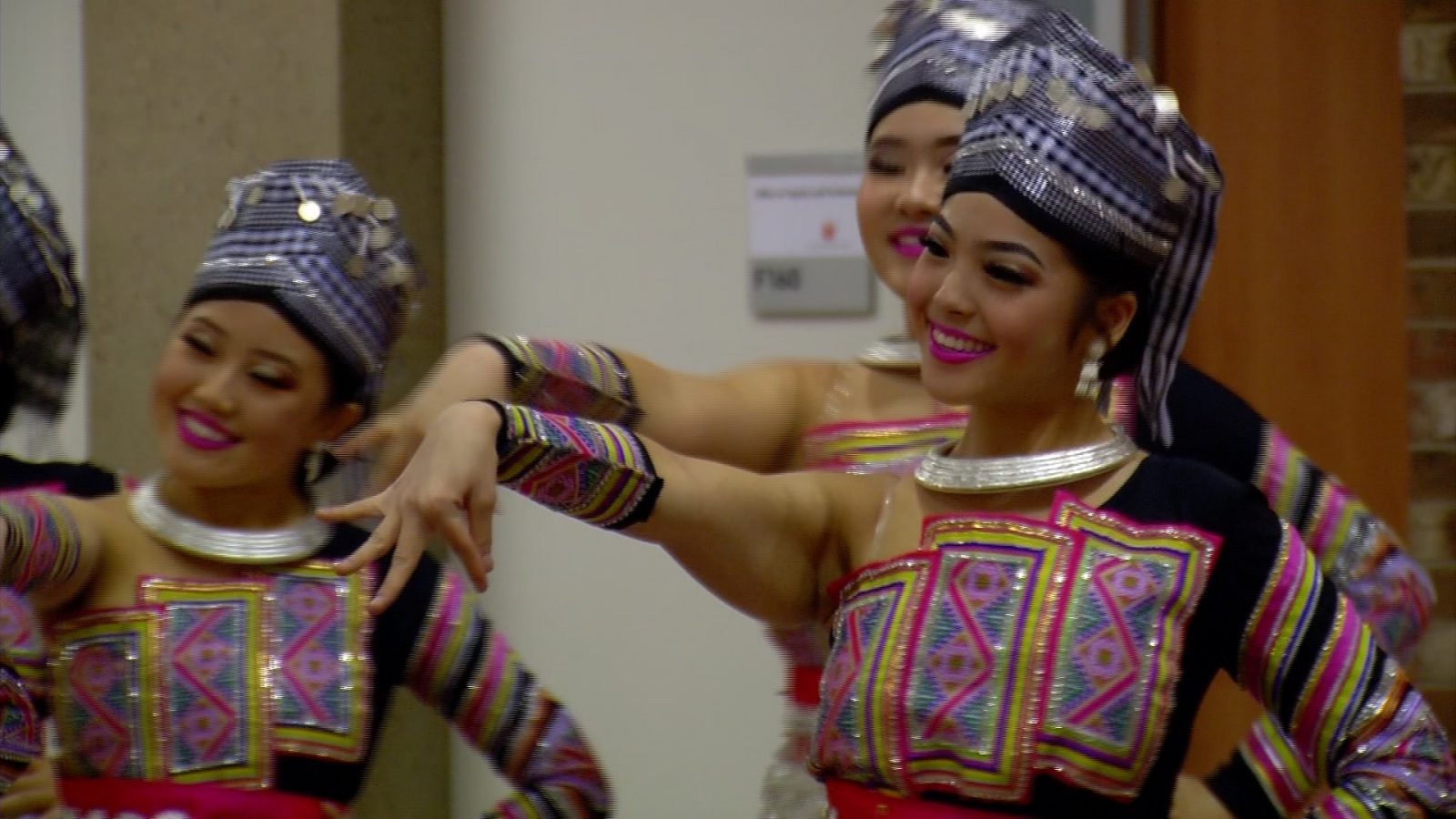