Local blood banks are making an urgent request for blood donations. Officials say the nation’s blood supply is at one of the lowest levels in recent years. 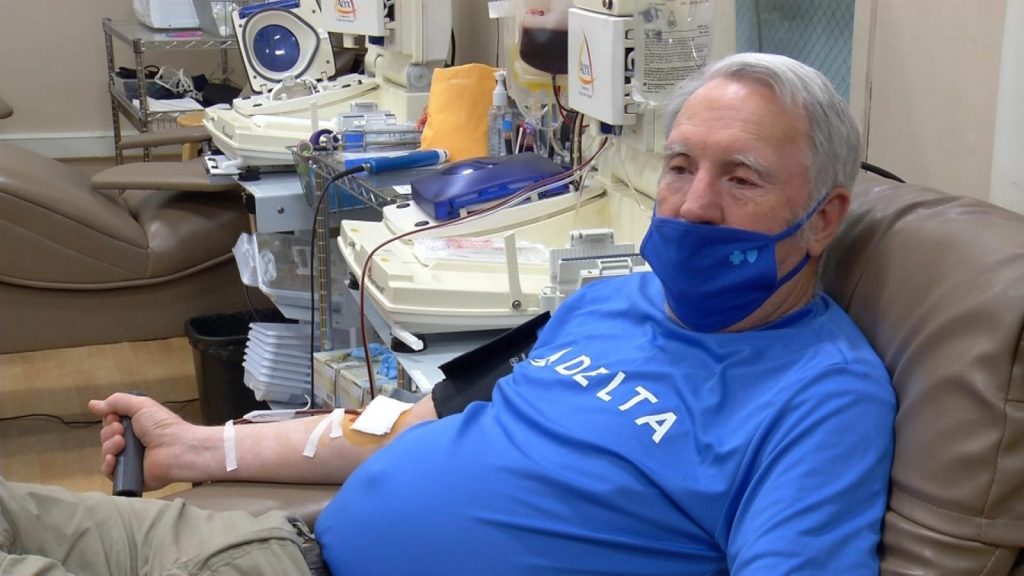 Memorial Blood Centers Officials say because of the low supply, the life-saving product might not be available when people need it.

Capetz says a surge in recent COVID-19 numbers and other respiratory illnesses, plus several winter storms, are to blame for a shortage of blood donation volunteers.

“It’s led to many, many cancellations of appointments and blood drives,” said Capetz.

Memorial Blood Centers sees the fewest donations between Christmas and New Year’s Day. Yet, January typically has the highest need for blood at hospitals.

“I theorize that people who were putting off having a procedure until after the holidays, or they have new insurance benefits, and so they can take advantage of those in January,” explained Capetz.

If the nation’s blood supply increases soon, Capetz says the life-saving blood might not be available when patients need it.

“If everybody who donates blood would donate one more time a year, we would not have these shortages.”