They say time flies when you’re having fun, or when you have a big party to plan, like Osseo’s sesquicentennial celebration.

“While that seems like quite a bit of time, a lot of the events we have or hoping to have are going to take a lot of planning,” stated Joe Amerman, Osseo Community Management Coordinator.

The city wants the sesquicentennial celebration to coincide with Lions Roar, given the first Lions Roar took place during Osseo’s 100th anniversary. 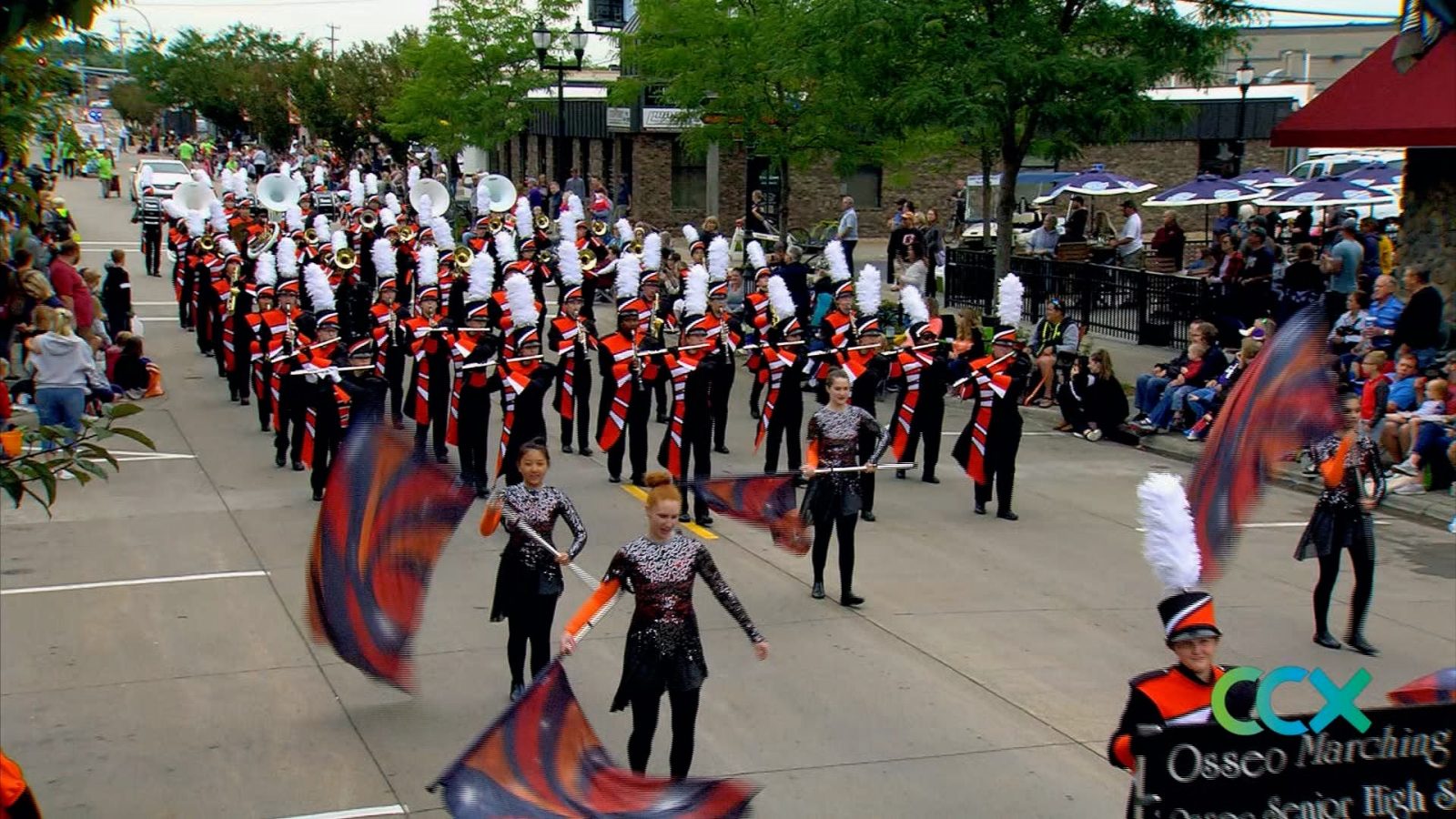 Osseo’s History to be Celebrated

In addition to all of the fanfare, the city plans to have its rich history on display.

“We’re lucky in that we have a really large collection of historical documents, photos, deeds and county records,” said Amerman. “What we want to do is index and preserve them so that going forward, beyond the celebration, those are kind of saved for posterity.”

The city is hoping to have the Boerboom Park expansion completed in time for the celebration. Meanwhile, they’ve been working with a small group of residents on planning, many of whom come from families that have been around since Osseo was founded. Even so, the city is still looking for more community input.

“We actually have a website up asking for people to comment on what we have planned,” stated Amerman. “We’re going to be trying to really continue to plan and shape what this is going to look like, and that’s going to require just a conversation with the community.”

Residents can sign up for a newsletter starting in 2023 for updates on the 2025 150th Anniversary Celebration.