The Maple Grove Police Department wants residents and business owners to partner with them on crime prevention.

“The goal is to reduce the amount of time it takes for officers to canvas a neighborhood to get video surveillance if a crime does occur,” states Maple Grove Police Commander Jon Wetternach. 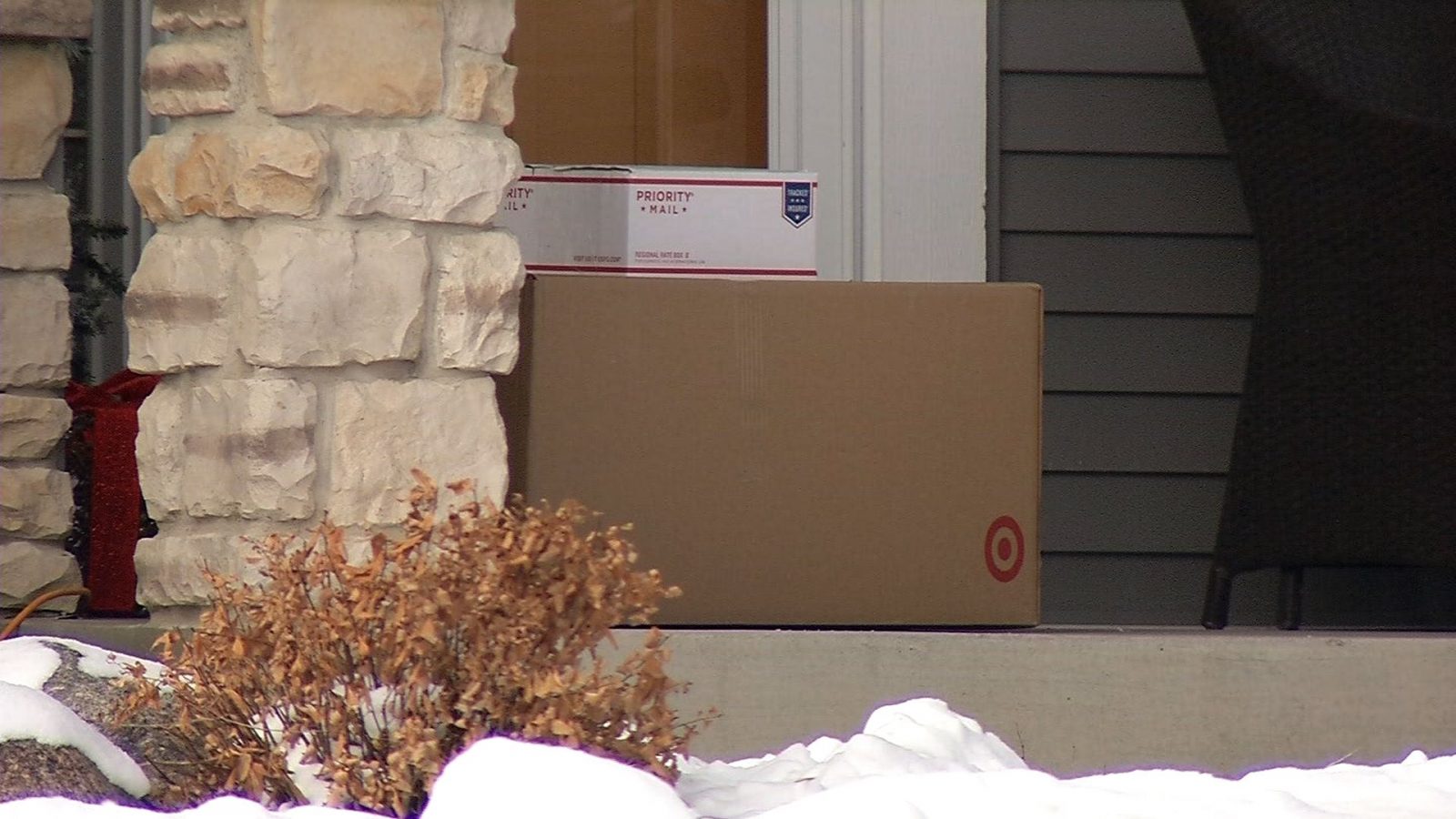 Package theft increases over the holidays.

The program is voluntary, and police do not have direct access to anyone’s camera systems.

“The homeowner or business owner would fill out a quick form that includes their name, address, telephone number, and then the number and locations of their surveillance cameras,” explained Wetternach.

If a crime occurs in a particular area or neighborhood, police can contact registered parties in the vicinity to see if their cameras captured anything.

“There may be a neighbor who saw something they thought was suspicious and didn’t think to call 911 at the time, but it may have been captured on their video door bell or surveillance camera,” said Wetternach.

In recent years there’s been an increase in homes with security cameras, something Wetternach says can be helpful in preventing crime on your property, like package theft.

“It is a deterrent, because if they know they’re being watched they are less likely to target that residence,” explained Wetternach.

Package theft tends to spike over the holiday season.  A recent study found that 43 percent of Americans have had a delivery item stolen from their front door.

“Oftentimes those packages sit outside while people are at work, so we do see an increase,” stated Wetternach. “Our hope is this camera registration program will help cut down on those.”

Maple Grove residents and business owners can learn more and register for the program by visiting the city’s website.