The city of Golden Valley has chosen the first three locations for affordable housing program, the Home Ownership Program for Equity, or HOPE, to break ground.

The program will utilize fifteen city-owned lots to build single family homes.  The three vacant lots are located at: 1605 Douglas Dr., 208 Meander Rd., and 4707 Circle Down.

Housing and Economic Development Manager Cherie Shoquist said although the HOPE program is open to all, it does prioritize historically underserved BIPOC communities.

“One of the priorities of the HOPE program is to work with organizations that have a demonstrated relationship of trust and service of providing home ownership opportunities to Black, Indigenous, and people of color,” stated Shoquist. 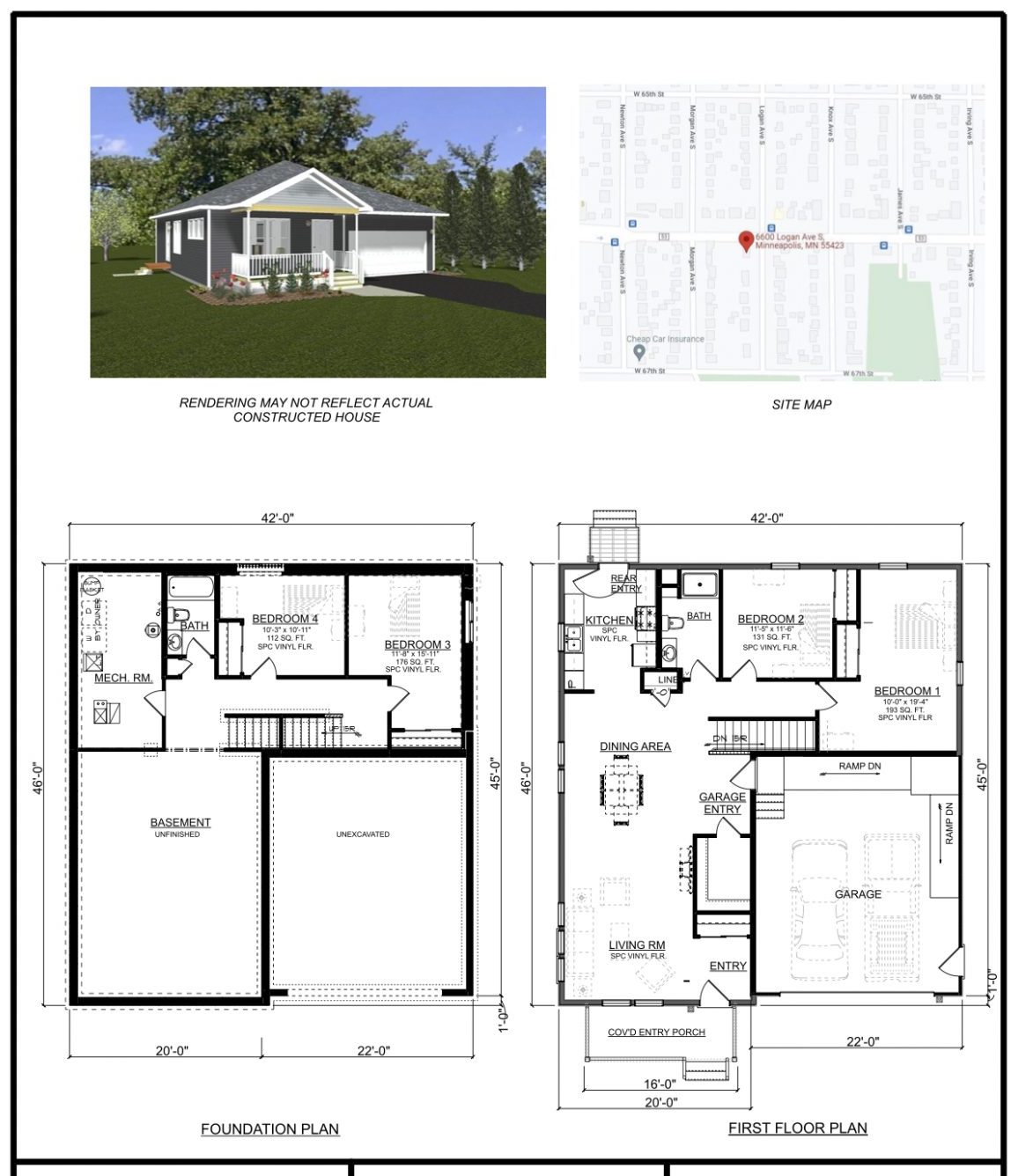 Rendering of a HOPE Home

The HOPE homes will be approximately 2,000 square feet, with three to four bedrooms and two bathrooms.

Shoquist said a majority of Golden Valley homes sell for more than $500,000, in turn pricing many people out of the city, which makes programs like HOPE so important.

“These homes will be priced to be affordable to people who make 80 percent of area medium income, which is about $94,000 per year,” stated Shoquist. “Someone who makes that amount is able to afford a home for $355,000.”

The HOPE program will access state and county funds to fill the affordability gap. Households may also be able to access down payment assistance.

If funding goes through, developers could break ground as early as next spring.  For more information, contact Cherie Shoquist at cshoquist@goldenvalleymn.gov