Final Four fever has taken over the Twin Cities. Friday morning at the Minneapolis Convention Center, fans took in the sights and sounds of a massive showcase honoring women’s basketball.

“Oh the kids love it,” said Jennifer Watson of Robbinsdale. “My oldest son is big into basketball, so it’s right up our alley.”

Landing a major sporting event like the Women’s Final Four is always a major deal for the area, but when the biggest star of the tournament happens to be a Minnesota native, it gives the local fans something to root for.

“I’m a big Paige Bueckers fan and Azzi Fudd fan,” said Bella Buccinelli of Rosemount. “So I like to watch the UConn games.”

“She brought a lot of light to women’s sports, so I think it’s pretty cool cause she made it like a big thing,” Buccinelli said. 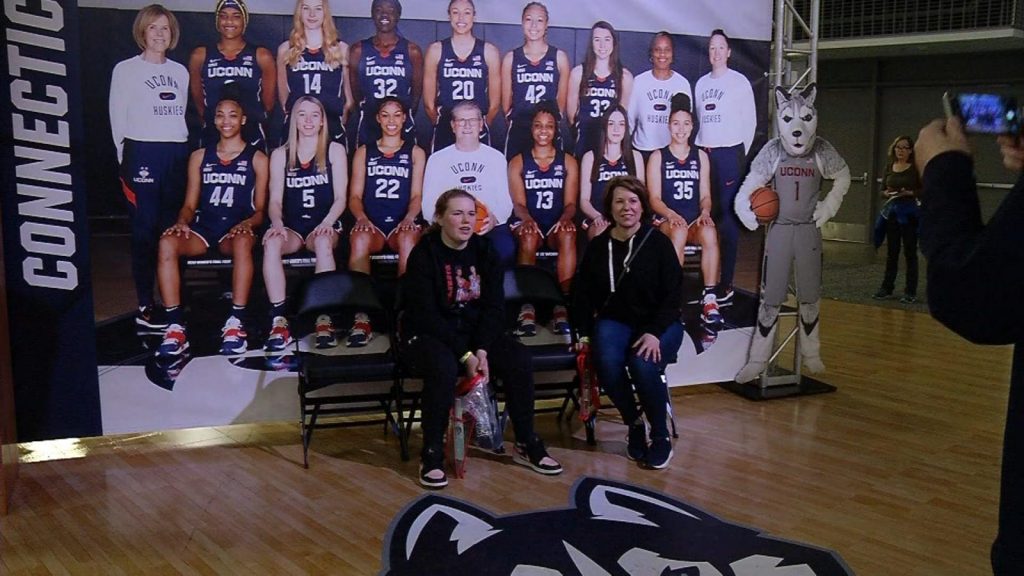 Paige Bueckers fans from Minnesota posed for a photo at the Final Four Fan Festival.

Bueckers, who is now a sophomore at UConn has become a basketball brand. Experts say she could make more than $1 million in endorsement deals during this new era where college athletes can cash in on their name, image and likeness.

Come Sunday night, one of the four teams will hold up the NCAA championship trophy. We’ll see if it just so happens to be Minnesota’s hometown hero. 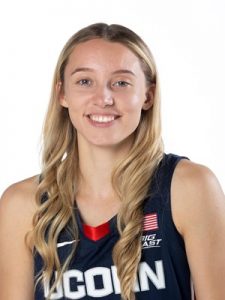 Paige Bueckers is a sophomore at Connecticut.