The artwork of Ekaterina Kazachenko will be on display at the Robbin Gallery through May 22 in an exhibit called
“Poetica.” Kazachenko draws on her experiences spending summer with her grandparents in rural Russia for inspiration in her contemporary artwork.

“My summers I spent in a little village. A rural village in the Ural Mountains area where my grandma was born,” said Ekaterina Kazachenko.

It was during these summer stays with her grandparents that Ekaterina fell in love with nature. She drew and sketched as she wondered the countryside.

At 15, she enrolled in the College of Art in her hometown of Perm. She found a successful artist who took her under his wing and mentored her.

“He gave me a mirror, chair, and paper and said, ‘okay, I have to leave. You have like an hour and a half of drawing your self portrait,'” Kazachenko recalled.

Ekaterina passed the test. She worked hard developing her technique and continuing her education. She earned a PhD in Fine Art from the Russian Academy of Arts in Kazan.

“And that program was run for three years. So I graduated in 2013. Shortly after that I moved here,” said Kazachenko. 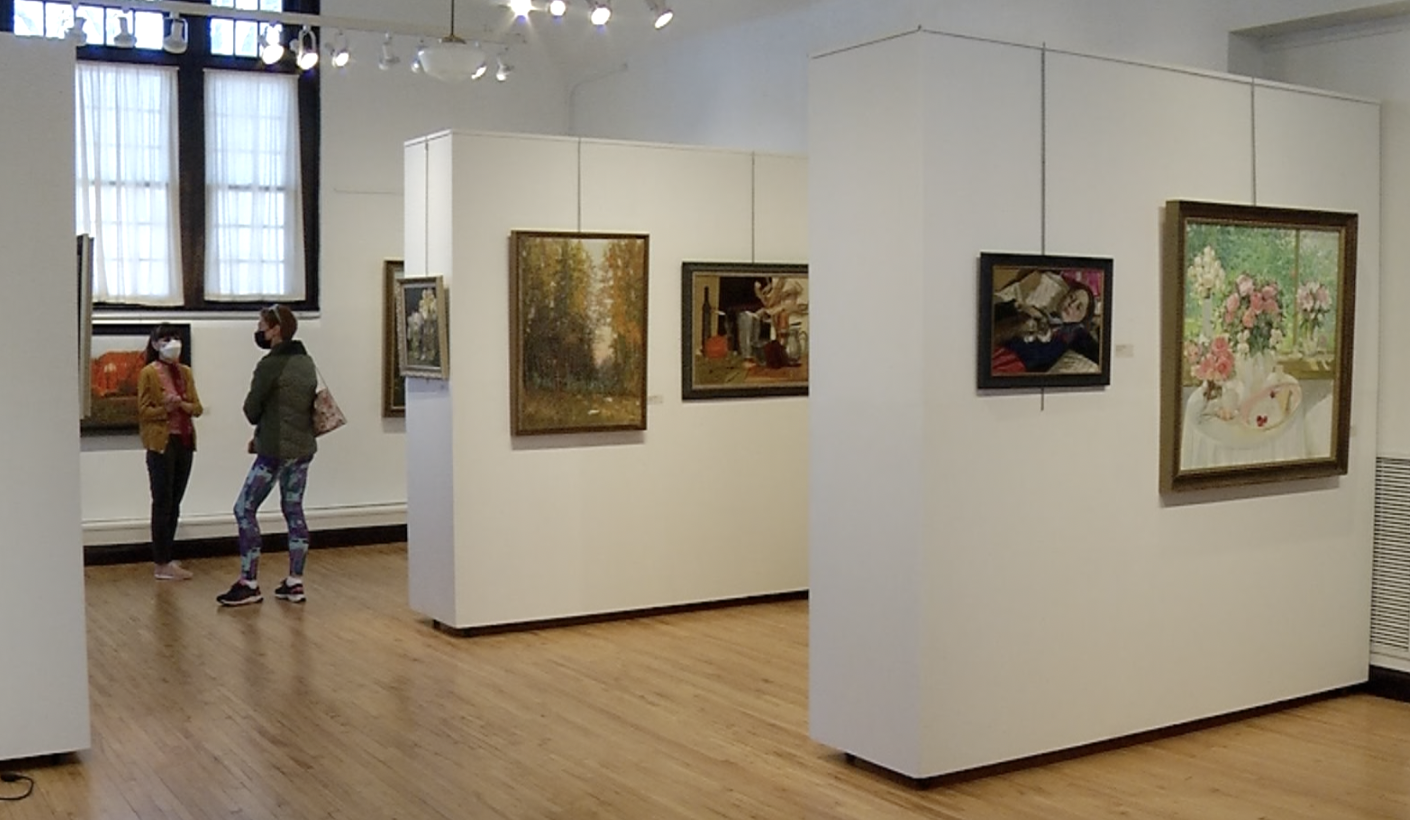 “Poetica,” an exhibit by Ekaterina Kazachenko, on display at Robbin Gallery

She works in oils. You can see her attention to detail in light and shadow. Her style is her own.

“People like to call it modern realism. Contemporary realism. Which is, I don’t know if its exactly applied. But I am a contemporary living person, so maybe it is,” laughed Kazachenko.

One thing is certain. Her work is beautiful. There is a depth of soul in each scene. Care in each brush stroke.

The exhibit “Poetica,” by Ekaterina Kazachenko will be on display at Robbin Gallery through May 22nd.