Weekend Showcase: ‘Every Christmas Story Ever Told’ On Stage Through Dec. 19

See a theatrical mashup of holiday movies and Crystal actor Tom Conry in “Every Christmas Story Ever Told” at Daytrippers Dinner Theatre now through Dec. 19. 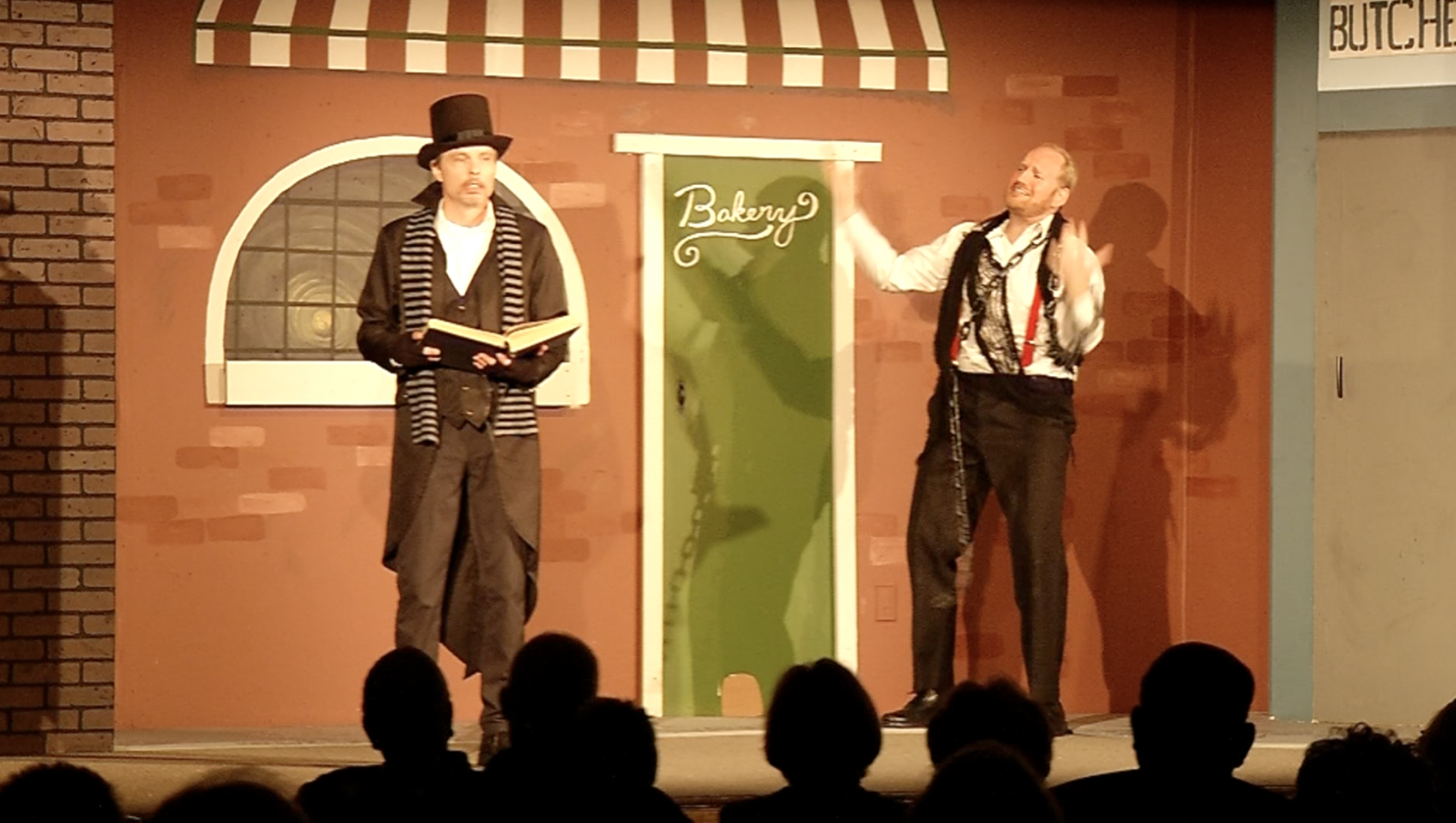 Crystal actor, Dan Conry (right) is part of the trio playing “Every Christmas Story Ever Told” at Daytrippers Dinner Theatre in Bloomington

The hour-and-a-half show is fast paced and fun. Crystal actor Tom Conry describes the chemistry of the three-person show.

“It’s really actually evenly balanced amongst the three of us. Everyone has an equal amount of work. An equal share of the dialogue and the action of the play to carry. It’s kinda fun having that equal balance between all three actors. And it’s really kind of like a trio act almost,” said Conry.

It might be fresh and new to you, however, this wacky romp has been around for 20 years.

“It originally started as a cabaret play. In other words a bunch of actors developed it in a cabaret bar type situation. And it just grew and grew and grew. It was so popular and it ran so long that they turned it into an actual published play script,” said Bill Kenzie, owner of Daytrippers Dinner Theatre.