The Hopkins Center for the Arts has an exhibit on display that features both art and art history. The exhibit is titled “Contemporary Realism: Work from the Atelier.”

The Atelier is a school in Minneapolis founded by Richard Lack. Lack studied with artist Robert Hale Ives Gammell during the early and mid-1950s. It was primarily Lack and his mentor, Gammell, who are credited with establishing the Classical Realism movement.

“The majority of the exhibition is work by current students and instructors of the school which is yet active in Minneapolis,” explained Jim Clark, visual arts director at the Hopkins Center for the Arts. “But we have some historical works as well. An example of a study for a mural by Gammell. And then the stunning piece ‘The Revelation of St. John’ by Richard Lack.”

Classical realism is characterized by love for the visible world and a preference for order, beauty, harmony, and completeness.

“You’ll notice a great sense of light throughout all of the works. And of course, a great attention to observing from life and rendering naturalistic details,” said Clark. 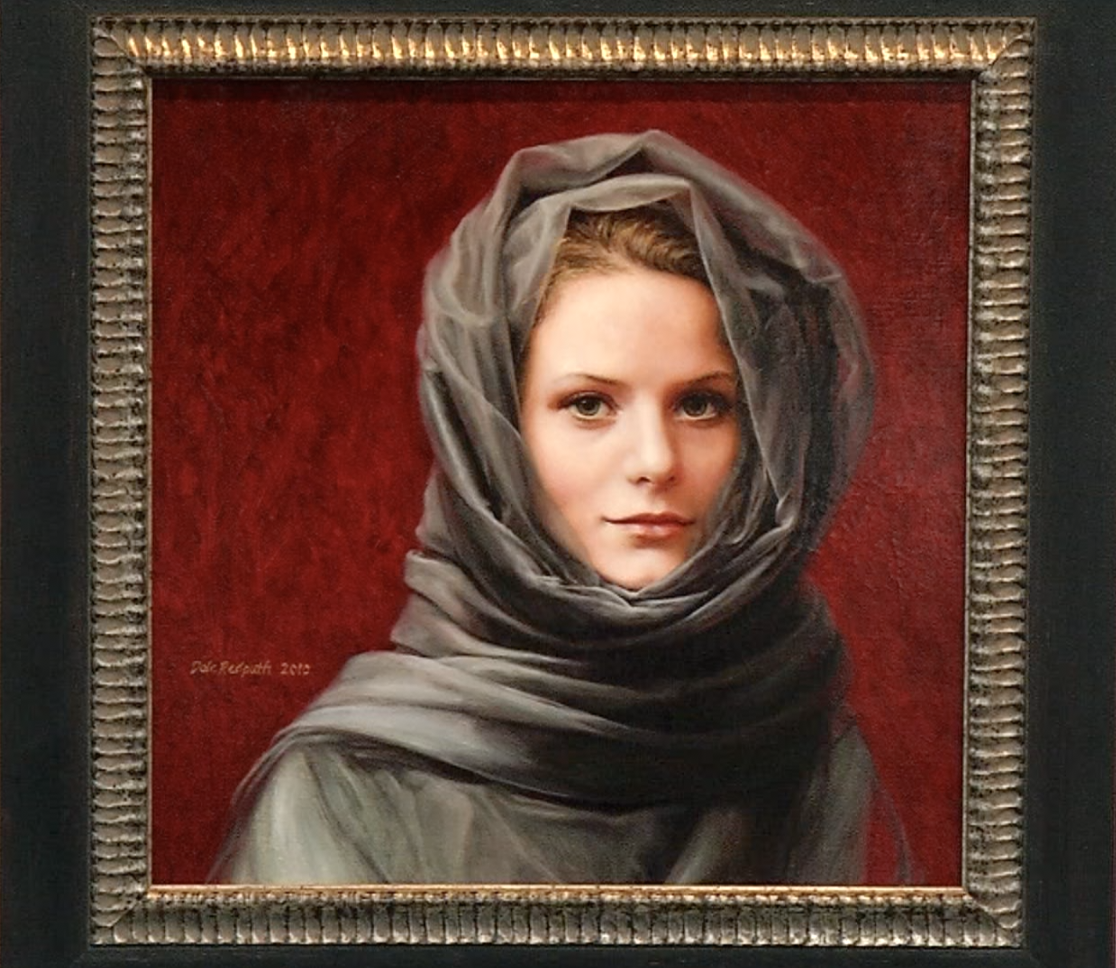 Fantasy works are not beyond the scope of contemporary classical realist painters. However, they seek to convey light and appearance as they would truly appear if they were seen.

“Even the fantastical works have a grounding in observation and a sense of realism,” said Clark.

The paintings all exhibit a high degree of skill and discipline. Clark says they show a keen eye and a sense of the artist knowing exactly what he or she was trying to capture.

“Contemporary Realism: Work from the Atelier” is on display The Hopkins Center for the Arts through June 19.